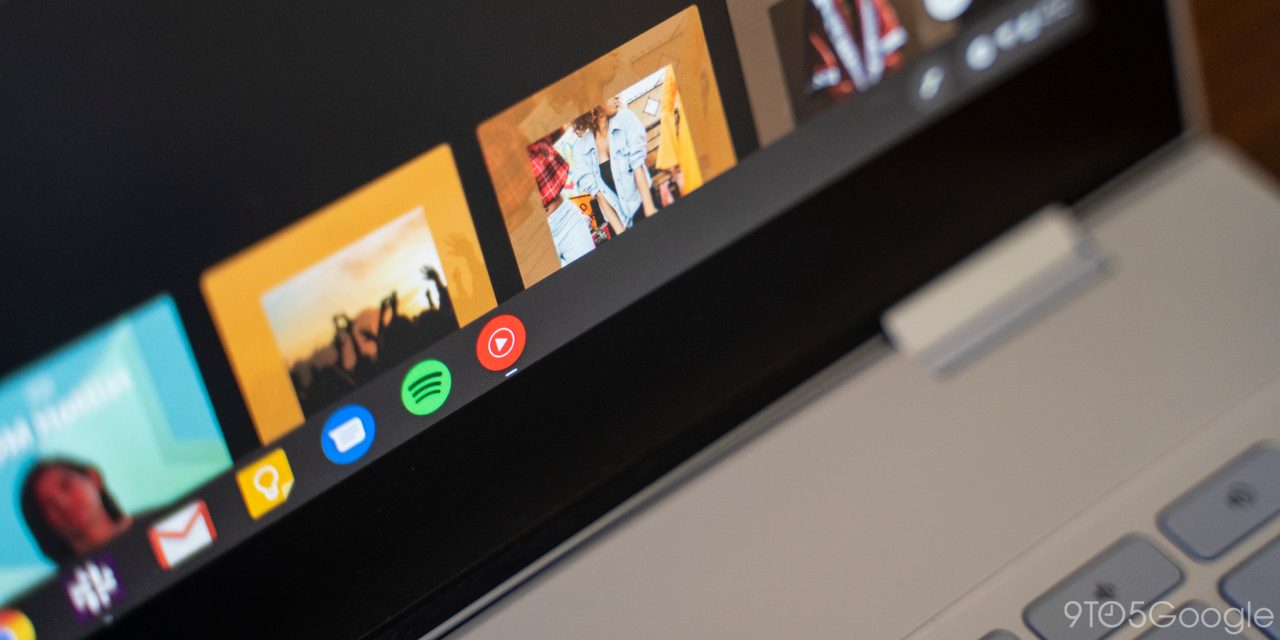 For years, Mac users have been able to trigger things like the screensaver by moving their mouse to a corner of the screen, a feature known as “Hot Corners.” Today, evidence has surfaced that Google may be building its own version of Hot Corners for Chrome OS.

Over the last year, Google has made it clear that they’re not opposed to taking some of the best ideas from other operating systems and applying them to Chrome OS. For example, Chromebooks can now benefit from the common OS idea of a second desktop, known in Chrome OS as a “virtual desk.”

In particular, it seems Google may be keen on making Chrome OS competitive with macOS, most recently introducing their own version of Apple’s “Look Up” as the Google Assistant-powered “Quick Answers.”

The latest in-development feature for Chrome OS is the clearest example yet of a feature borrowed from macOS (among others) with the Chromium team even using the same name — “Hot Corners.” Before we dive into the Chrome OS side of things, I’ll let 9to5Mac‘s Zac Hall explain how Hot Corners work on MacBooks and more today.

Hot Corners turn each of the four corners of your display into actions. Just move your cursor to the designated corner, then an action that you assign to that corner is launched.

I rely on Hot Corners to both quickly access Notification Center and reveal my desktop for accessing recently saved files. There are keyboard shortcuts, buttons, and gestures for doing both of these tasks, but neither method is as fast or natural for me than a cursor movement.

Back on the Google side of things, a new code change has been submitted this afternoon which will add a new flag to the chrome://flags page on Chrome OS. Between the name and the description, there’s no doubt that “hot corners” will serve the same purpose on Chrome OS as it does on macOS.

If enabled, the user can configure actions for corners of the display.

Unfortunately, that’s the only detail we have to go on so far. No work has been publicly shown yet about how hot corners will work or what kinds of actions you’ll be able to do with them. Considering this feature is only just now getting underway, we likely won’t see it arrive until Chrome OS version 82 or 83, assuming Google doesn’t cancel the feature between now and then.

Update 5/19: As we feared, Google is canceling the hot corners feature, which since we last saw it was internally renamed to “Corner Shortcuts.” According to a newly posted code change, Google is “no longer moving forward with this project.” Looking through the code, it looks like no progress had been made on these corner shortcuts in nearly two months, showing the Chrome OS team had already seemingly moved on to other projects and priorities.

If Chrome OS does indeed pick up macOS-like Hot Corners, what would you want them to do on your own Chromebook? Let us know in the comments!