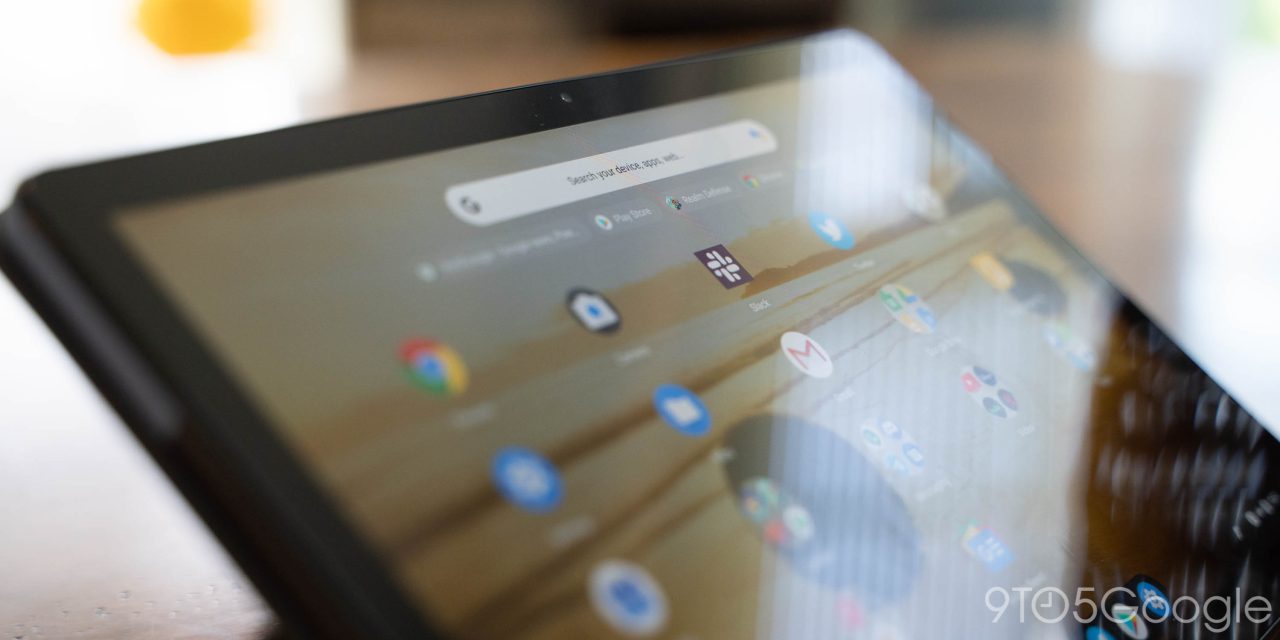 Since the launch of the original Pixelbook, Google has been pushing for the Assistant to play a larger role in Chrome OS. Their latest push will use an on-device version of the Google Assistant to handle “the most common queries” directly on your Chrome OS device.

Today, the Google Assistant you have on Chrome OS can do almost all of the same things that you can do from your phone, speaker, or smart display. This is an intentional part of Google’s push for “ambient computing,” where you don’t need to think about which device is the right one for a particular task and instead you can just get things done.

That said, some devices undoubtedly get things done quicker, especially since Google has recently managed to shrink down the Assistant’s model to a few hundred megabytes for the sake of the Pixel 4’s “next generation” Google Assistant, which partially runs on your device’s hardware instead of entirely in the cloud. Similarly, smart speaker and smart display hardware has been gaining dedicated machine learning hardware to help make the Google Assistant even faster.

As noted by Chrome Unboxed, Chrome OS appears to be the next target for running the Google Assistant locally. A new flag entitled “Enable On Device Assistant” has appeared in chrome://flags as of the latest Chrome OS Canary builds, which seems pretty clear in its intentions. Digging a bit deeper, though, we’ve found that this on-device Assistant is referred to by the codename “Marble.” With that bit of information, we were able to dig up a more clear description of what the on-device Assistant is supposed to do.

Enables on-device-assistant to handle the most common queries on device.

From this, we can gather that the on-device Google Assistant on Chrome OS will be able to phone home less often, allowing certain things to be handled far quicker. Until we get hands on with this new version of Assistant though, it’s hard to say how tangible the difference will be. That said, things make a little bit more sense when you remember that Chrome OS has been slowly preparing for a Chromecast-style Ambient Mode, which could theoretically allow your Chromebook to double as a smart display.

As of now, Google has yet to mark any Chrome OS devices as compatible with the on-device Assistant, meaning we can’t try it out yet. Judging from another code change, the first devices will be those based on “Kukui,” Google’s codename for the MediaTek MT8183 processor, which means devices like the Lenovo Chromebook Duet, Lenovo Tab 10e, and the still-mysterious “flapjack” tablet.

What do you typically use the Google Assistant for on Chrome OS? Let us know down in the comments.