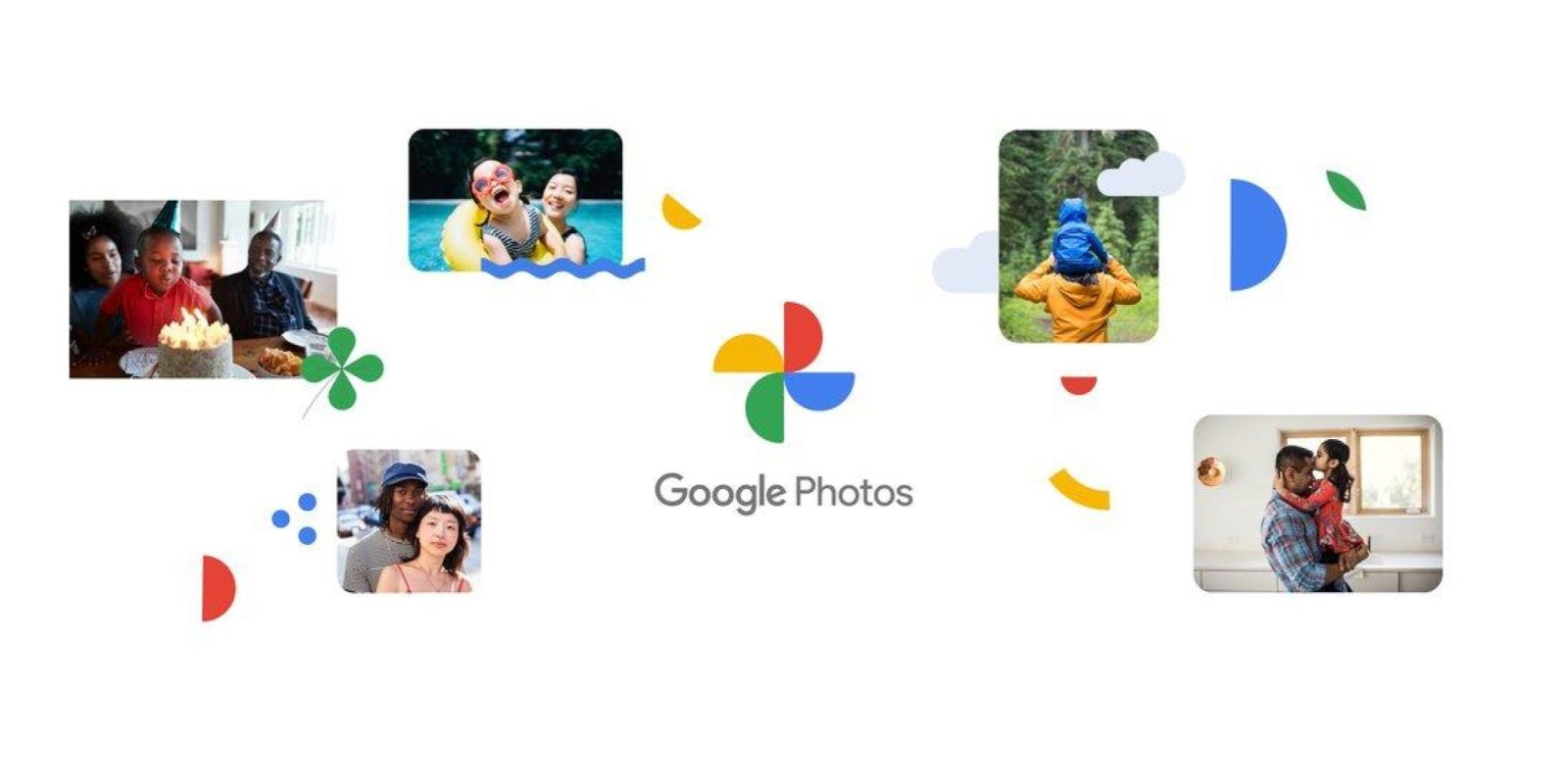 Back in May, Google quietly marked the fifth anniversary of Photos with direct album sharing. Google Photos today is now getting a big redesign that modernizes the mobile app’s look, and very notably its icon.

Update 6/29: The Google Photos redesign is widely rolling out for Android users today after immediately appearing on iOS last week. Try closing the app from the Recents multitasking menu and relaunching until you’re greeted with a welcome prompt.

Original 6/25: Instead of four main sections and a navigation drawer, Google has simplified Photos to just three tabs in the bottom bar.

The app still starts with a “Photos” grid, but thumbnails and auto-playing videos are larger as the space between everything is reduced. Google has updated the Memories carousel to leverage larger portrait cards instead of circles while adding more types of content.

In fact, Google has made movies, collages, animations, stylized photos, and other automatic creations a part of Memories, with the “For you” tab disappearing. Introduced last fall, Google says the story-like feature is viewed by 120 million users every month.

Google notes how “Search” has become more important as “photo libraries have gotten bigger.” As such, it’s a dedicated section and the center tab. It starts with a text box and is followed by a larger “People & pets” carousel than before.

However, the biggest feature is the new map view, which Google says is its most-requested feature, under “Places.” Leveraging EXIF camera data and Google Location History, Photos has a cool heat map effect and locates images as you scroll back in time.

You can pinch and zoom around the globe to explore photos of your travels, see where you’ve taken the most photos around your hometown, or find that one photo from somewhere on your road trip across the country.

Lastly, is the “Library” tab with Albums, Favorites, Trash, Archive, and more. This is followed by the “Photos on device” carousel, while US and Canadian users will see a banner for the Print store.

Meanwhile, the “Sharing” feed has been moved to the top-left corner and is visible throughout the app.

The Google Photos redesign is rolling out to Android and iOS over the next week as version 5.0. Meanwhile, Photos on the web will see a refreshed layout and the new icon.