Xiaomi’s Mi TV Stick hits FCC, all but confirming US launch for the Android TV dongle 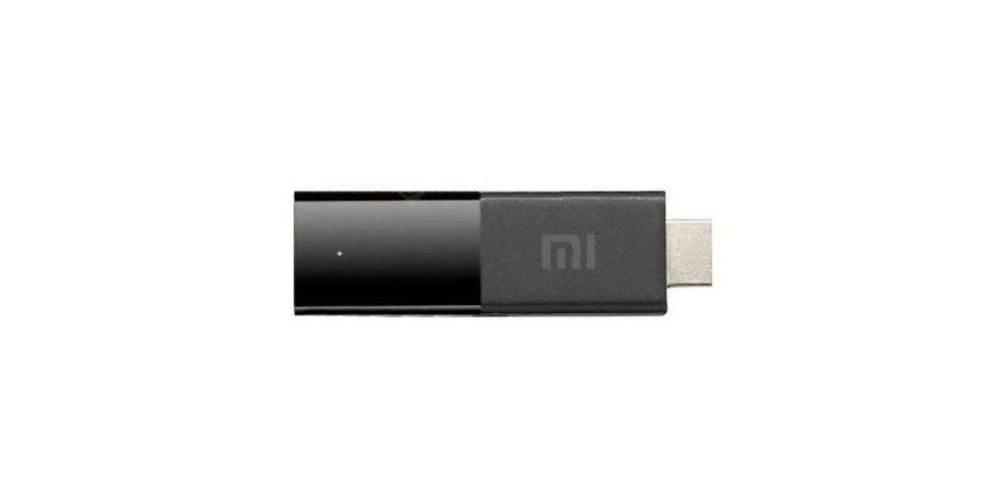 There are some big things in store for Android TV in the coming months, and one of the first new pieces of hardware to arrive will be the Xiaomi Mi TV Stick, a compact Android TV dongle that seems to be hotly anticipated. Now, the Mi TV Stick has passed through the FCC, strongly implying it will launch in the US.

To date, we’ve seen a bunch of leaks regarding the Mi TV Stick including multiple retail listings, reports, and even an official teaser of sorts. Still, though, we’re not sure when the product is set to hit the market or where it will debut. Thankfully, we’re sort of getting answers on both of those in the latest leak.

There’s an FCC listing for a device carrying the model number MITVMDZ24AA. As made clear from the attached pictures, below, this is indeed one of the two Xiaomi Mi TV Stick models. Based on a previous leak that showed a similar model number, it looks like this might be the 1080p Mi TV Stick model, but I’d imagine the 4K variant will arrive in the States too, just like the past two Mi Box models did.

The only details we really get from this listing outside of that, though, relate to charging and connectivity. The device will use a 5V/1000mA power supply and will support both 2.4GHz and 5GHz Wi-Fi networks. Nothing particularly exciting, but still nice to know. 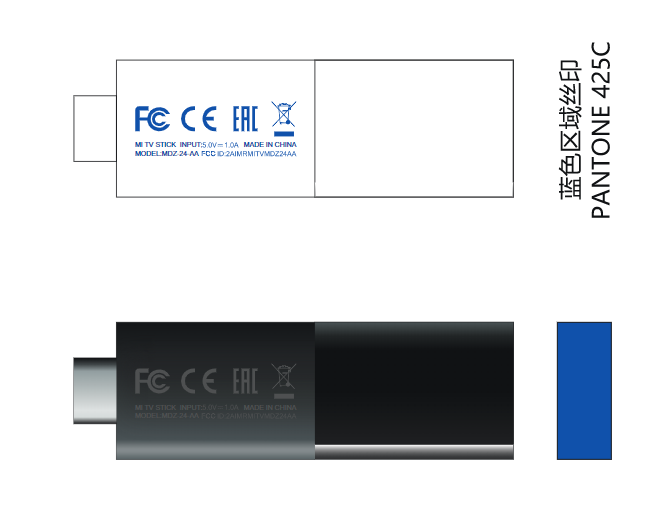