Xiaomi’s upcoming Android TV dongle will arrive in two variants, one without 4K 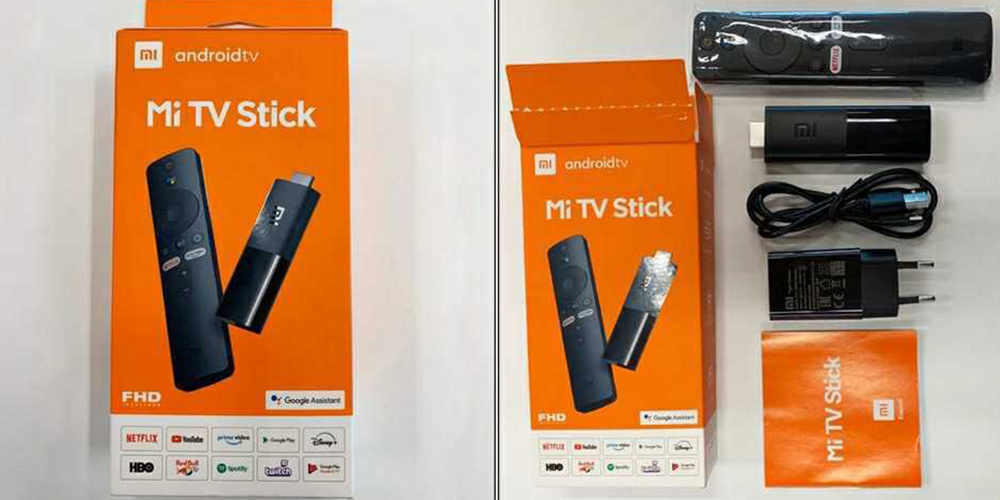 It’s no secret at this point — Xiaomi is about to release an Android TV dongle called the “Mi TV Stick.” While the device has been officially teased, it still hasn’t been released, but that hasn’t stopped multiple retail listings and leaked screenshots from revealing more Mi TV Stick information including 4K support, multiple models, and what comes in the box.

Previously, there was only one Xiaomi Mi TV Stick expected to hit the market — a 4K-capable, slightly upgraded Mi Box S in a smaller case. Now, though, a listing from Aliexpress has revealed that’s a second variant.

As previously leaked on Gearbest, the primary Mi TV Stick is a 4K-capable device running on Google’s Android TV with an Amlogic S905Y2 quad-core chip, 8GB of storage, and 2GB of RAM. It even uses USB-C to charge, potentially opening the door to using dongles to get a bit more functionality out of the port.

What about this new low-end model? Instead of 2GB of RAM, it has just 1GB. Instead of 4K output, it offers just 1080p. Instead of USB-C, microUSB. The physical hardware seems near-identical, as does the processor and storage allotment. 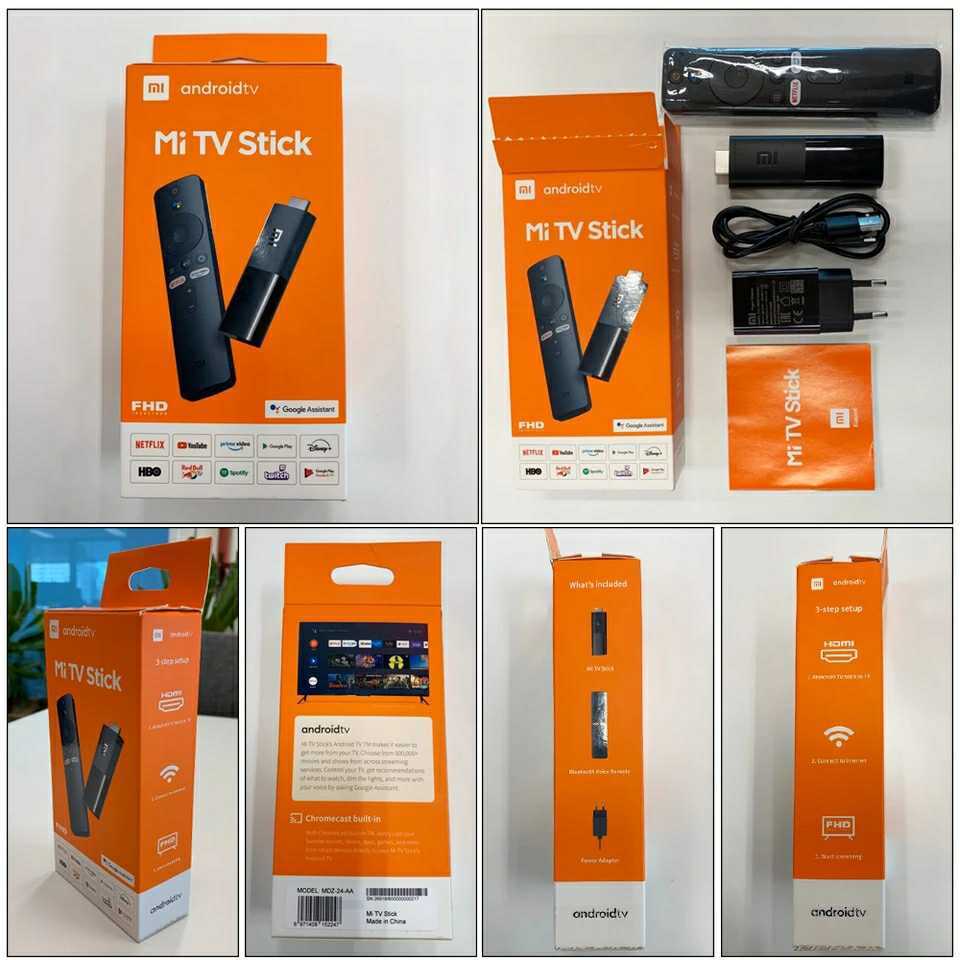 With these two models available, Xiaomi can probably compete with more price tiers. For example, the regular Xiaomi Mi TV Stick, previously expected to cost around $80, might go up against the Roku Streaming Stick+ and Fire TV Stick — both of which undercut it on price at $50 — where this new “FHD” model could end up better competing with something like the super-cheap Roku Express.

These leaked listings, though, do show the prices at $49 and $133, respectively, and personally I call fake news on at least the latter. $49 and $79 seem like great price points for Xiaomi to hit if the rumors are correct, but if not, going lower would only help them better compete with Roku and Amazon.