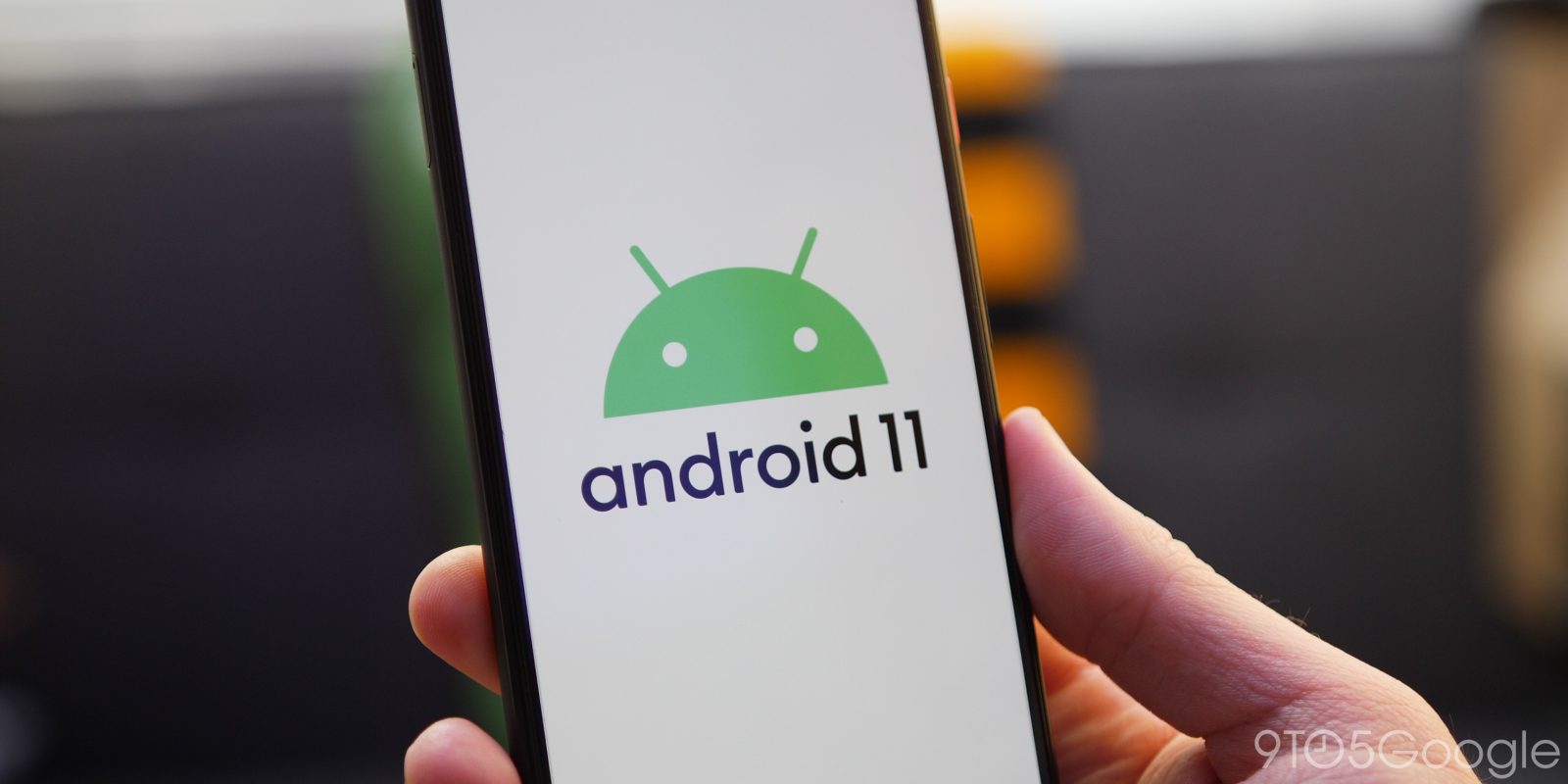 Google has made a lot of quality-of-life changes to Android over the years, but not all of them have been mandatory. Now, though, Google is making Android’s useful “A/B partitions” mandatory for future smartphones, essentially making Seamless Updates a standard feature at the same time.

In English, that means the test checks to see if a device supports A/B partitions and is launching on Android R (11) or higher. If it does, it passes. If it does not, it fails. Google hasn’t yet merged the change, so there’s still a slight chance this requirement might not go through, but if it does it would make these partitions mandatory on any Android 11 device.

Update 7/9: Today, Google has made this official. While the company held off on saying that Seamless Updates would become a requirement with Android 11 updates, it did confirm that “Virtual A/B” will be “the only supported OTA mechanism in Android.” This ends the disparity between Android devices and how they handle OTA updates as holdouts such as Samsung will no longer have a choice on how they can handle OTA software updates.

Google says that it is working with partners to start implementing Virtual A/B in Android 11 devices, but didn’t mention when this new method will be a requirement for the platform.

Most OS updates are not delivered via Google Play. Instead, they use separate third-party Over-the-Air (OTA) services that differ among the various OEMs. These services use a mechanism that, while very space efficient, has the disadvantage of being slow to apply, rendering the device inoperable for the duration. To solve this problem, in Android Nougat we launched a mechanism called “A/B OTA” (aka Seamless Updates). A/B OTAs have the advantage of appearing to be near-instant from the user’s perspective, since they apply in the background and become active on the next reboot. However, they doubled the amount of storage reserved for the OS itself, limiting adoption among OEMs.

We’ve developed a new OTA mechanism – Virtual A/B – that combines the benefits of the previous two: being seamless from the user’s perspective while requiring less storage. We are working closely with our OEM partners to begin implementing Virtual A/B in Android 11 devices, making OTAs as frictionless as possible. Going forward, Virtual A/B will be the only supported OTA mechanism in Android.

Most likely, this is a feature we’ll see debut on the Pixel 5 that will ship with Android 11 installed.

To quickly bring everyone up to speed, what are A/B partitions? The folks over at XDA-Developers have a great in-depth explainer on how the feature works, but essentially it puts essential files into “slots” on your device. When an update is installed, the device updates the files in slot B while leaving the phone on slot A. That inactive slot B can be updated to the next version of Android until the user reboots and the device switches over from slot A to slot B, leaving them on the newer version of Android.

This is pictured below. 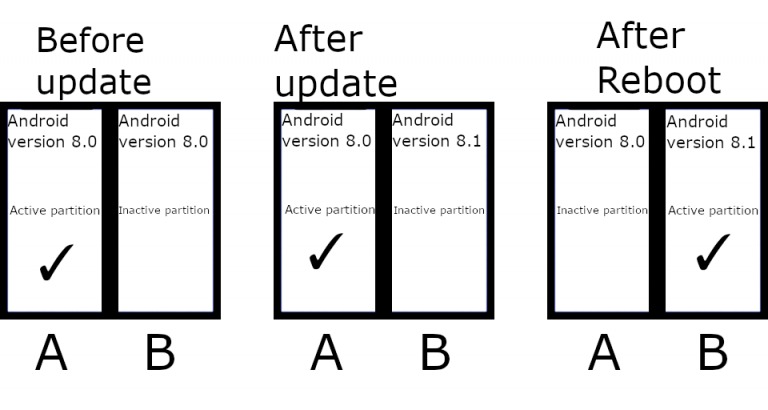 What’s the benefit of this? For one, it keeps the update process almost entirely in the background. You can keep using your phone while the update is being installed and actually applying it takes just moments as it would with a normal reboot. If your phone is updated often, this feature — called Seamless Updates — is a big time saver!

On top of that, A/B partitions in Android can save you if, by chance, an update is corrupted and fails to install. In that case, only the inactive partition (“slot B”) would be affected, so you can keep using your phone as normal.

Seamless Updates in Android are a pretty big win for users, only at the sacrifice of a bit of storage capacity. Still, that bit of storage has left some companies as holdouts for adopting the feature. Samsung is the biggest offender, because apparently, it would take up to 3GB of extra storage off the device.

With A/B partitions becoming mandatory in Android 11 devices, Seamless Updates are likely also going to become a whole lot more common. In turn, that will likely also help Android users to update their devices more often since there’s less of a time commitment.