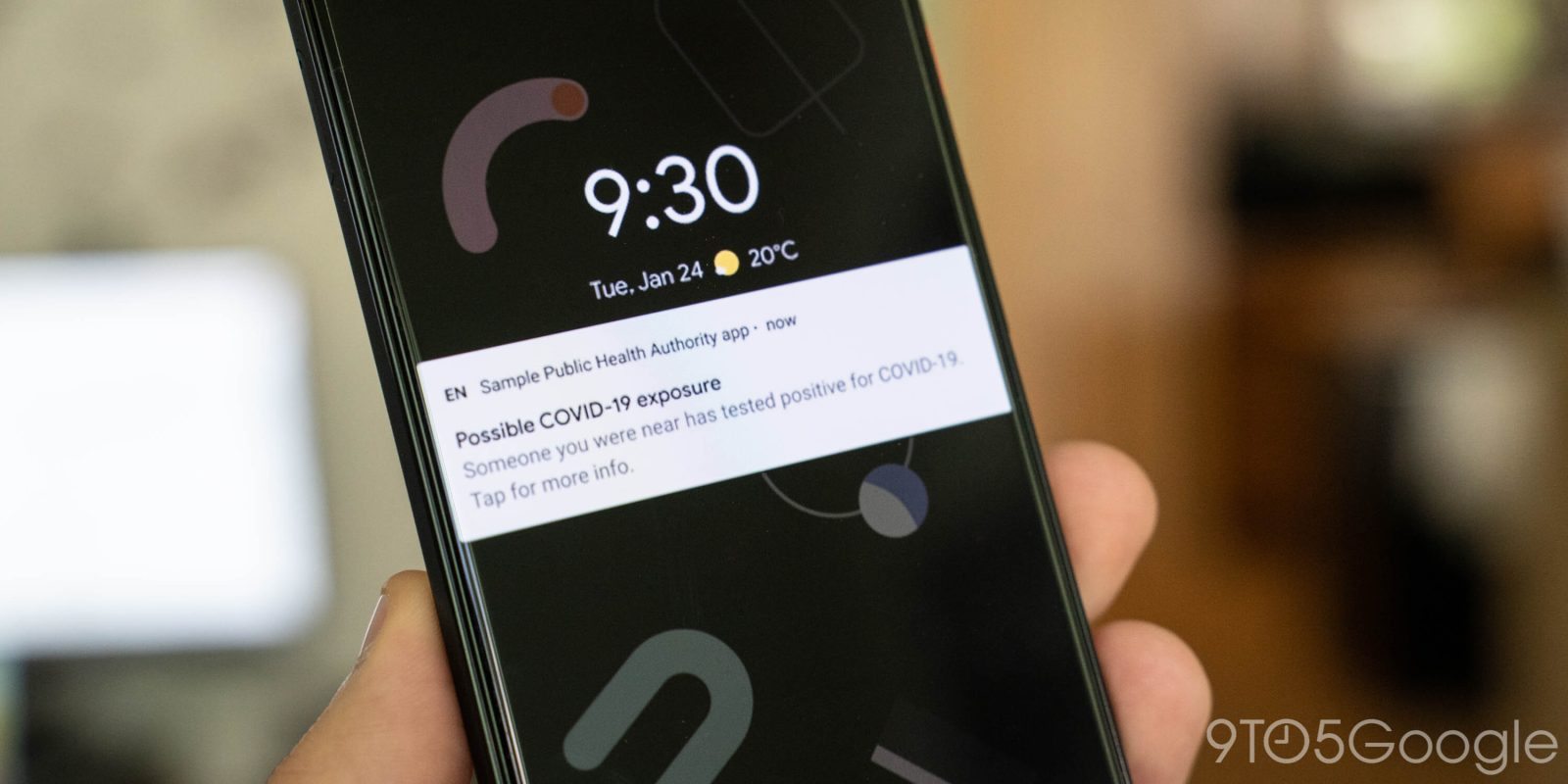 Google today provided an update on its work with Exposure Notifications to help combat COVID-19. This includes improvements to the underlying API, adoption by US states, and user-facing tweaks since May.

To start, “16 countries and regions across Africa, Asia, Europe, North America and South America” have launched apps built on the Google-Apple standard. Canada just launched its application this morning.

In addition to noting that “more apps [are] currently under development,” Google says “20 states and territories — representing approximately 45 percent of the U.S. population — are exploring apps based on ENS.”

We expect to see the first set of these apps roll out over the coming weeks. The Association of Public Health Laboratories also announced recently that it will host a national key server to support all U.S. states, which will allow people with Exposure Notification apps to receive alerts even if they travel across state borders.

Meanwhile, a number of improvements have been rolled out to the underlying API, including:

One change specific to Android adds a prominent on/off toggle in Exposure Notifications settings for users that did not recognize how the preferences page just grayed out, thus believing it was already enabled.

Google today also took the opportunity to reiterate how Exposure Notifications do not use location, and that apps are prohibited from requesting access. There was some concern among Android users that enabling required granting the location permission. Before Android 11, the necessary Bluetooth system needed to power Exposure Notifications was considered a Location permission.

So in 2015, with privacy in mind, we designed the Android operating system to prevent Bluetooth scanning unless the device location setting is on. At that time no one could have anticipated that Bluetooth scanning might one day be helpful in controlling a global pandemic like COVID-19.