[Update: US Galaxy S20] August 2020 security patch rolling out for the Galaxy S10 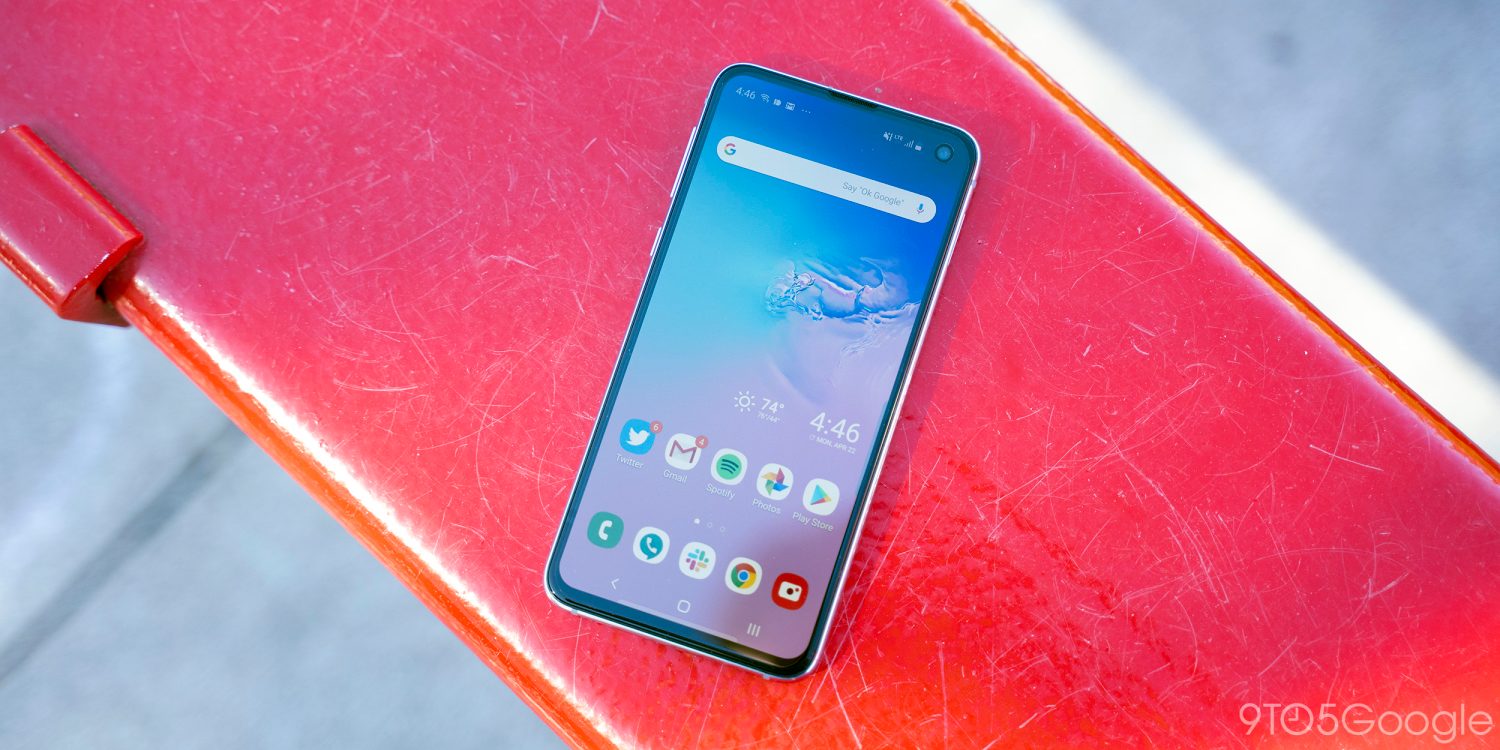 Right on the very precipice of July to August, the Samsung Galaxy S10 is now already getting the August 2020 security patch.

The security patch is now rolling out in Germany, according to the folks over at SamMobile. The update doesn’t bring much beyond the latest security fixes and ensures that the 2019 flagship is protected for another month.

[Update 08/05]: After rolling out for European unlocked models, the August 2020 security patch has now started to head out for the US unlocked models of the Galaxy S20 series. Considering that Qualcomm models have better battery longevity and performance, those of us in global markets would probably trade a few days waiting for update patches in favor of Snapdragon chipsets.

You should be able to pull the patch on your Galaxy S20 series handset right now by heading to System settings > Security updates. The firmware version is ever-so-slightly different to that of global models though, coming as G98xU1UES1ATG3 (via SamMobile). No word yet on just how widely it has rolled out but we’re seeing reports of pockets of users already having the patch available on their S20 devices.

Firmware version G986xXXS4ATGB is heading out right now within Europe but we expect a wider rollout in the coming days as more carriers and regions see the patch spread. It doesn’t look like the OTA file adds anything other than the latest security patch — but that might change as more devices pick up the update.

If you are based in the EU and have the Galaxy S20, S20+ or S20 Ultra now might be the time to head your System setting and check the Updates panel.

[Update 07/31]: With 24 hours left before August begins, the Galaxy Note 10 series is now joining the very short list of devices now receiving the August 2020 security patch. Given that this device is set to be supseded by the Note 20 series in just a few short days, it’s nice to see Samsung keeping updates prompt.

The guys over at SamMobile have identified firmware build version N97xFXXS6CTGA rolling out for the Galaxy Note 10 and Note 10+ in Germany, with a wider rollout expected over the coming weeks. If you do have the handset, now might be the time to go and check if the August 2020 patch is available for your Note 10 or Note 10+ device.

If you do have the Samsung Galaxy S10e, S10, or S10+, the August 2020 patch is rolling out with firmware version G97xFXXU8CTG4. While it is currently only confirmed as heading out in Germany, it will likely start seeding out in other regions over the coming days and weeks.

Unfortunately, the update is so fresh that the changelog is as yet unknown, so it could contain some extra surprises. However, nothing is leading us to believe that this will be the case. We’re still not sure if the 2019 flagships will be getting the touted One UI 2.5 upgrade with added camera modes, gallery functionality, plus tons more on top.

As we have mentioned, if you are a Samsung Galaxy S10e, S10, or S10+ owner, you might want to check the System updates panel within your device Settings app.

With that said, if you have seen the August 2020 security patch on your Galaxy S10 series device, be sure to let us know down in the comments section below