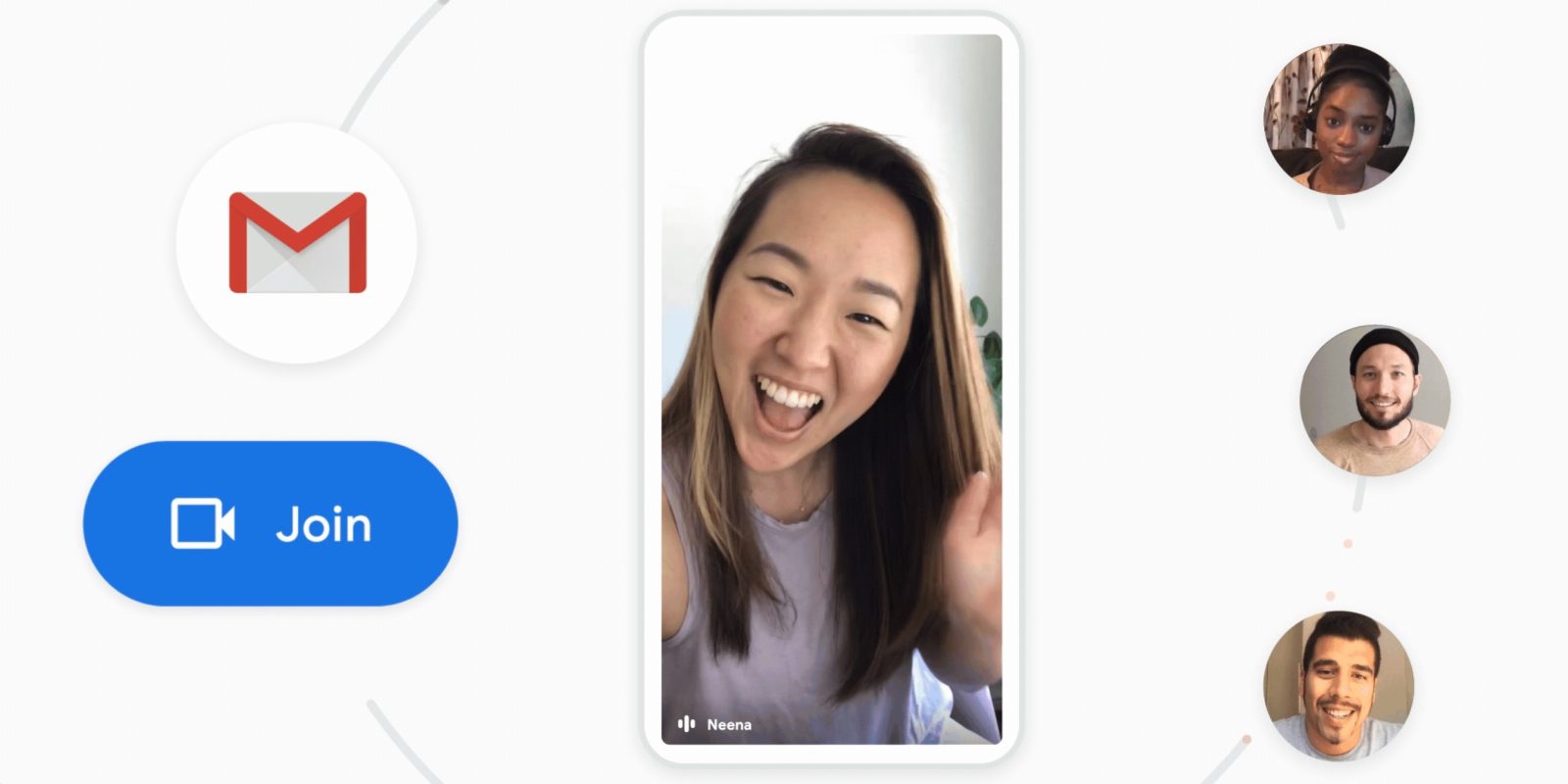 With the rise of video conferencing, Google is increasingly pushing Meet across its products. Gmail for Android and iOS are adding a dedicated “Meet” tab and the ability to quickly make/take calls inside the app.

Update 8/7: Google on Thursday announced that Meet is now “fully available” in Gmail for Android. There are numerous reports of wide availability on both personal and G Suite work accounts.

Update 7/20: After coming to iOS last week, Google today officially announced that Meet in Gmail integration is now ready for Android. Version 2020.06.28.320626991 is widely rolling out via the Play Store today. If you aren’t greeted by an introductory prompt after updating, try  “Force stop” from the system “App info” page and re-launch Gmail.

Otherwise, the Meet tab will be fully available over the next 15 days. One useful feature is an unread count on the “Mail” icon in the bottom bar. This comes as Google just announced that Chat and Rooms will also be coming to Gmail.

Update 7/13: Google announced today that Meet tab is rolling out first to iOS and will be widely available over the next two weeks. It’s “coming soon” to Android, and the company clarified that “G Suite for Education accounts that are not able to create Meet video meetings will not see the Meet tab.” Those users are asked to use the dedicated Meet for Android/iOS client.

Original 6/16: Google’s rationale for this integration is how it wants to let you “easily join video meetings from your inbox.” On the web, this presents as Meet shortcuts in the sidebar, while the mobile apps will see a new tab at the bottom of the screen.

The “Meet” tab will show a “My Meetings” list of all upcoming scheduled calls. Upon tapping any meet.google.com URL from that view, in an email, or third-party app, you’ll be taken to a new preview screen that provides basic details like length and who is in the call.

This screen will note what account you’re “Joining as” and check your video feed before joining. In fact, this Meet experience in Gmail will replace the standalone Google Meet app when opening a link, though the client will remain available and get some tweaks.

A big blue “New meeting” button above lets you “get a meeting link to share,” “start an instant meeting,” or “Schedule in Google Calendar.” There’s also the option to quickly “Join with a code.”

Meanwhile, the functionality you are used to in Gmail will be under the “Mail” tab. Google recognizes that some people might not like a bottom bar taking up their screen, so there will be the ability to disable — just like the web — and use Gmail regularly:

If you don’t want Meet to appear as a tab in the Gmail app, access the Settings from the hamburger menu in the top left corner of your inbox, tap on your account, scroll down and uncheck Meet.

This Meet tab in Gmail for Android and iOS is rolling out over the “coming weeks.” 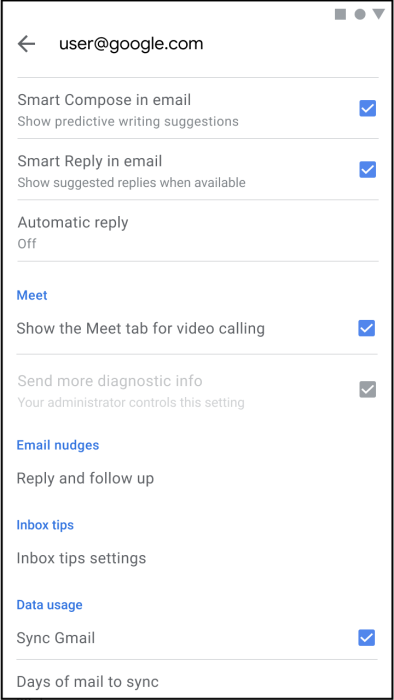