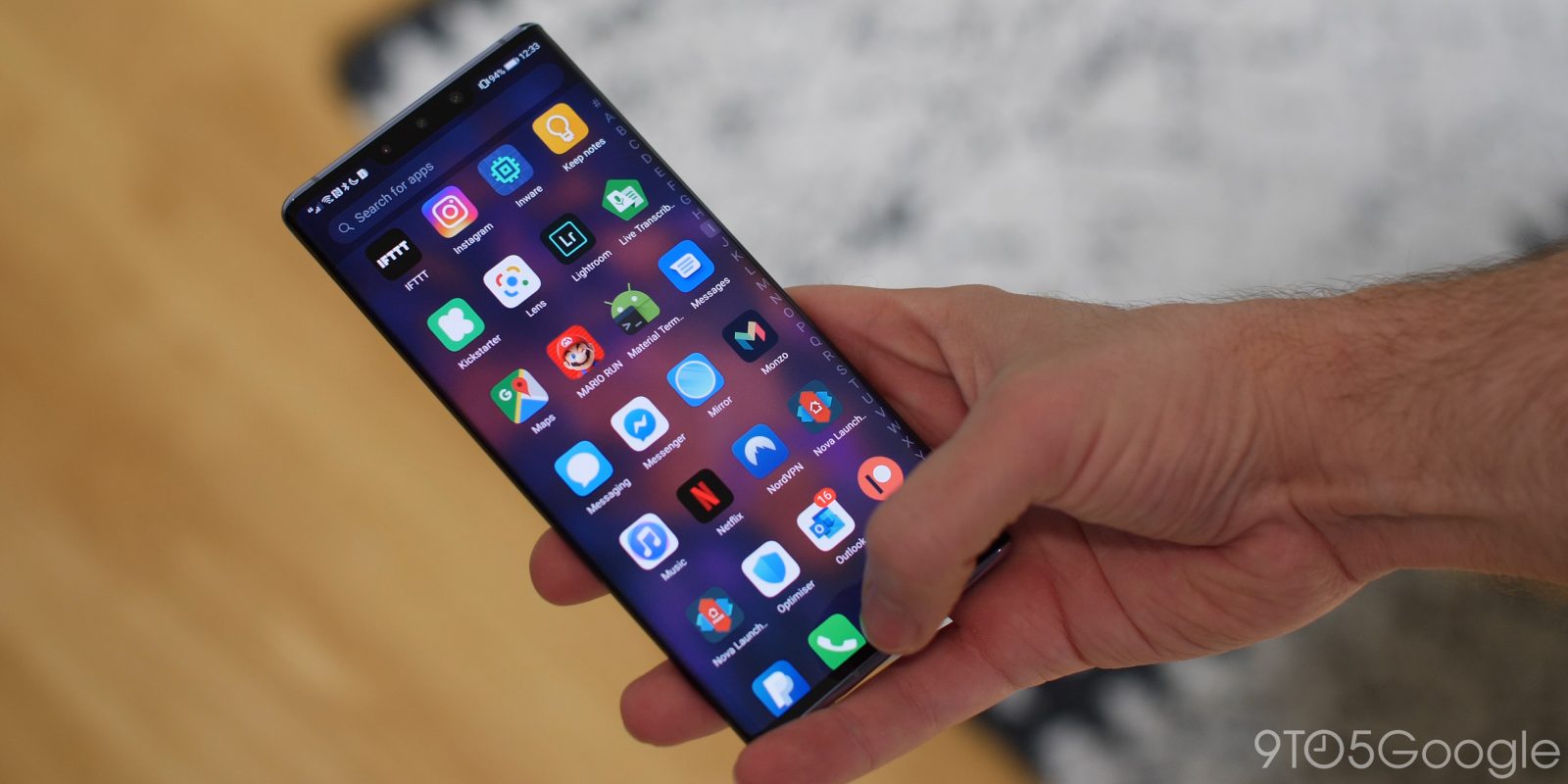 Troubles just won’t stop for Huawei. After a recent action from the US government triggered chipmakers to cut off relations with the company, Huawei is now saying that it is running out of chips for smartphones and may not be able to make another series of Kirin chipsets as a result.

The Associated Press reports that Huawei CEO Richard Yu has said that as of next month, the company will no longer be able to produce its Kirin chipsets due to US sanctions because those chips are produced by contractors that rely on US manufacturing technology.

This is a very big loss for us. Unfortunately, in the second round of US sanctions, our chip producers only accepted orders until May 15. Production will close on September 15. This year may be the last generation of Huawei Kirin high-end chips.

TSMC, the world’s largest chipset manufacturer, was responsible for building Kirin designs for Huawei, but orders from Huawei were halted in May as the company fulfilled those final orders.

Huawei is still planning to launch its Mate 40 series later this year, but a lack of chip supply could also affect Huawei’s ability to produce the two smartphones. There are talks that Qualcomm wants to sell chips to Huawei, but it’s unclear if those efforts will work out.