Firefox redesign rolls out widely this week on Android [Updated] 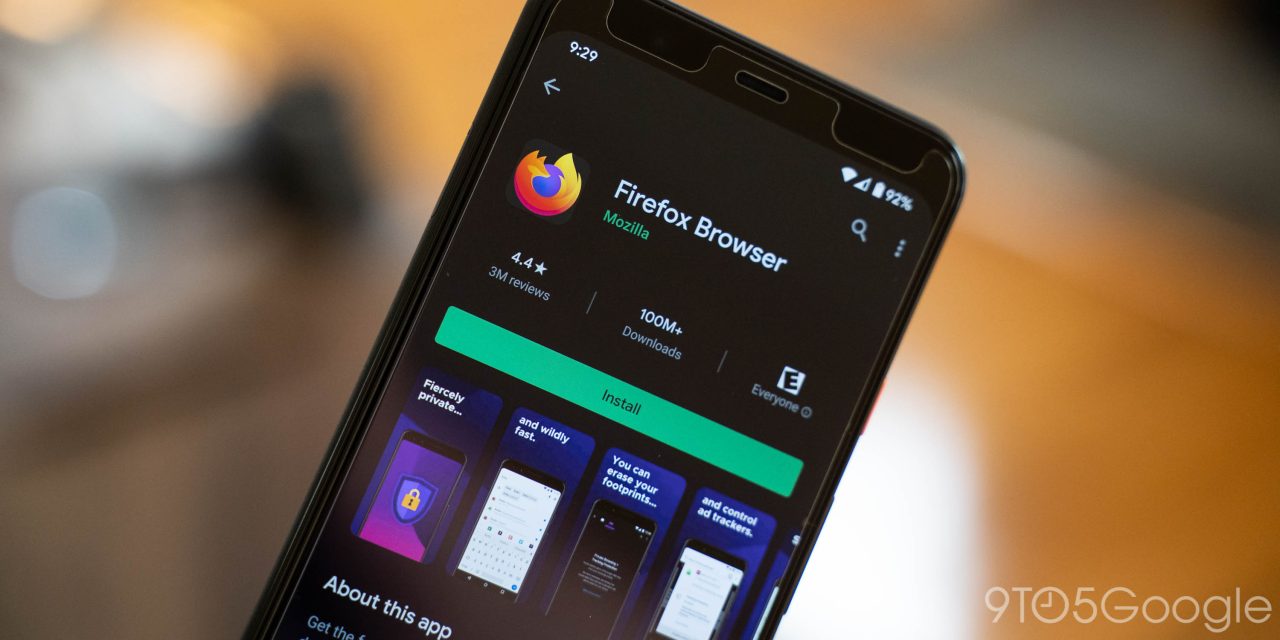 For a while now, Firefox has been working on a complete redesign for its Android browser known as “Fenix.” The updated browser delivers a lot of changes for the better, but it also cripples Mozilla’s extension support.

Firefox’s stable channel on the Play Store jumps from v68 to v79 with this update, including essentially a year’s worth of updates in a single go. The updated version uses the same codebase from the beta versions of Firefox on Android, as well as pulling over the redesigned UI. All of the elements have a more modern design as well as some nice quality-of-life changes. For example, the address bar can now be moved to the bottom of the screen, a more comfortable location for many users.

The official changelog for this update also details everything else that’s new.

There’s a lot of good here, but the one big negative is extension support. As Android Police points out, this feature gets a considerable downgrade. Where Firefox v68 supported thousands of extensions, v79 only launches with a handful, listed below. On the bright side, this should be fixed over time as developers are able to update their extensions/add-ons.

Also noteworthy is that this Firefox redesign isn’t available for all Android users just yet. As TechDows notes, only a few regions are supported so far: SA,UA,NZ,BG,NO,PH. Luckily, you can just sideload the update if you’re feeling impatient.

Update 8/25: Mozilla has officially announced this redesign, explaining in a blog post that the update will be rolling out widely in Europe starting today. Then, on August 27th, US users will get the chance to update to the redesigned Firefox for Android.

Big news for mobile: as of today, Firefox for Android users in Europe will find an entirely redesigned interface and a fast and secure mobile browser that was overhauled down to the core. Users in North America will receive the update on August 27. Like we did with our “Firefox Quantum” desktop browser revamp, we’re calling this release “Firefox Daylight” as it marks a new beginning for our Android browser. Included with this new mobile experience are lots of innovative features, an improved user experience with new customization options, and some massive changes under the hood. And we couldn’t be more excited to share it.