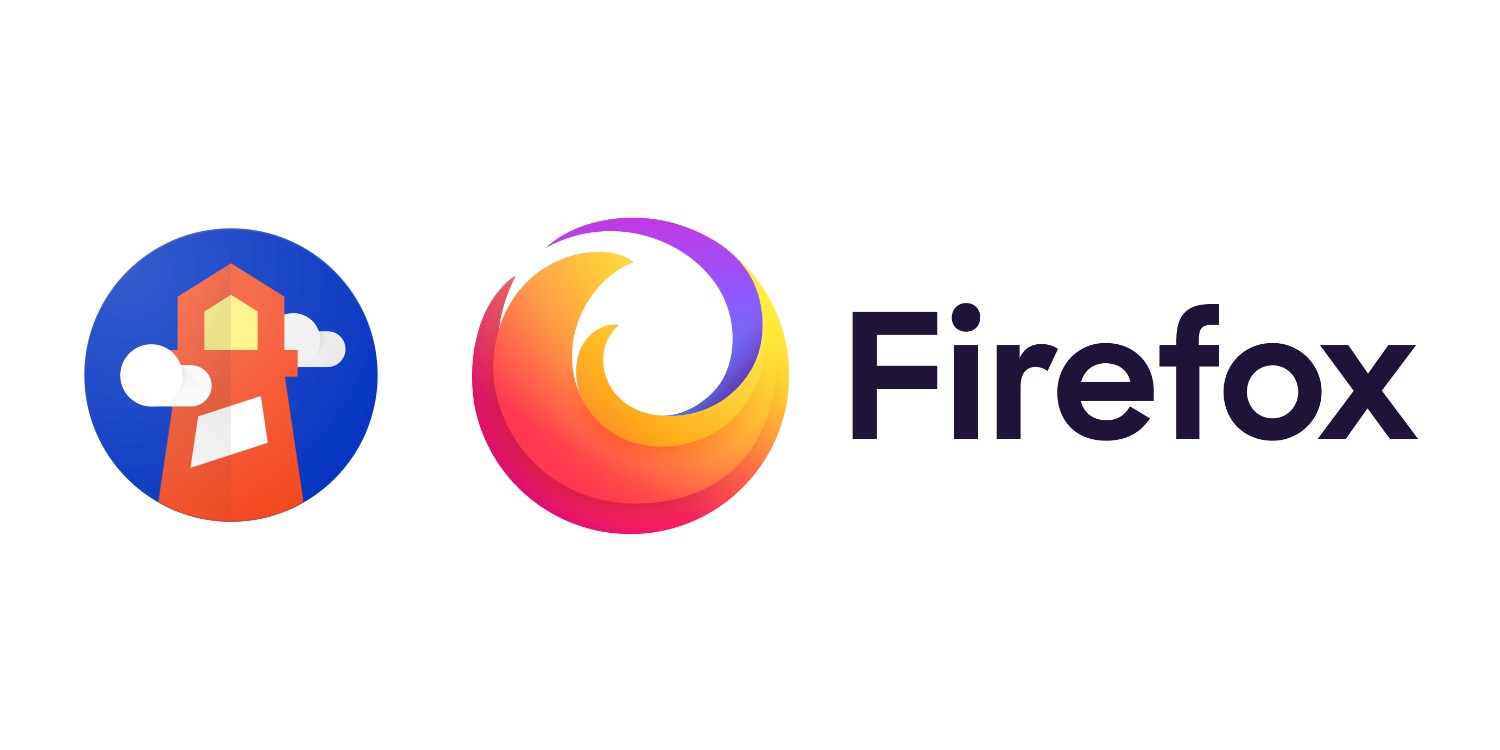 With Google constantly pushing for the “Next Billion Users,” there’s great need for web apps to run well on all devices and have good accessibility, and Google has provided the Lighthouse auditing tools to help developers accomplish that. To put Lighthouse in the hands of more web developers, Google has released it as a new Mozilla Firefox extension.

Web developers who use Google Chrome are able to use the browser’s built-in “Lighthouse” in devtools to perform audits of how a website performs under simulated conditions. For example, you can test how a webpage performs with a slow connection on a mobile device.

Additionally, Google offers Lighthouse audits as a free service through their Chrome extension, which uses Google’s PageSpeed Insights API under the hood. That said, this type of audit is a bit less useful to many web developers, as it can’t connect to locally-hosted websites, only public ones.

Up until now, both of these kinds of audits were exclusive to Chrome and browsers based on Chromium, like Opera and the new Microsoft Edge. As spotted by Techdows, however, Google has changed that by releasing Lighthouse as an extension for Firefox.

Like the Chrome Extension, Google Lighthouse for Firefox initiates a cloud-based audit for the page you’re browsing and presents you with the results. Performing your own local audit or auditing a locally-hosted page are both still impossible from the extension though, as Google would need to fully rebuild Lighthouse to use Firefox’s devtools instead of Chrome’s.

According to a developer comment, Google does intend to create a “real” version of Lighthouse for Firefox, but has no plans for when that would happen. For now though, this Google Lighthouse extension for Firefox is a decent stopgap to help developers find ways to improve their websites.

Google and Mozilla have a good working relationship, as both are involved with discussions of new features to launch for the web. That said, it’s definitely weird, in a positive way, to see Google directly develop something for a competing browser.

Google Lighthouse is available now from the Firefox Add-Ons marketplace.