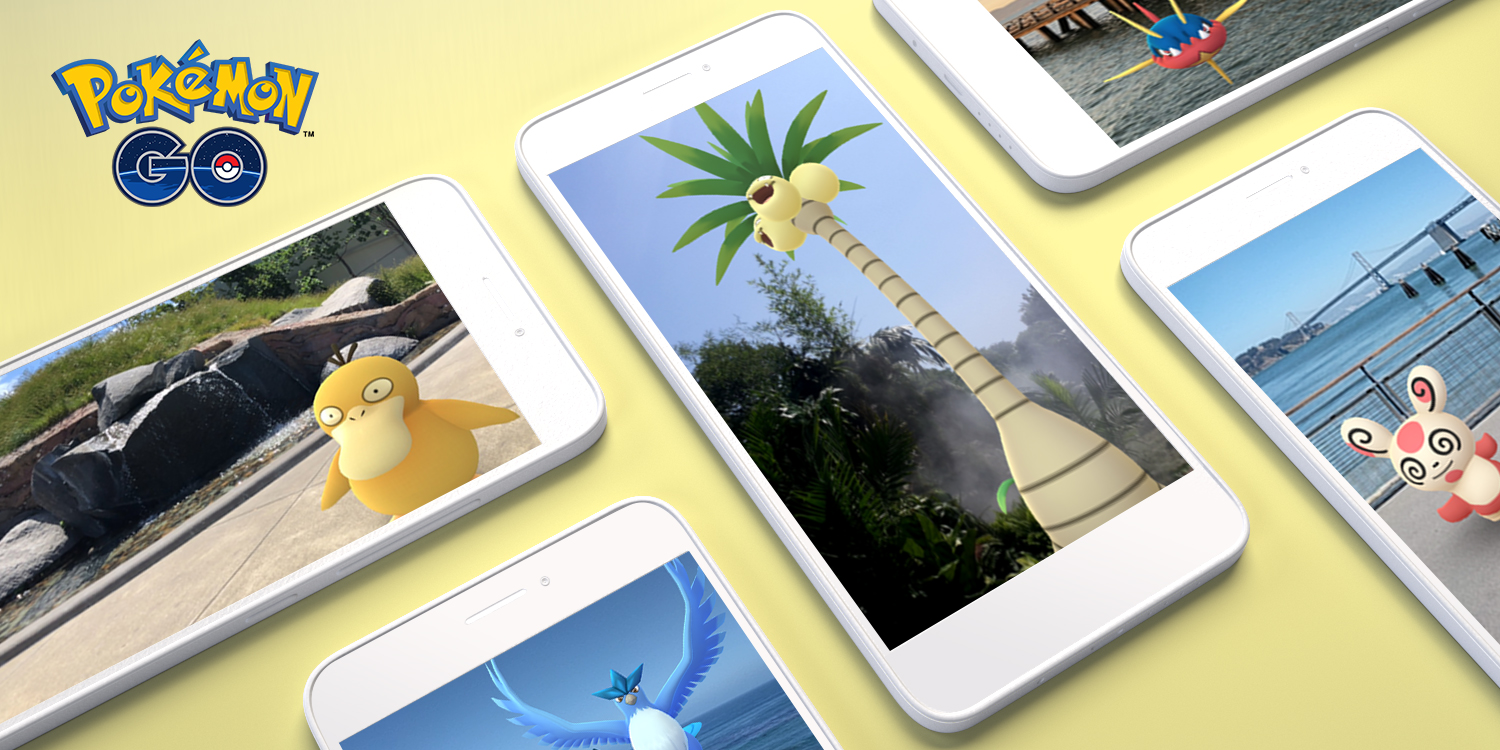 Pokemon Go is set to end support for older Android device from October, meaning that if you’re hanging on to an older handset, now is the time to upgrade.

Considering that devices running Android Lollipop will likely have shipped from 2014 to 2015, it’s more impressive that people might still be running a device with the old OS running intact. However, we understand that it’s not always easy given the financial constraints that some people face. Upgrading your smartphone might not be a priority, or you may simply have an older device used exclusively for catching your favorite Pocket Monsters.

The official Pokemon Go Twitter account confirmed overnight that those with devices running Android 5 (Lollipop), iOS 10, iOS 11, the iPhone 5s and iPhone 6 will no longer be able to play the marauding AR game. It hasn’t gone down well with some iOS owners, especially given that people tend to hold on to iPhones for far longer than those of us here on the Android side of the fence.

In an upcoming update to Pokémon GO in October, we will end support for Android 5, iOS 10, and iOS 11, as well as iPhone 5s and iPhone 6 devices. Trainers with devices not specifically listed here will not be affected and don’t need to take any action.

For those that might be left out from October, you might want to check out our own recommendations for affordable Android devices that will all support Pokemon Go play without issue. It’s easy to understand why Niantic would drop support for older devices, especially if they have a good indication of their player base and what devices people are actively using most.

Heck, if you managed to maintain and use a device on Lollipop for so long, you deserve some sort of award. We’re sure that even a modest smartphone like the $350 Google Pixel 4a would provide an exponential performance jump without breaking the bank — and allow you to play for years to come.

With this announcement in mind, expect Niantic to remove support for older versions of Android in a future Pokemon Go update. If it’s Lollipop this month, then how long before Marshmallow devices are left behind? We’d wager it could be sooner rather than later.