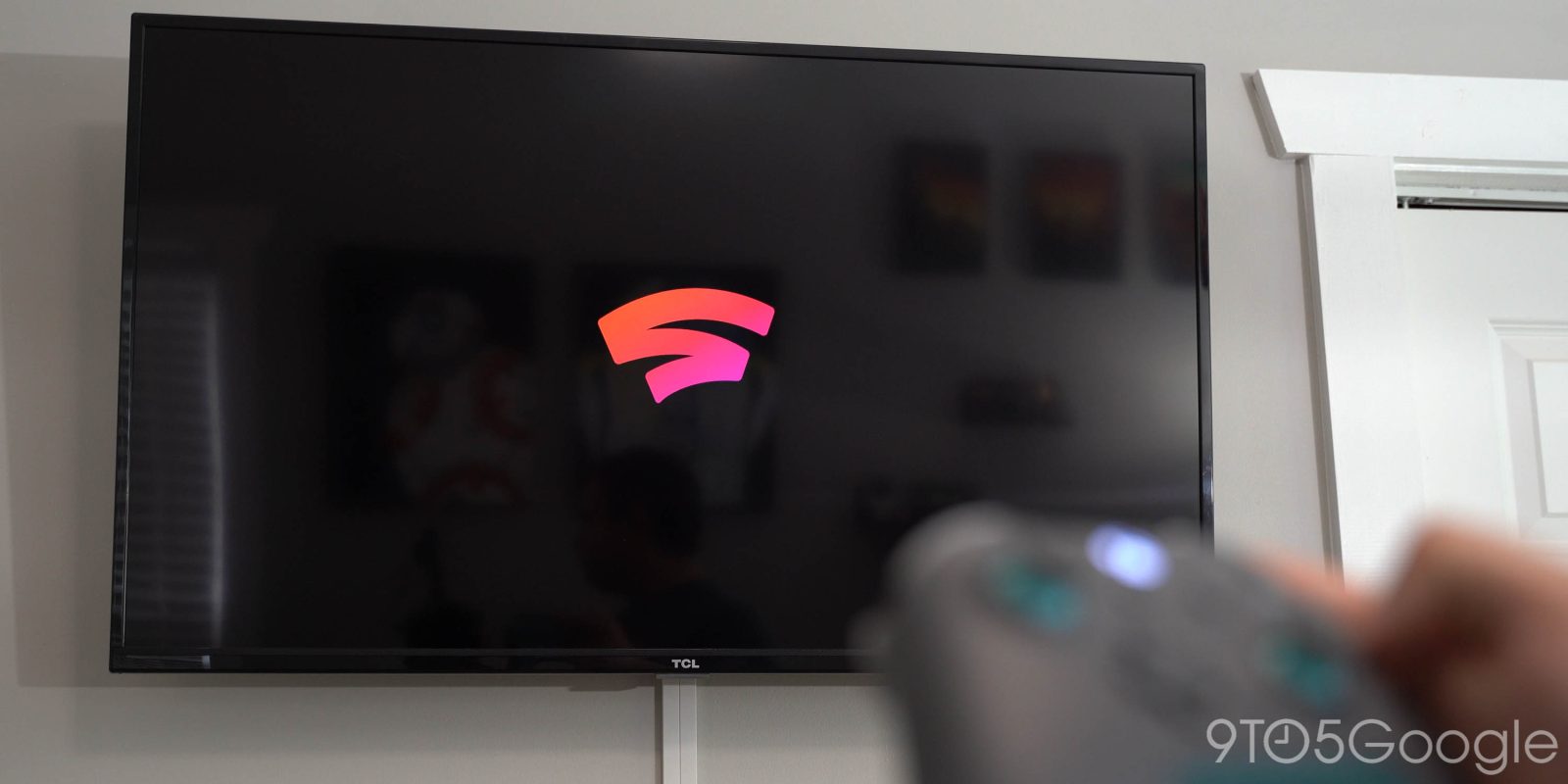 We’ve been tracking Google’s progress in bringing Stadia to Android TV for a few months at this point, and slowly, things are getting better and better. With the latest Stadia 2.32 update, Google is making some more optimizations including dropping the forced portrait mode that was an annoying quirk of past releases.

We’ve already done a full teardown on Stadia 2.32 that prepares a built-in messaging platform, support for Ubisoft’s UPlay+, and more. You can check out our Kyle Bradshaw’s excellent digging into what’s coming up, but we also took a minute to install this latest version on Android TV to see if anything has changed.

There aren’t any groundbreaking changes to this update as we’ve seen in a few previous releases, but there are a couple of notable tweaks. Firstly, if you’ve also been sideloading Stadia on your Android TV device, you’ve probably noticed that the app forces portrait mode when it first launches. Obviously, that’s an annoying little quirk when the app first launches. As of Stadia 2.32, that quirk is gone. Instead, the app loads completely in landscape mode. Notably, too, this doesn’t happen on a smartphone.

Beyond that, Stadia 2.32 makes some optimizations to the sign-in screen. Again, forced portrait mode is gone on this screen for Android TV devices, with the entire process now supporting landscape mode. In my book, that’s a win for usability because, previously, it was a nightmare trying to get a mouse down to the “Get Started” button when the app decided to rotate the screen by 90 degrees.

Also upgraded with this release is that “Get Started” button itself. It now, finally supports input from a controller. You still won’t be able to use the remote control for your Android TV (at least not in our testing), but a paired game controller should be able to trigger it.

Obviously, there are still some bigger issues to fix in Stadia for Android TV such as the dreadful performance of the app’s “homescreen,” but progress is clearly being made in the background.