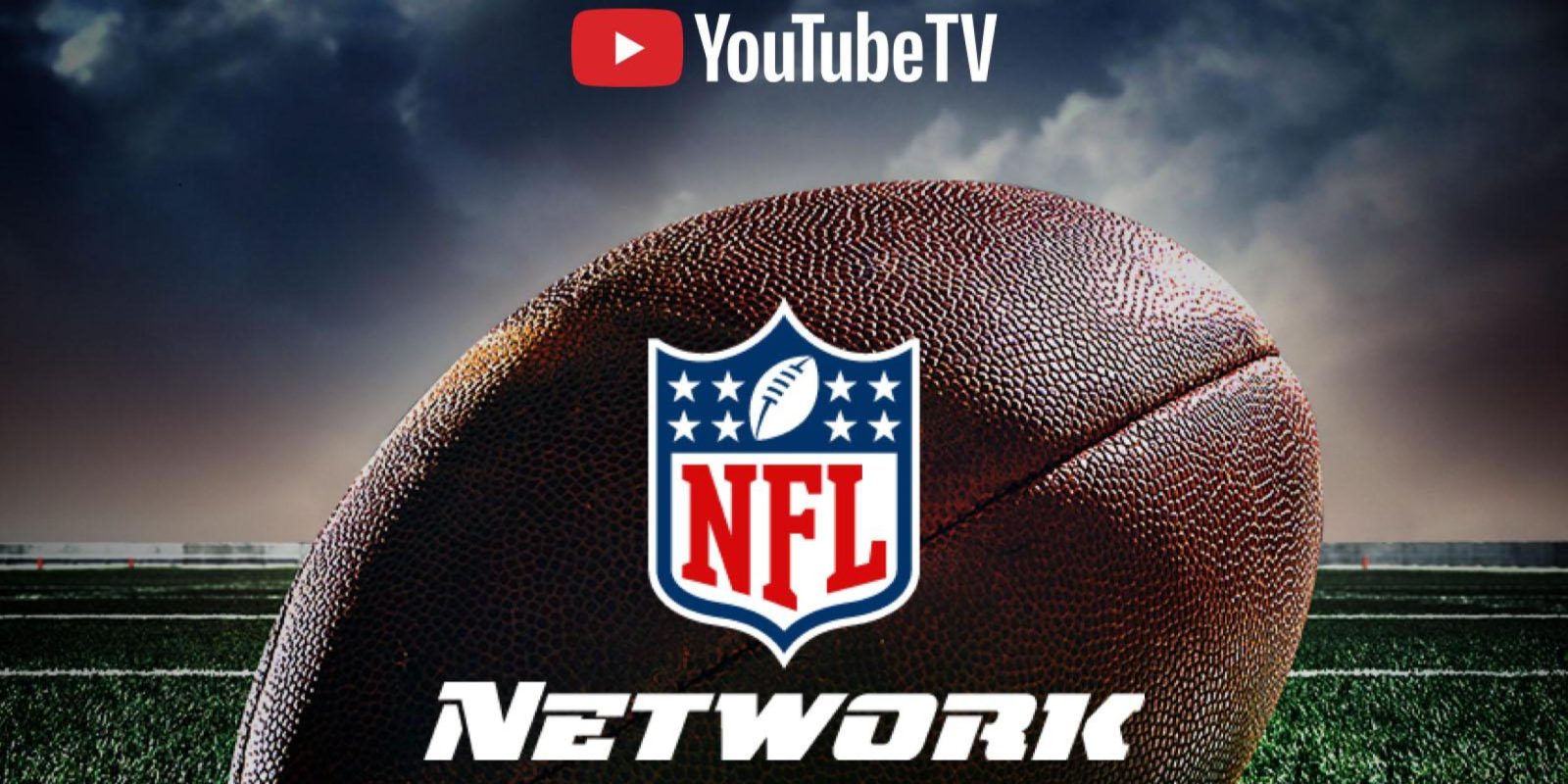 As rumored, YouTube TV today announced its latest channel additions. It starts with the $64.99 subscription adding NFL Network, while Google is now offering a Sports Plus “add-on package” for an additional $10.99 per month.

Live sports are a big sell of YouTube TV, and Google today noted how the NFL Network is the “most highly requested channel from our members.” Available today in the base membership, it comes ahead of the 2020 football season kicking off on September 10. NFL games moving forward will join other sports in adding dashboards for Key plays, Scores, and Stats.

For football fans, if you want to go deeper with the NFL season, NFL RedZone has you covered. Hosted by Scott Hanson, NFL RedZone presents whip-around coverage of games across the League and allows fans to catch every touchdown from every game on Sunday afternoons during the regular season starting September 13.

And for soccer fans, you can catch up on all the action from many leagues with Fox Soccer Plus and GolTV. But it doesn’t stop there, as fans of college sports, motorsports, and even horse racing will be entertained with Fox College Sports, MAVTV Motorsports Network, TVG and Stadium on Sports Plus.

When available, it will appear in Settings under the “Membership” list. Google reiterates that it is working to “build flexible models for YouTube TV users,” which the team first announced in response to the most recent price hike.