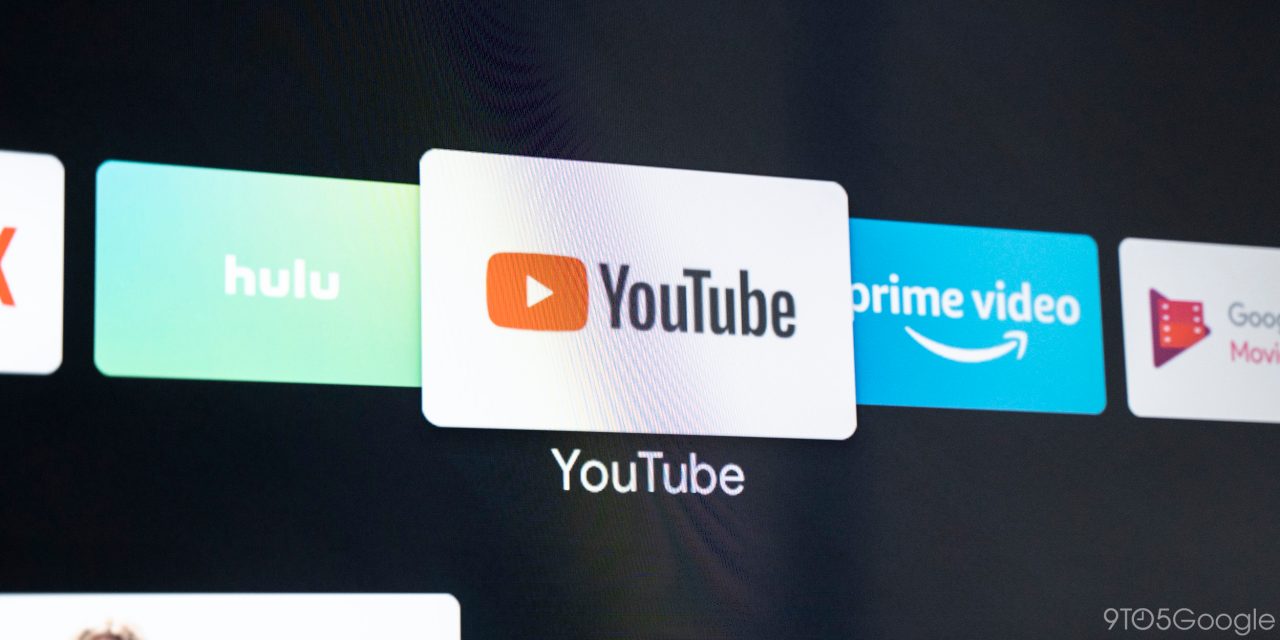 If you’re into sports, then YouTube TV already process to be a solid alternative to live TV. However, it looks like YouTube TV might get a whole lot better with a brand new “Sports Plus” add-on that will bring extra channels to the service. On top of that, it also looks like the NFL Network is also joining the platform.

First spotted by the Droid-Life, it looks as though YouTube TV is listing NFL Network, NFL RedZone, Fox College Sports, GOLTV, MAVTV, Stadium, and TVG as part of its growing channel lineup. The kicker here is that YouTube TV is showing a pop-up that mentions the “Sports Plus” package or add-on.

Of all of the channels or networks mentioned, it appears that only the NFL Network won’t be included in this upcoming “Sports Plus” package but will be part of your YouTube TV subscription. So, with the NFL Network, you’ll be able to watch each Thursday night game during the regular and playoff season — which includes substantial postseason coverage.

That said, none of the channels are viewable yet according to Droid-Life. This hints that the NFL Network is just coming directly to YouTube TV without needing added subscriptions, while the Sports Plus add-on will net you some niche sports channels.

Unfortunately, no pricing details are publicly known at this early stage. Nor has Google formally announced the new networks, channels or the Sports Plus add-on. We’re hoping that we’ll learn more about the NFL Network, this Sports Plus add-on and more, though, as YouTube TV is becoming a real cable alternative for many out there — albeit with steadily inflating costs.

Let’s hope that you can start enjoying your favorite US sports on YouTube TV soon though.