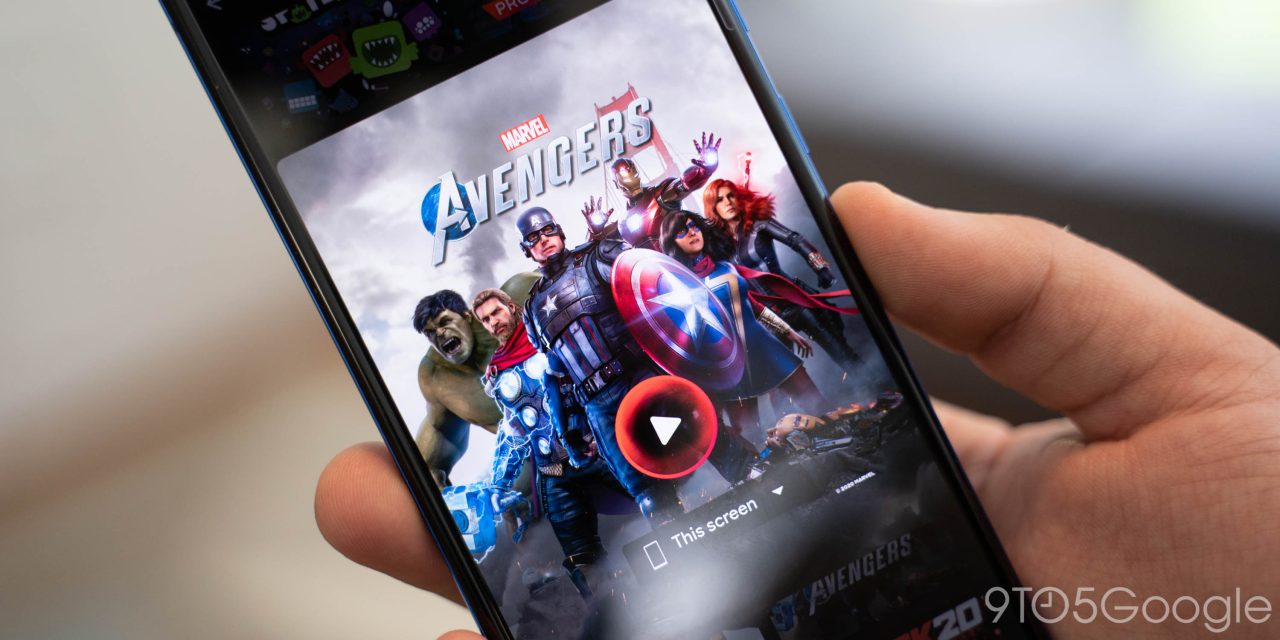 The wait is officially over. Marvel’s Avengers officially releases this week — today with some editions — on PC, Xbox, PlayStation, and Google’s Stadia cloud-gaming platform.

Square Enix has been building up excitement for its Avengers game for over a year now, and the title has been highly anticipated by fans as one of 2020’s biggest games. In Avengers, you’ll be able to follow the story of Marvel’s famous team following a catastrophic disaster that disbands the team. The story picks up years later as new evils arise that demand the Avengers.

Marvel’s Avengers has a single-player story mode, but the game is meant to be played online with friends and the community. “Escalating threats” will be available online with massive War Zone scenarios, co-op missions, and much more.

Marvel’s Avengers combines an original story with single-player and co-operative gameplay in the definitive Avengers gaming experience. Assemble into teams of up to four players online, master extraordinary abilities, customize a growing roster of Heroes, and defend the Earth from escalating threats. Featuring regular content updates, Marvel’s Avengers will take players on an epic journey delivered over multiple years. This game is what’s next for the Avengers.

As with most AAA games, Marvel’s Avengers will cost $59 for the base game with optional DLC available at launch and later on as the game continues. That base version of the game debuts on September 4, but you can get in on the fun right now if you pick up the $79 “Deluxe Edition,” which is currently available on the Google Stadia store. That Deluxe Edition comes with several perks such as cosmetics for your characters.

Update 9/4: After the Deluxe Edition launched this week with 3-day early access, the $59.99 Standard Edition of Marvel’s Avengers is now available for purchase through the Stadia Store.

The game’s servers open up at midnight tonight (local time).

With Stadia, too, you won’t have to sit around waiting on patches and downloads. Just purchase and play, all with a couple of clicks and no waiting. Stay tuned, as we’ll have more to share on how Avengers plays on Stadia in the coming days!