Orcs Must Die! 3 Review: Stadia’s best exclusive is an extremely fun reason to sign up 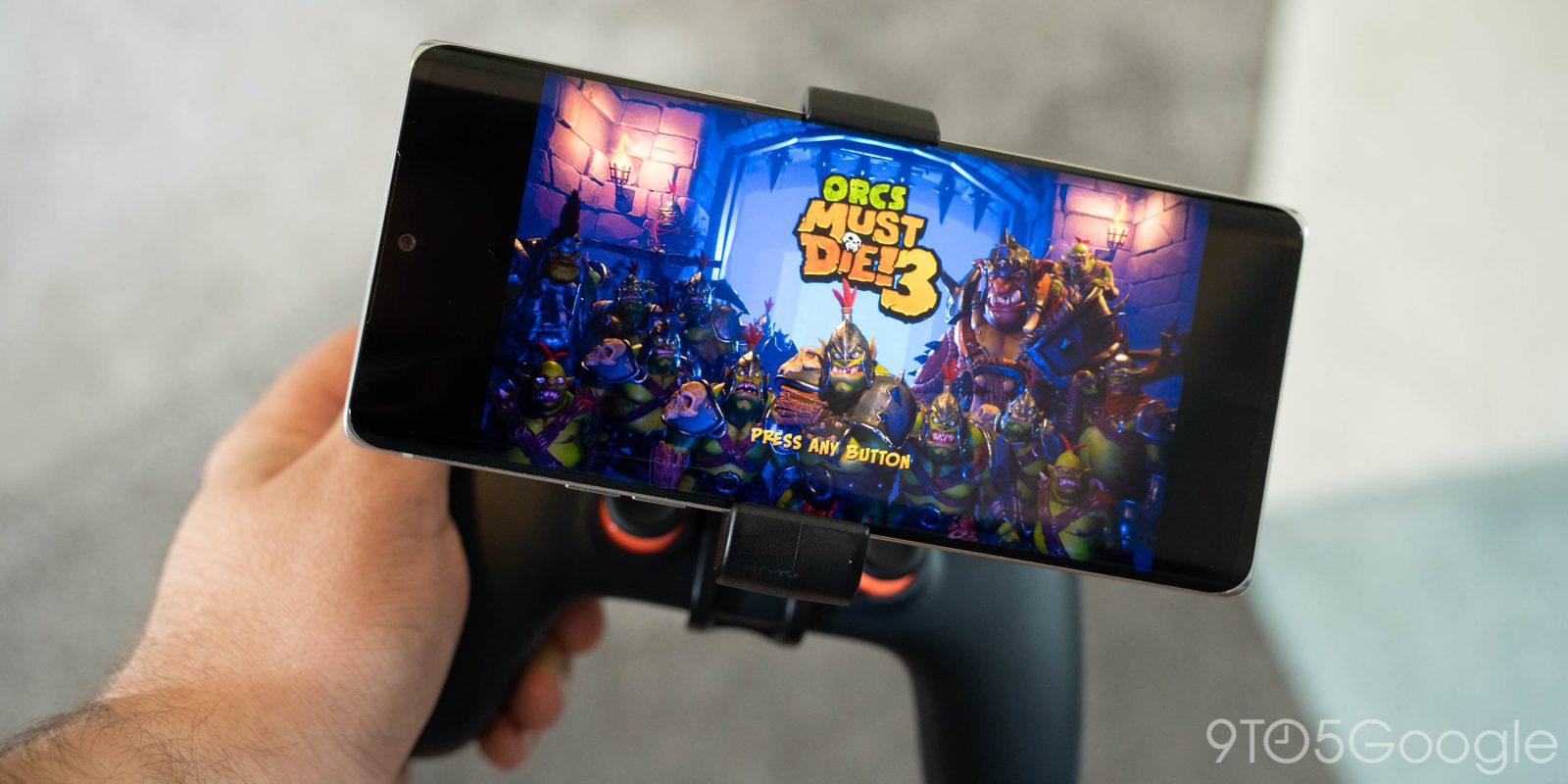 Google Stadia has had a handful of exclusives since its 2019 launch, but none of them have been super compelling, especially with price barriers in the way. Last month, Orcs Must Die 3 arrived on the platform, and personally, I think it’s perhaps the best reason to sign up for an account. Plus, it had perfect timing now that Stadia is free.

Orcs Must Die 3, like its name implies, is the third in a series of tower defense/strategy games that’s been going since 2011. The two preceding titles were met with overwhelming positivity, but it’s been the better part of a decade since the previous release. With its third installment — fourth if you count the short-lived Orcs Must Die! Unchained — Robot Entertainment delivers a fun title that needs no prior experience.

Personally, I dove into Orcs Must Die 3 as the first title of the series I’d even heard of, much less played. Still, there was almost no need for background as the story kicks off with enough introduction to give you context, but without overwhelming exposition. The two lead characters are young “apprentices” whose job as War Mages is to take out Orc armies. Their training, though, is abruptly stopped by the arrival of mysterious “red rifts” that deliver enemy armies en masse. I won’t dive too far into the story, but I can say that, despite the game’s simple premise, the story is relatively compelling, though a bit predictable.

Gameplay is where Orcs Must Die 3 shines, though. Each level sees players on a new map that winds its way to the blue rift, which the player must defend. To stop enemies from reaching the rift, players can use their weapons and special abilities — a “Magic Longbow” and Arcane Knockback for Egan and Blunderbuss and hover for Kelsey — to keep enemies at bay. The real strategy comes into play, though, with the use of various traps. From spikes to springs and walls of flaming arrows, there are nearly two dozen traps that can be unlocked throughout the game. The real balance of beating the levels, though, comes from a player’s ability to upgrade these traps and figure out which combinations and placements are most effective while staying within the game’s tight budget.

Each level of the game takes on a new path, expectedly with increasing difficulty throughout. Orcs Must Die 3 does a good job of making the first few levels just challenging enough to make the player step back and think but not so hard that some will be turned off. As each wave of a level goes on, players also find new methods that can be used to replay these levels in pursuit of the “5 skull” rating. Trying to hit that target is part of the reason I’ve thrown over 30 hours into the title to date.

The enemies, too, add a level of complexity to the game. The “basic” Orcs are relatively easy once you get a hang of things, but larger Ogres and Trolls can mess up your strategy, and later additions like Fire Fiends force you to rethink your favorite traps and upgrades.

Orcs Must Die 3 also gets to flex its Stadia-exclusive muscle when it comes to the War Scenarios. These massive levels greatly increase the size of the map and the number of enemies incoming too. The first one, too, introduces a new character — two if you’re playing co-op — with new abilities to learn and use. On these levels, there are also exclusive traps that do bigger damage to the incoming armies. Robot Entertainment has previously said that these levels are only made possible by Stadia’s capacity. Next-gen consoles may be able to handle the load, but especially when it comes to later levels, it’s easy to see where a regular PC or game console would choke.

Orcs Must Die 3 is also a blast when jumping into a co-op match. While it’s limited to just two players, it still retains much of the difficulty of the regular game, partially because your budget is split down the middle. For bigger levels that are frustrating in single-player, co-op makes things a bit easier to understand which, in turn, helps you topple the level on your own later on. It would be nice, though, if the four-player experience from Unchained made its way to this game eventually.

There are also two other modes to the game with Endless and Weekly Challenges. Endless has the potential to be an especially fun co-op experience, though it’s also a good time in single player. It is a shame, though, that it won’t work on all maps. The Weekly Challenges, too, change the formula of the game to really challenge a player’s skills.

In terms of controls, Orcs is pretty standard. It plays much like a third-person shooter. Really, anyone familiar with Fortnite will feel very much at home with these controls. The benefit of Stadia, too, means you can easily play with a controller, a keyboard/mouse, or switch back and forth between the two as I’ve been doing.

As for the game’s stability, things are a little mixed. I encountered several frustrating bugs during the first week or two of play, but a recent update helped fix most of those issues (namely dead enemies blocking your path or shots). I also encountered little bugs here or there with co-op, but they were rare and didn’t do much to affect gameplay. The worst bug I encountered was getting stuck on top of a barricade during a level in co-op and, despite selling off the surrounding items, still being left in the air. That was a one-time issue, though.

To date, I think Orcs Must Die 3 might be the best reason yet to convince someone to sign on for a Google Stadia account. For the foreseeable future, the game is free for Stadia Pro members which means that anyone can go sign up for a free trial and instantly get into the game. One friend of mine, a former Stadia skeptic, signed on for exactly that reason and he’s been enjoying the game tremendously since.

Without the Stadia Pro freebie, Orcs Must Die 3 costs $29.99, and for the price, I still think it’s a worthwhile addition to anyone’s Stadia collection.