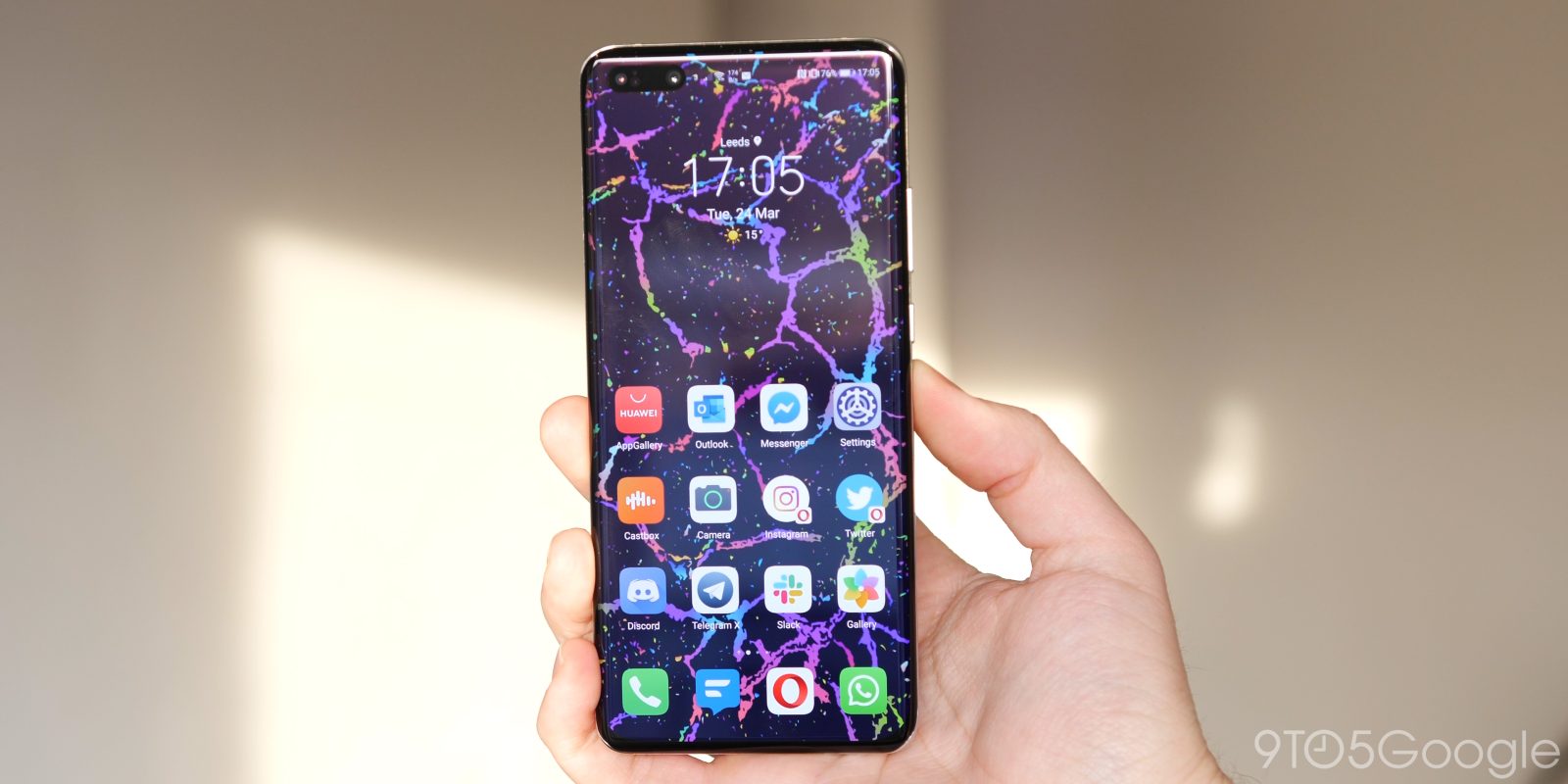 It has been a busy day for Huawei, with the Chinese firm releasing their latest OS update EMUI 11 alongside confirmation that HarmonyOS 2.0 will be made available for smartphones at some point in 2021.

While most of the focus will be on the next OS, EMUI 11 was also given top billing during the livestreamed HDC 2020 keynote. However, with many roadblocks in their way, Huawei has essentially had to repackage Android 10 again with the EMUI 11 update.

Because the system update is based upon AOSP builds of Android, it means that EMUI 11 is effectively Android 10+ or EMUI 10.5 to simplify things. However, Huawei has managed to port over some Android 11 settings such as one-time permissions to last year’s Android build.

That’s not all, as there are a number of notable features including new Always-on Display options, an updated Gallery app interface, a simplified audio source switcher, better multi-window support, some better sharing functionality with Huawei laptops and tablets, plus enhanced privacy features.

A beta build of EMUI 11 is set to be made available soon for P40 and Mate 30 devices in the near future, with information on a wider rollout not yet known. It’s actually unclear what this update will mean for those with Google Play supported handsets, such as the P30 Pro and Mate 20 Pro, as licenses have offically expired for any devices that have shipped with GMS pre-installed.

We may also see some more UI and under-the-hood changes in the coming months, as AOSP builds of Android 11 are now available, which will allow Huawei to shoehorn EMUI 11 onto the latest available mobile OS.