Samsung to stop selling smartphone chips to Huawei from September 15 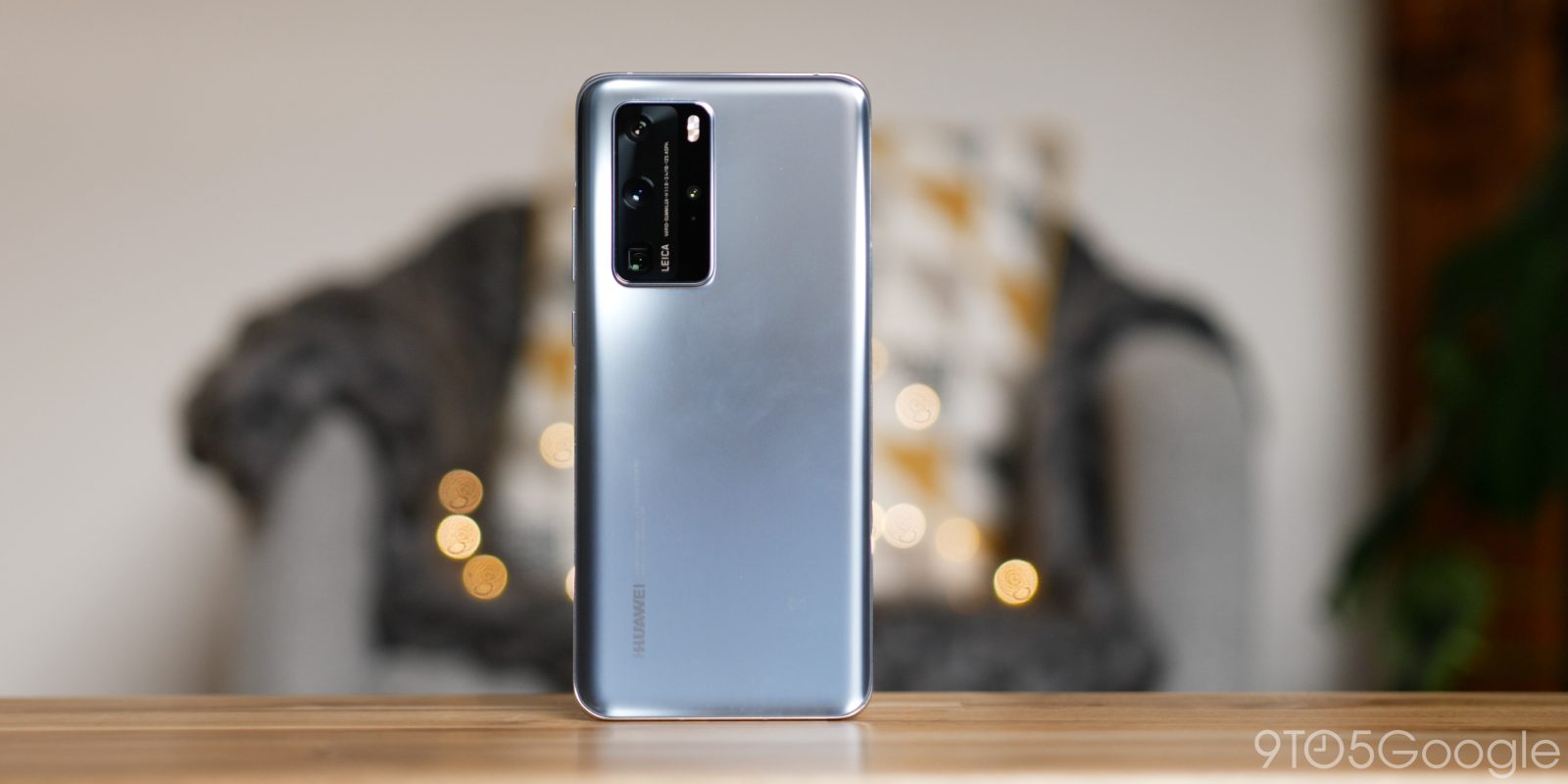 Yet more roadblocks have been formed in Huawei’s attempt to remain within the smartphone space as new reports suggest that Samsung is to stop selling smartphone chips to the beleaguered Chinese tech firm.

According to a new report from South Korean outlet Chosun Ilbo, Samsung and SK Hynix will cease sales of smartphone components — specifically chipsets and displays — to Huawei. The partnership is reportedly set to stop as soon as next week, September 15th to be precise. This coincides with new limitations that come into force on the same day.

Further sanctions were put in place in mid-August, which expanded upon previous ones from mid-2019. In simple terms, the trade restrictions prevent non-US companies from trading and selling smartphone components and hardware to Huawei if those components were developed using US technologies and processes.

Of course, this puts Huawei’s own Kirin chipsets in jeopardy, with the firm confirming that they will run out of their own silicon at some point in the near future. As more firms feel the bite of these increased US sanctions, even Samsung will now no longer be able to sell chips to Huawei or it too could face sanctions of its own.

With Huawei very briefly overtaking Samsung in the global smartphone shipments leaderboard earlier this year, this might actually benefit the Korean firm in the long term though. Although on the other hand, Huawei was one of Samsung’s biggest clients, making this decision a double-edged sword.

As very few firms develop chipsets that do not utilize US technology or patents, it has proven difficult for Huawei to find an adequate replacement for integral hardware components. Even Qualcomm has weighed in, lobbying the US government to sell its own chips for Huawei 5G smartphones.

Without Samsung to supply chips, Huawei will face an uphill struggle to maintain any sort of grip in the smartphone space outside of China unless some series hurdles can be overcome.