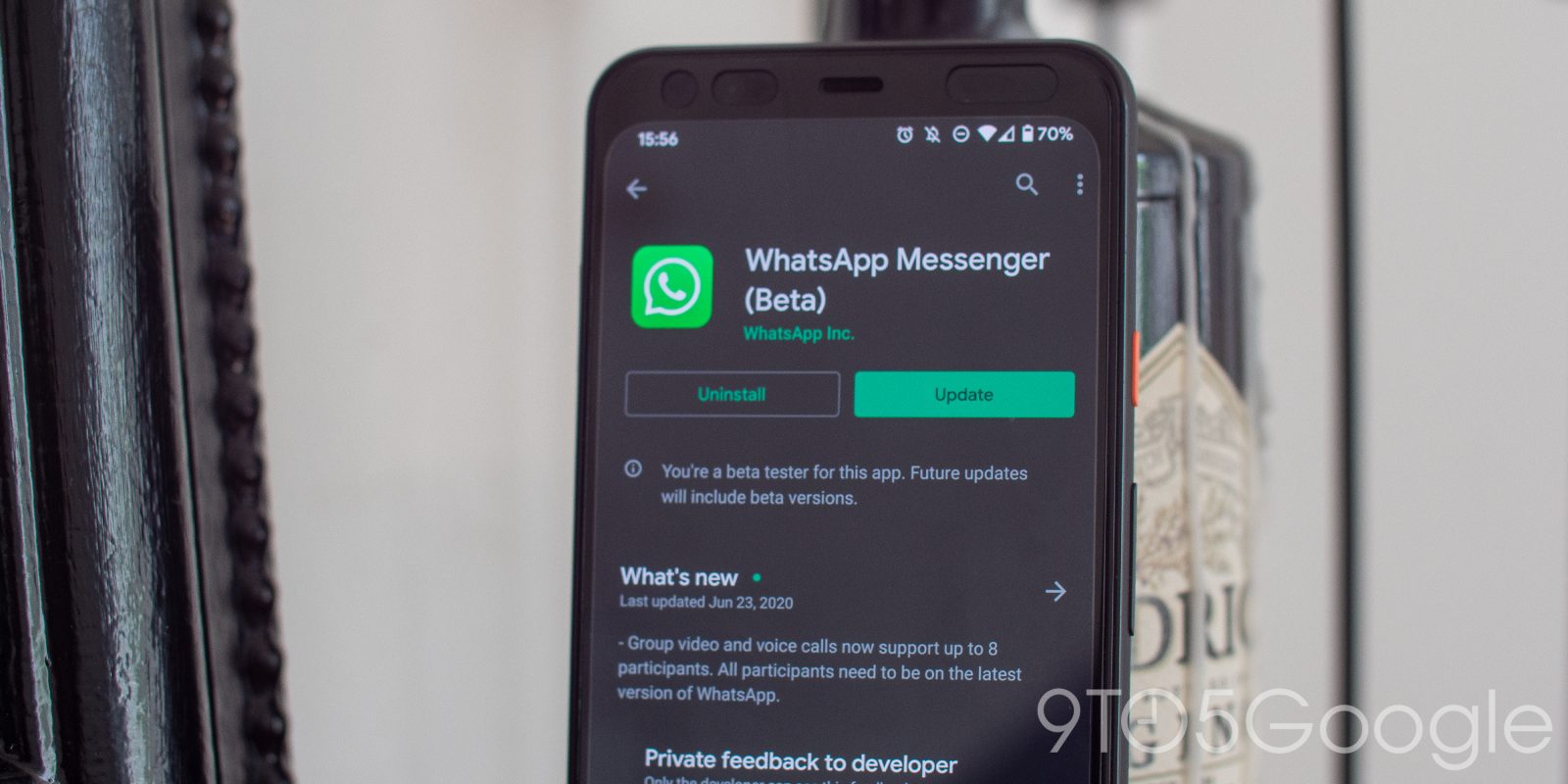 WhatsApp might have plenty of features but is sometimes slow to adopt common options seen in rival messaging applications. Despite that, a “Mute Always” and enhanced expiring messages features look as though they are coming to a future version of WhatsApp.

The latest WhatsApp beta contains evidence of a new mute feature that allows you to mute chats from your notification shade but had some caveats. Not content with having this option, it looks as though expiring messages are also well under development for those that want to send time-sensitive, self-deleting content.

[Update 09/22]: As the feature is ironed out it looks as though WhatsApp is further testing the expiring messages feature with the option to send expiring media such as photos, gifs, and videos.

Digging by WABetaInfo has unearthed more evidence of a robust option that mimics the main attraction of another messaging platform – Snapchat. According to their findings, the latest 2.20.201.1 WhatsApp Beta update is showing early signs that this feature could come to a future build.

No timer appears to be present when the feature is active, although given it is still in the early development phases, this may be a very early version. They suggest that the images, GIFs, and video are simply deleted when the recipient leaves a chat view – maybe hinting that timers will not be coming.

Of course, with that in mind, no timeline was shared for when this could come to a fully-fledged WhatsApp build either. Given how early these features are spotted, it could be a while before you’re jumping ship from Snapchat to WhatsApp for self-destructing photo and video messaging with friends and family.

As for the muting options, currently, you will only gain the option when you received over 50 (yes, 50) messages from said chat or group chat. That seems a bit stupid from the outset but it looks like WhatsApp is prepping a new “Mute Always” option for selected chats. This will replace the “one-year” option that has existed for quite some time.

WhatsApp code-digger WABetaInfo found hints of the upcoming muting and expiring messages features in the 2.20.197.3 and 2.20.197.4 beta updates.

The added mute switches will undoubtedly be great for those group chats that you just want to permanently mute. When the Mute Always feature does come to a stable build of WhatsApp, you’ll still be able to show notification from chats you’ve muted, if you just prefer to have it silently update.

The expiring messages feature will let you send chats that will automatically disappear at seven days. It doesn’t look as though you’ll have further timing control beyond just being able to have them self-delete after a week, though. Maybe we’ll see more controls over timed messages, though, as the feature develops and progresses.

Given just how popular WhatsApp is globally, even if the app gets long-overdue features such as these, they are still a big deal. With that said, expect to see the feature crop up in a few more beta builds before coming to a future stable build of the world’s most popular third-party messaging application.