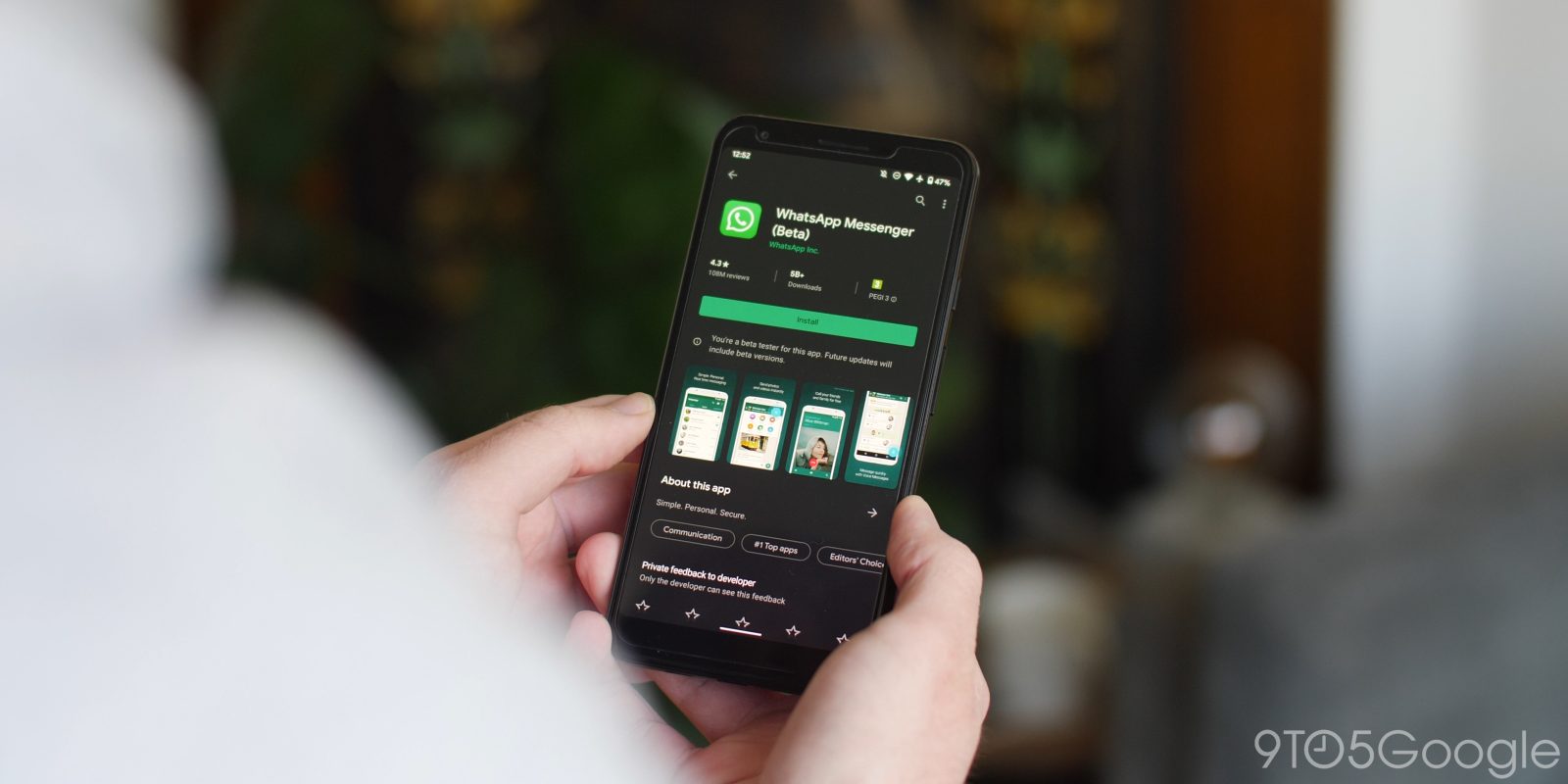 We often see the Facebook-owned WhatsApp add new features and functions in beta updates and recently we very briefly got a glimpse of upcoming animated stickers.

[Update 07/01]: WhatsApp’s animated stickers are now official after being announced in a blog post by the team behind the cross-party messaging app. They are also joined by contact sharing via QR code which is also making the jump from the beta channel to stable builds of WhatsApp.

Today, we are excited to confirm some new features that are rolling out over the next few weeks:

These features are rolling out to users over the next few weeks, in the latest versions of WhatsApp.

That’s not all though, as this update will also bring a ton of new features such as a dark theme for the companion desktop app — something that has long been requested by users. There is also the ability to expand video within a group video call, allowing you to focus on one contact or even your own video stream.

We’re not quite sure how anticipated animated stickers are by WhatsApp users but we have seen them come to other third-party messaging platforms over the past few years. That makes WhatsApp one of the notable absentees for the animated add-on.

If you have avoided updating, you can also download and install third-party sticker packs and see them animated when sent. However, they won’t animate until you send them within a chat or direct message.

As WABetaInfo notes, the animated stickers do not loop when sent to a contact. However, they do seem to loop when you view them within the sticker selector. It’s unclear if WhatsApp will offer a toggle to loop stickers in the future or not.

So with that in mind, it’s clear that WhatsApp is readying proper support for animated stickers in the future but we’ll have to wait until another future beta update to learn more — after such a brief flirtation with the feature. Obviously, stickers are not necessarily as important as the recent features we’ve seen in the works for future builds of the messaging client but still another welcome addition.