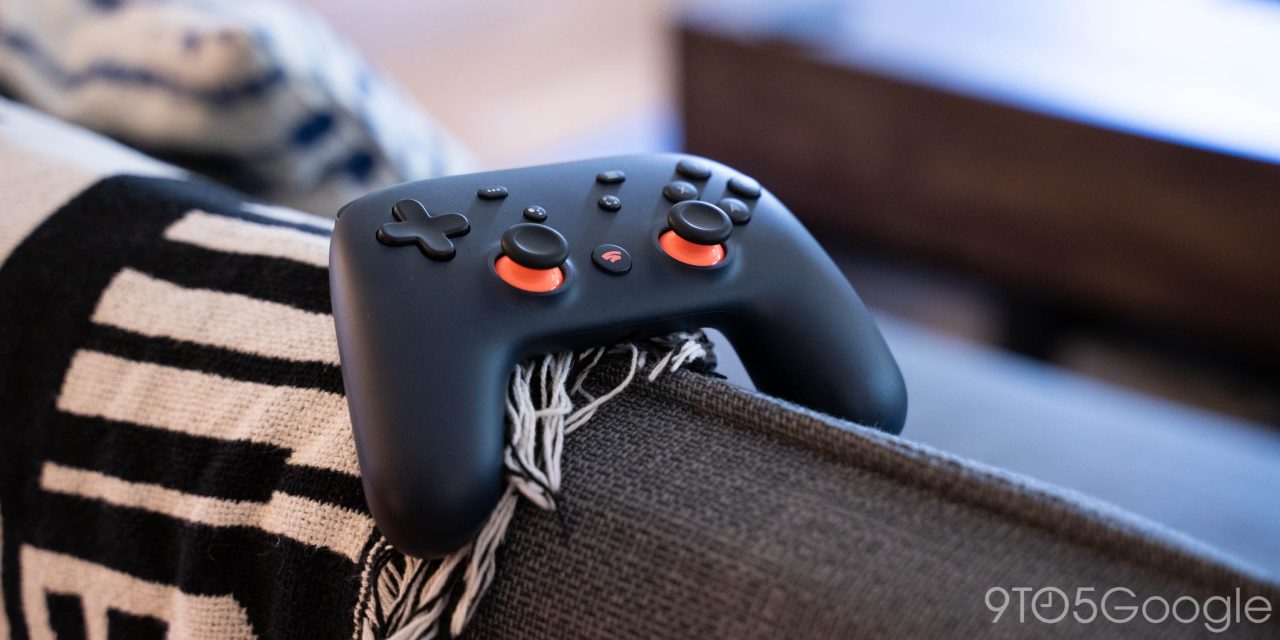 Apple has made its stance on streaming platforms such as Google Stadia pretty clear, but something unexpected just happened. In the latest preview version of Safari for macOS, support for the Google Stadia controller has been explicitly added.

As the folks over at StadiaSource first pointed out, the changelog for Safari Preview version 113 makes an update for the Gamepad API, specifically calling out support for the Google Stadia controller. Unlike the added mappings for a couple of Logitech controllers also mentioned, Apple describes the added Stadia Controller mapping as “special,” implying there’s something unique going on here.

Notably, this comes just a day after Amazon debuted its Stadia competitor, Luna. On iOS, Luna runs as a web app which Amazon worked directly with Safari engineers to develop.

It seems entirely possible that today’s changelog means that Google is working to bring Stadia to iOS as a web app, which would obviously be very exciting, but we’re not entirely sure that’s the case here — at least not yet. For one, this changelog only applies to macOS, not iOS. Safari’s two versions are completely different apps, and there’s no guarantee this desktop change would come to the mobile version. Secondly, the changelog mentions this is HID-based support. Google has said before that the Stadia Controller would be HID-compliant, but that functionality has yet to be enabled.

Right now, we’re not sure what Google is doing with Safari, but something is definitely cooking behind the scenes. Given recent revelations that iOS 14 actually makes it possible to run Stadia on an iPad, things are finally looking up for Google’s streaming service on the platform.