Where to buy Google Nest Audio 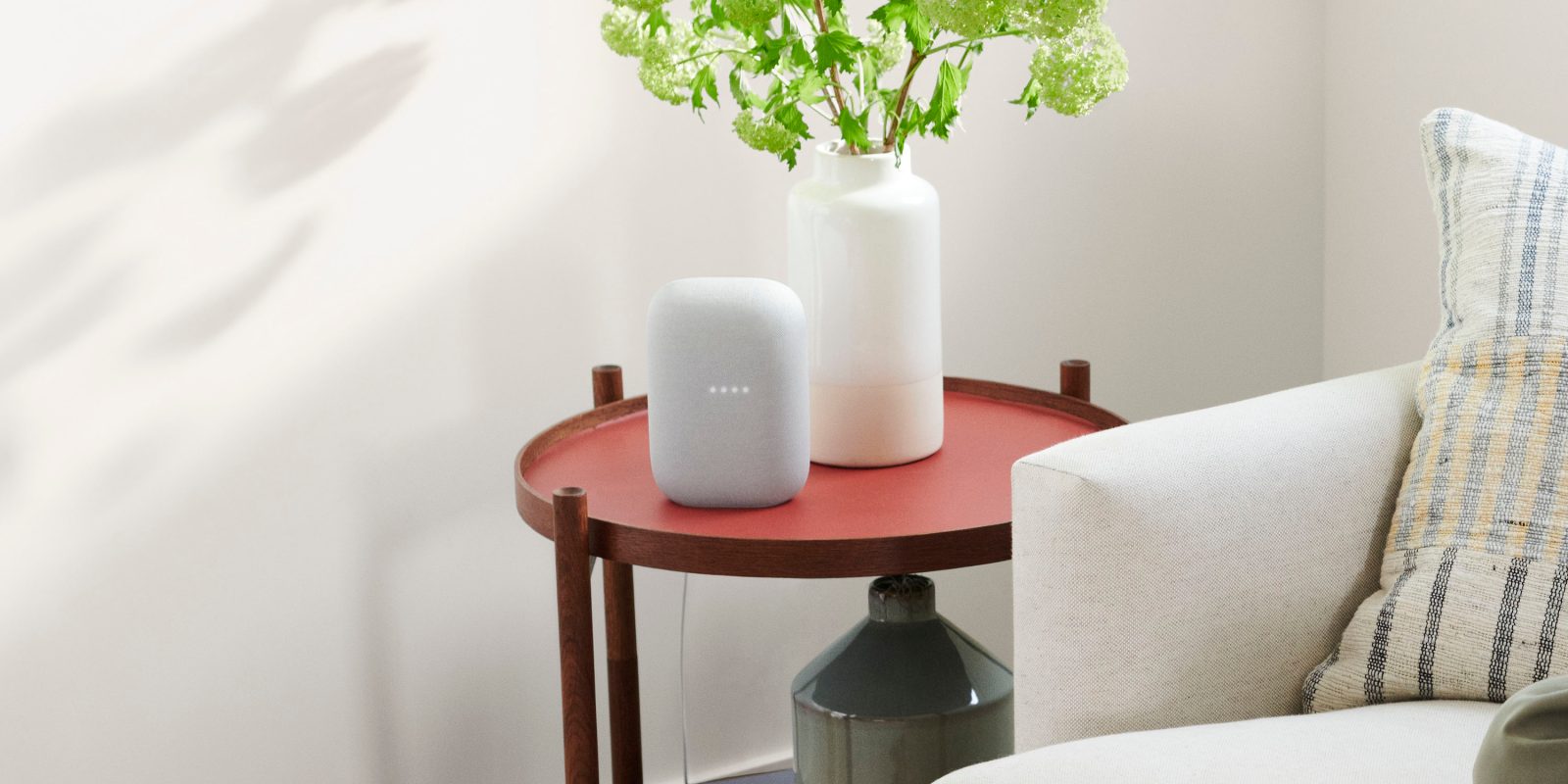 Several years after the original Google Home debuted, its replacement has hit the market with the Nest Audio. Reviews are raving on this $99 speaker, so here’s where to buy Google Nest Audio.

As a quick summary of what the Nest Audio brings to the table, it’s a middle-ground option between the Nest Mini and Google Home Max. Its sound quality isn’t meant to absolutely blow you away, but the physical size and different hardware allow Google to push better overall quality through the Nest Audio.

Beyond the sound quality, though, this is a pretty typical Google Assistant speaker. “Hey Google” commands can pull songs from your favorite streaming services and other commands can control smart home devices, integrate with your TV, and so much more. Google also added a couple of extra features on this latest speaker including the ability to adjust volume based on ambient noise levels and the ability to tune the audio based on what you’re listening to.

Google Nest Audio launches today, October 5th in the United States. It will hit the market on October 15th in other markets around the world including the UK and Europe. In the US, Nest Audio can be purchased in Chalk, Charcoal, Sky, Sage, and Sand color variants.

Where to buy Google Nest Audio

Google Nest Audio costs $99 for a single unit from all major retailers including the several listed below. Notably, though, you can save $20 when you bundle a pair of Nest Audio speakers at once, bringing the total cost to $179 for two speakers that you can pair together in stereo.