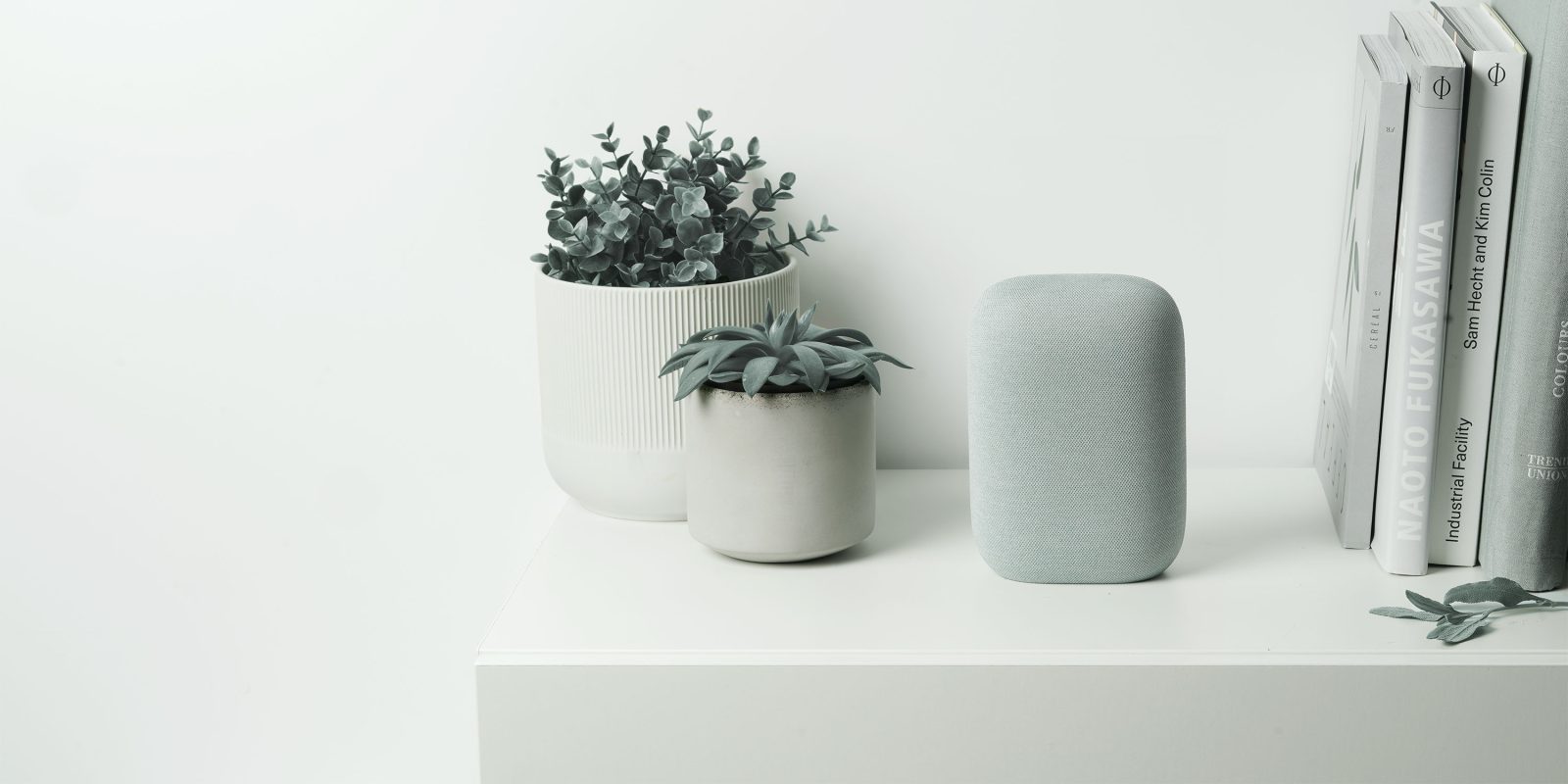 Google has been putting out smart home speakers for a few years now, but up until earlier this year the original Google Home was still the most well-rounded option out there. That changes today, as Google Nest Audio goes on sale — here’s what the reviews are saying.

The Google Nest Audio is a speaker designed to sit in the middle of Google’s non-display speaker lineup. Priced at $99, it promises much better sound quality than the Google Nest Mini, but also a smaller footprint than the older Google Home Max — which is due for its own refresh.

So, the biggest question here? Sound quality. How good is it really, the answer? Apparently it’s quite excellent. Just about every review published this morning praises the sound quality of Google’s new speaker, with The Verge explaining it this way:

Design is important, but when it comes to a speaker, sound quality matters more. Fortunately, Google has made significant advancement on this front, and the Nest Audio sounds much better than the often muddy and unpleasant-sounding Google Home.

The Nest Audio has a 75mm (three-inch) woofer and a 19mm (0.75-inch) tweeter, which are significantly more than the lone 50mm (two-inch) driver on the original Home. These combine to provide a much fuller, clearer sound that is more pleasant to listen to at higher volumes. Interestingly, the original Home is able to get about as loud as the Nest Audio, but the Nest Audio sounds much better at any volume.

Sounds great! The original Google Home was decent for the time and as a first attempt, but improvements made in subsequent speakers and even the $49 Google Nest Mini really cemented the fact that Google Home just isn’t a great speaker. It’s great to see that Nest Audio is good enough to push that from memory

The folks over at The Next Web went further in-depth with the sound quality, bringing the scientific data to prove just how good this speaker is. The verdict? It stands up pretty well to even speakers from dedicated audio companies, with TNW saying:

If you at all care about sound quality in your smart speakers, the Nest Audio is a no-brainer for 99 bucks.

Android Central also brought out an interesting point — this speaker is best when it’s paired to a second unit in stereo. This functionality has been around for a while on all of Google’s speakers, but for a high-end stereo pair, a $600 set of Google Home Max’s was the only path, and that’s not cheap. Now it’s much easier to swallow.

Where the Nest Audio really excels is when paired to a second unit. Google began offering stereo pairing all the way back in 2017 with the Home Max, but at $600 that likely wasn’t a very common use case. Now all of Google’s first-party speakers support the feature, which physically divides the speakers into dedicated left and right channels, just as sound engineers intended. It’s in this configuration the waveguide tweeters shine, building a lovely and capable little wireless speaker system for just under $200.

Engadget also pointed out that the auto-tuning audio feature definitely seems to improve the audio experience as you listen. Also, the speaker apparently sounds better at higher volumes.

Fortunately, the Nest Audio holds up well at higher volumes, without any noticeable distortion. And as time went on, the muddy quality I noticed initially seemed to subside — that could be just because I got used to the speaker’s characteristics, or it could be that the Nest Audio’s automatic tuning feature was improving audio quality the more I listened.

So, what about the rest of the hardware here? The design has picked up mixed feedback. The fabric and colors are a hit as usual, but the physical shape of the speaker isn’t universally praised. The craftsmanship, though, is praised. Digital Trends pointed to the Nest Audio’s internal design in its review:

From the outside, all there is to see is the fabric mesh material wrapping around the entirety of the speaker. It gives it a more neutral look, especially when combined with its tic-tac shape. Underneath the exterior, however, the Google Nest Audio features a metal chassis made of aluminum and magnesium — which explains why it feels so dense for its size. At such a hefty weight, it makes me a bit concerned about what would happen if it were to fall.

Our friends over at Android Police also pointed out how the new fabric design allows Nest Audio to better blend into a home.

The first Google Home had an iconic (if funky) design that kind of looked like an air freshener. The Nest Audio trades that eccentric character for a more discreet look, and while that’s probably going to disappoint some, I like the direction. The Nest Audio is kind of a featureless, rounded rectangle, coated in the same “acoustically transparent” recycled fabric used on the Nest Mini. Shaped and textured the way it is, it reminds me of a throw pillow, and it blends easily into home decor.

On the side of smarts, Google Assistant powers everything and it works fine as per usual. Review Geek pointed out that microphone performance seems pretty solid, too.

The Nest Audio easily heard me from a room away. And when I had it, a Google Home, and a Nest Hub all in the same room, they didn’t get confused. I’d face one more than the other and issue a voice command, and the right one always answered.