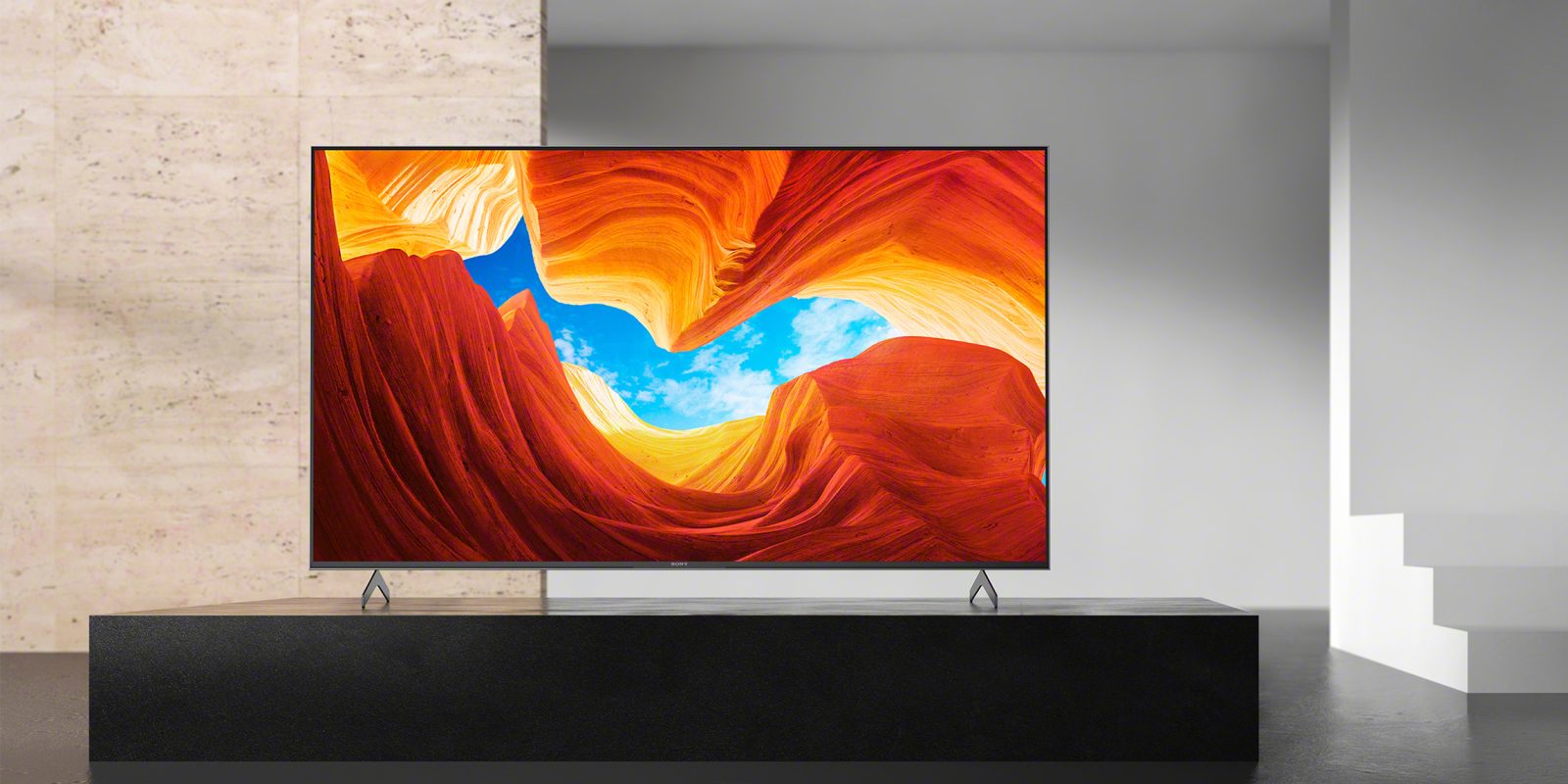 Apple TV+ has been around for nearly a year at this point and, back at the service’s launch, the Apple TV app was confirmed to be coming to Sony’s Android TV models. Following a false start earlier this year, that app is finally available starting today.

Sony is rolling out a software update to its X900H series televisions starting today. That series includes sizes from 55-inches all the way up to 85-inches, all 4K LED models from around $950. After the X900H series, Sony will also be bringing the Apple TV app to “most” 2019 and 2020 models by the end of this year and “select” 2018 models too.

Notably, the app won’t be available through the Play Store, but only through that full system update. It seems likely that, at some point in the future, the app will be moved to the Play Store for updates, but there’s no confirmation of that just yet.

The Apple TV app brings together all the ways to watch shows and movies in one place. The app features Apple TV+, Apple’s new video subscription service offering original shows, movies and documentaries from the world’s most creative storytellers, including “The Morning Show,” “See,” “Defending Jacob,” “Ted Lasso,” “Greyhound,” “The Banker,” “Boys State” and “Beastie Boys Story.” Also on the Apple TV app, customers can subscribe to Apple TV channels, such as SHOWTIME, CBS All Access, and Starz, and watch ad-free and on demand, directly on the Apple TV app. Through Family Sharing, up to six family members can share subscriptions to Apple TV channels using their personal Apple ID and password.

At this point, it’s unclear if Apple TV will be made available to other Android TV devices such as the new Chromecast.