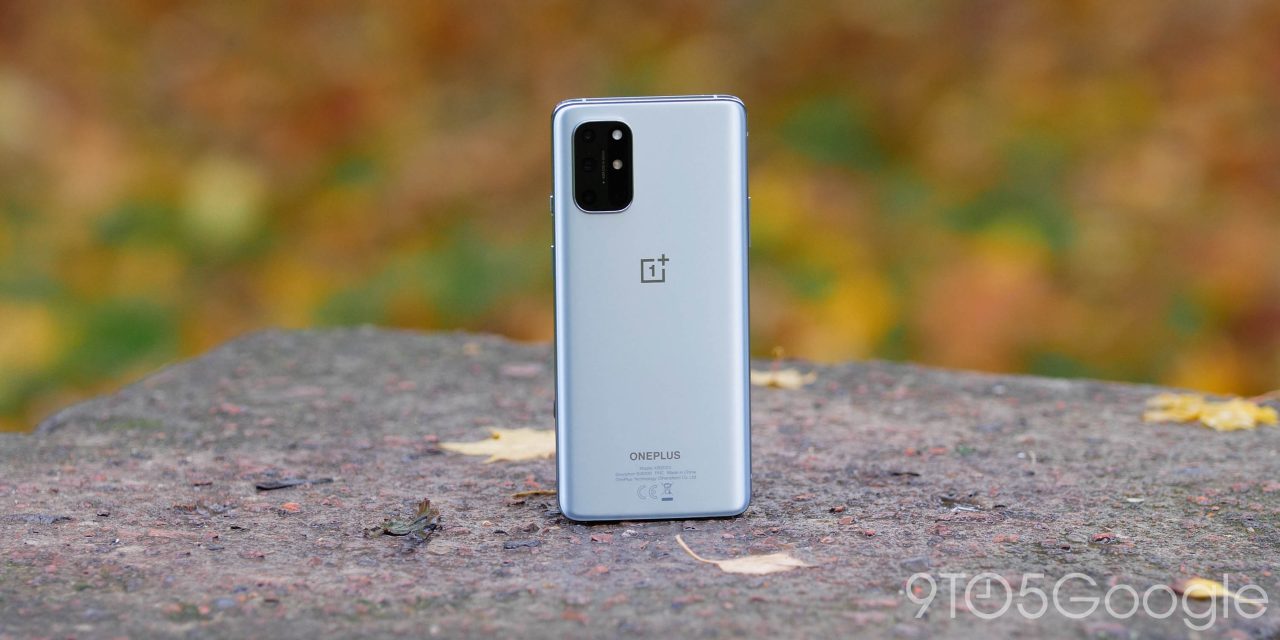 The OnePlus 8T has only just been unveiled, but its very first update is now rolling out in the form of OxygenOS 11.0.1.2.

As the OnePlus 8T is now official, the first post-release update should now be rolling out with the missing Canvas wallpaper Always-on display feature being the notable addition. It has been confirmed over on the official OnePlus Forums and is being made available via an incremental OTA update.

The OxygenOS 11.0.1.2 update is, therefore, the first post-release update for 8T hardware and the first post-OxygenOS 11 update release for any OnePlus device. It brings a number of notable fixes alongside some general changes and some camera tweaks — with a particular focus on the Nightscape video mode and white balance across all camera modes.

Another notable improvement added with OxygenOS 11.0.1.2 is to network stability. This appears to have fixed some spotty Wi-Fi when connected to certain 2.4GHz networks on my own OnePlus 8T device but the changelog does state “communication functions” — which could mean almost anything. Overall, it’s a modest OxygenOS update but you can check out the full changelog below:

If you were lucky enough to have picked up an early pop-up shop OnePlus 8T, you should be able to grab the OxygenOS 11.0.1.2 OTA update right now. For those who pre-ordered, you’ll likely be able to update as soon as you go through the initial device setup in the coming weeks.