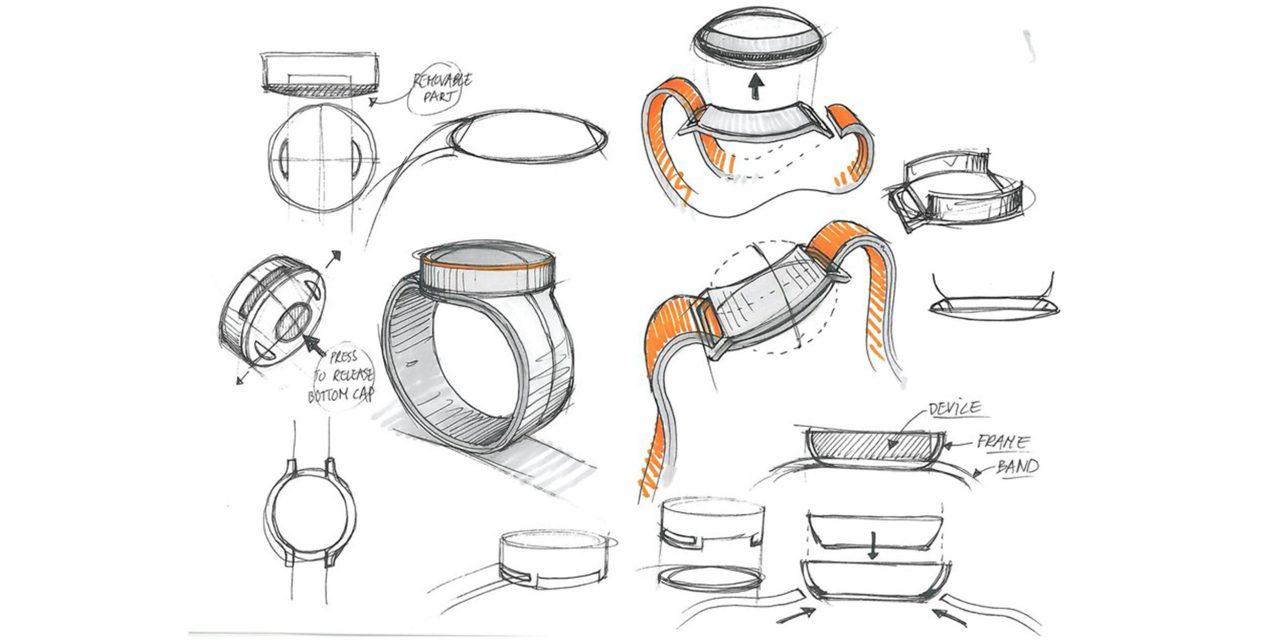 We already know a little bit about the OnePlus Watch, we know that it’s likely to have a round crown and face unlike the Oppo Watch — which comes from OnePlus’ BBK stablemate. That’s about all we know though, as we’re not entirely sure if this upcoming watch will run Wear OS or some sort of forked version of OxygenOS designed for wearables.

In a not-so-cryptic tweet, OnePlus India has confirmed that OnePlus has been working on its own smartwatch since 2016. It clearly had something deep into development — maybe even close to release — but chose to scrap plans. The outgoing CEO Carl Pei even shared sketches on Twitter in 2016 of the canceled 2015 OnePlus watch with rounded face.

However, this teaser clearly suggests that there is more coming to the OnePlus ecosystem and a watch would be a prime candidate. A smartwatch is the obvious addition to the OnePlus family, as we have already now seen smartphones, Bluetooth earbuds, and in some regions, powerbanks. The only area left to bleed into would be the extended wearables sector — potentially in the form of a smartwatch or fitness band.

We guess we’ll just have to wait and see if OnePlus decides that a teaser is not enough and just flat-out reveals the dang watch ahead of any potential launch event. Snark aside, we’re sure we’ll see and hear more in the coming weeks and months.