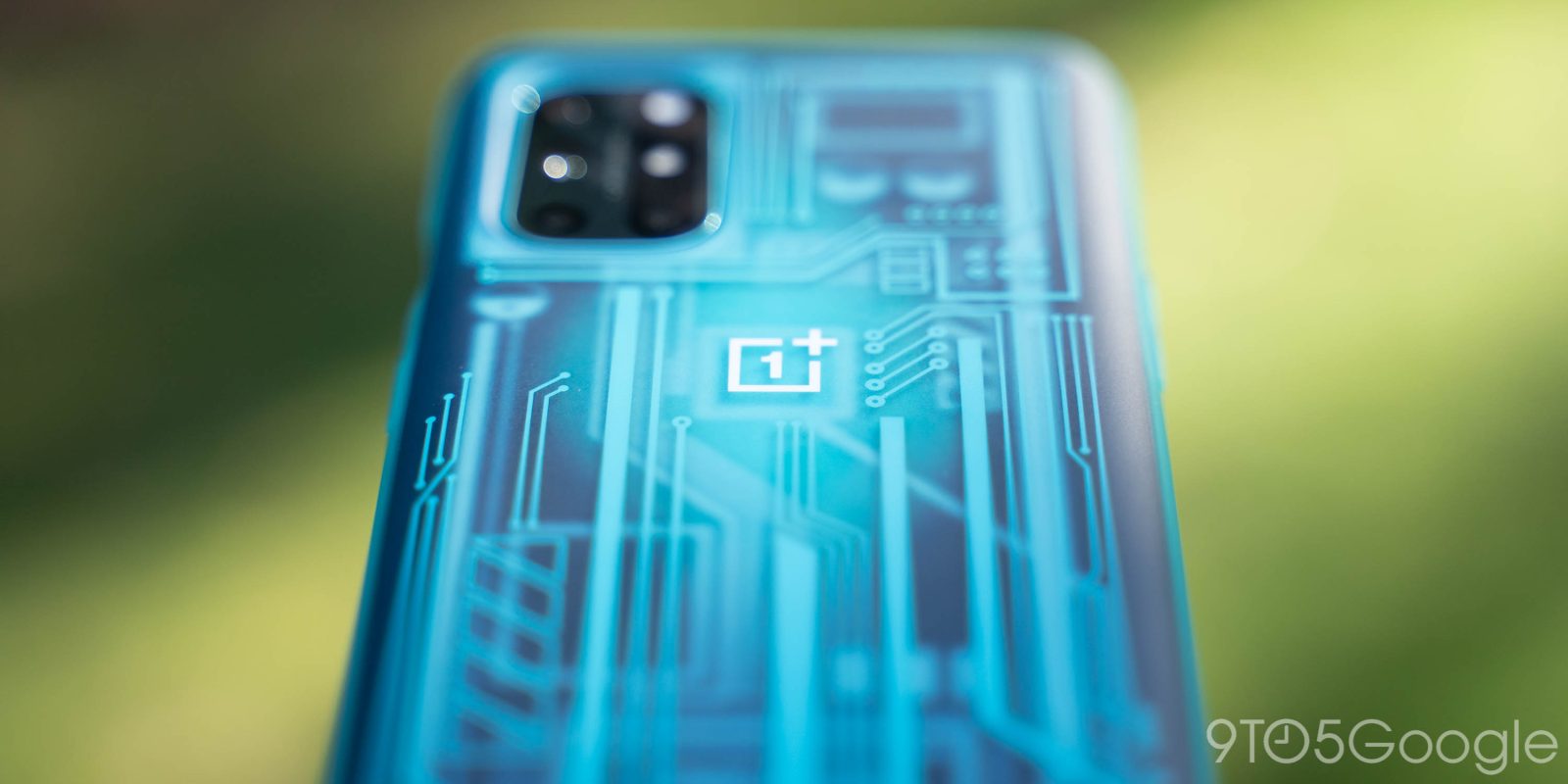 The OnePlus 8T went official today with a couple of spec bumps, a new design, and Warp Charge 65. It’s a nice phone, but in my time with it, I’ve been more excited about the new “Cyborg Cyan” case for the OnePlus 8T.

Set to launch around the same time as the OnePlus 8T, “Quantum Bumper Case Cyborg Cyan” is a new first-party design from OnePlus that offers up a brand new look. While it’s not an actual look inside of the phone, it quickly reminded me of the “Teardown” skins that dbrand has been selling for the past several months.

The slick design looks even better in person than it does in pictures, though. I tried to capture it in the image above, but in person, you can clearly see that the design is printed on the top layer and on another layer underneath. Thanks to some translucency between those two layers, it leaves the case with a neat 3D effect that I’ve really enjoyed.

Beyond how it looks, I think this is also my favorite OnePlus case in recent memory functionally, as well. The buttons, as usual, are super clicky, and cutouts are also perfect. The case also has a nice matte texture that’s not slippery but also not overly grippy. The lip around the display, too, is just about perfect. It’s on all four sides, which means you’ll get equal protection everywhere, but it’s been slimmed down a bit from OnePlus’ other cases, making Android’s navigation gestures a bit easier to use.

Obviously, the main reason to buy a “Cyborg Cyan” case is the design, and I think anyone that likes this design will be well-suited putting it on a OnePlus 8T. I also hope that this design sticks around for future phones and eventually comes in other colors, too.

You can register for this case now on OnePlus’ website.