OnePlus 9 set to launch earlier than expected in March 2021 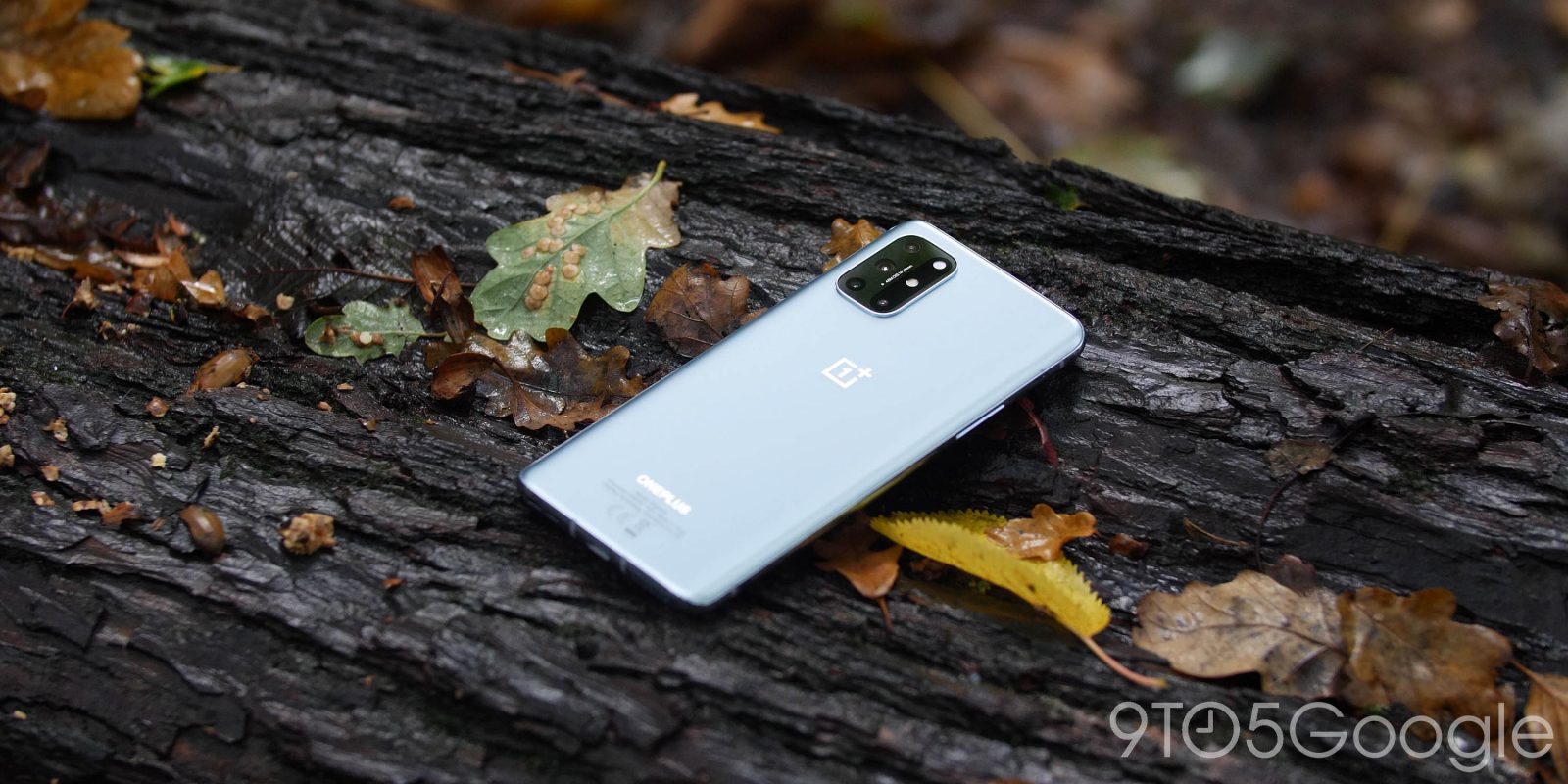 We’ve just seen the OnePlus 8T released, which means that we’re due some rumors on the follow-up flagship device. Well, good news, as it looks like the OnePlus 9 is set to launch slightly earlier than initially expected.

According to a report from Android Central, the OnePlus 9 series is set to launch in March 2021 — almost a month ahead of when we’d expect the OnePlus 8 follow-up to arrive. Just for reference, the OnePlus 8 and 8 Pro were formally announced on April 14, with a global availability beginning on April 29.

The report does note that OnePlus has not yet settled on a date, but an insider source suggests mid-March. This, of course, does fit with OnePlus’ usual release or launch event dates in previous years.

Now without Carl Pei at the helm and Pete Lau moving into a role looking after the wider BBK product portfolio, it will be interesting to see just how OnePlus plans on launching the OnePlus 9. It’s made even more compelling as Samsung is also set to push it’s own Galaxy S21/S30 launch to January — making for an even more packed Q1 2021.

Given just how much of an improvement the OnePlus 8 Pro was over the 7 Pro, it will be interesting to see just what OnePlus plans on bringing to the table next year. While it’s far too early to speculate about what it will come packing, we’d imagine that it will come with Qualcomm’s upcoming 5nm Snapdragon chipset, plenty of RAM, an IP68 rating, and it will arguably come with at least 65W wired charging to match the recent OnePlus 8T. We’d also expect wireless charging to make a return.

With no OnePlus 8T Pro to occupy the firm this year, this could be the reason for an “all-in” launch of the true flagship OnePlus 9 in March 2021. A move to releasing just one flagship per year would be a sensible one for the “flagship killer” firm moving forward.