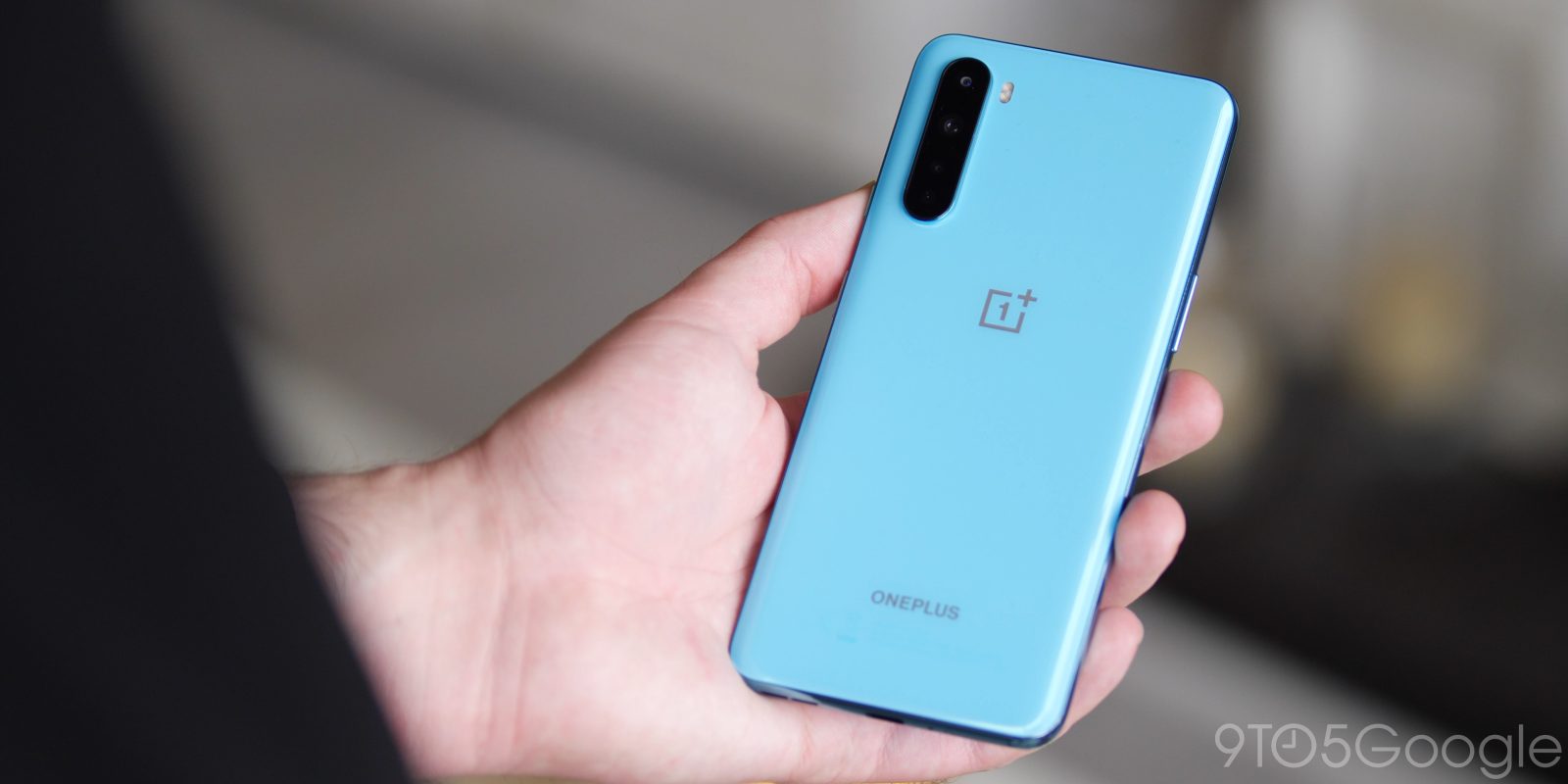 According to a new report from Android Authority, OnePlus CEO Pete Lau is undertaking a new role as an SVP of “OPLUS,” a new investor group over OnePlus, OPPO, and Realme.

Pete Lau got his start with OPPO, but split from that company to take the lead at OnePlus. With this new move, Lau won’t be leaving OnePlus. In fact, he’ll still be in his same position, this new role is simply in addition to that.

There’s not a whole lot known about this new “OPLUS” investor company, but it apparently oversees OnePlus, OPPO, and Realme. Lau claims that this company has nothing to do with BBK Electronics which also oversees all three of those brands in addition to others including Vivo. Lau first mentioned “OPLUS” in an interview earlier this year.

Lau’s new role will have him overseeing “product and planning development” between the three companies. It’s unclear exactly what that will mean, but we’ve seen more and more common threads between OPPO and OnePlus in recent years and it seems like this new role for Lau will only see more of that going forward.

Pete remains committed to his role as CEO of OnePlus. At the same time, he has also taken on the role of SVP and chief product experience officer for OPLUS, contributing to product and planning development.