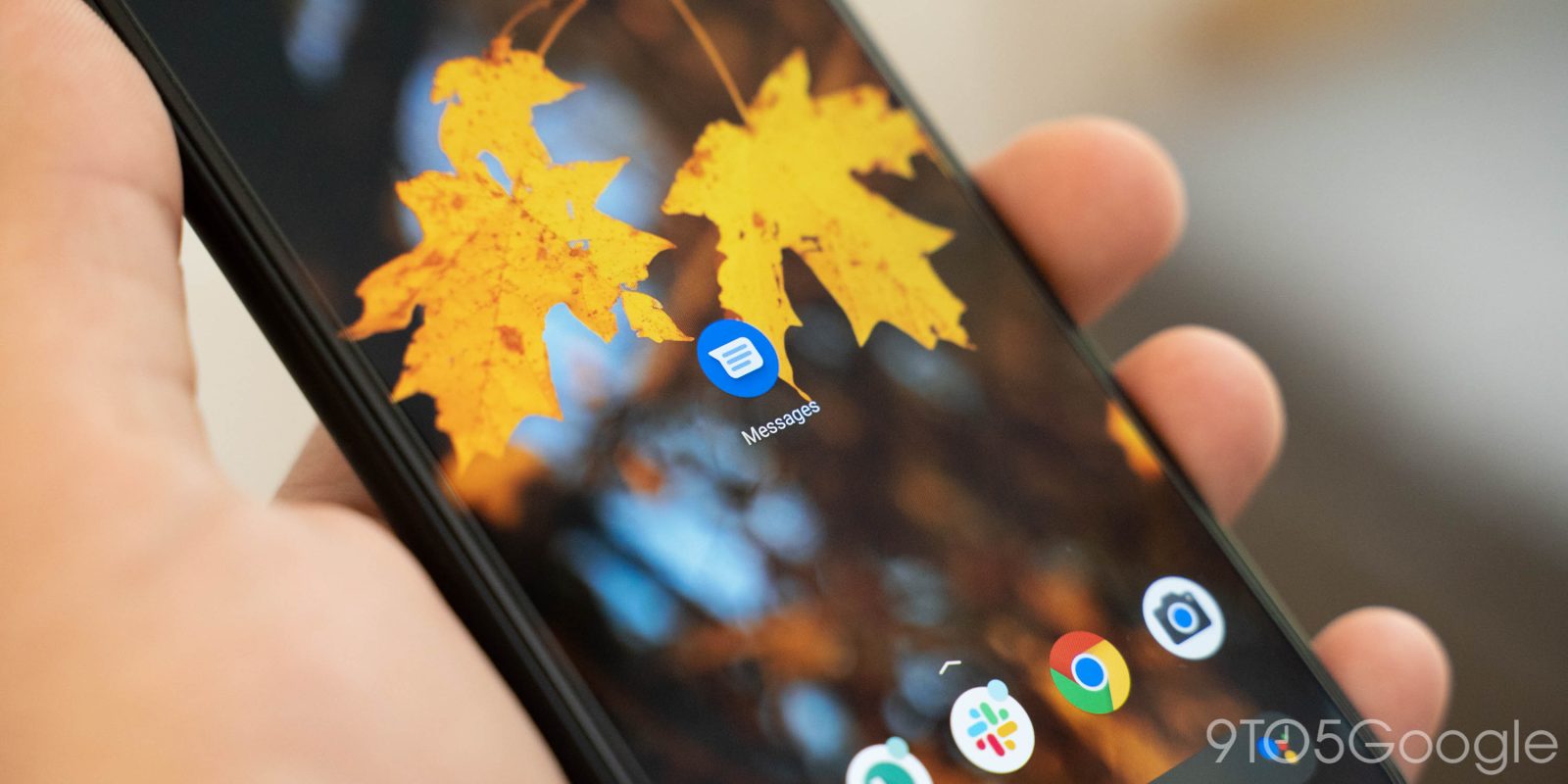 Just yesterday, Google announced that Fi users would lose access to their messages through classic Hangouts, but the company also teased a new web experience. Now, that updated Messages for Web feature is already rolling out to some Google Fi users.

In last night’s update, Google explained that there would be two options available. One would be to use the standard web experience that pairs with a QR code and allows full functionality. The other option, though, would pair through your Google account, saving some time and effort as well as making the feature more reliable. However, it would require that chat features, aka RCS, to be turned off.

First noticed by the folks over at Android Police, this experience is already rolling out. Pictured below, the feature does indeed require RCS to be shut off, but it says clearly that it works, even if the phone isn’t connected and even turned off.

Beyond just texts, calls even work this way. The overall UI of this new web experience is also very different. There’s a prominent Google Fi logo in the top corner with messages, calls, and voicemails on separate tabs. Like Google Voice, voicemail messages are also transcribed automatically on the voicemail tab.

Notably, on both the web and on mobile devices, this feature requires syncing messages in a slightly different way. It’s still automatic, but Fi users do have the option to only sync media when they are on Wi-Fi.

Of course, there’s also a plethora of settings in this new interface on the web including dark theme, caller ID options, a “Shift + Enter” shortcut for sending a message, and even the ability to turn emoticons into emojis.

It’s unclear at the moment how widely this interface is rolling out, but clearly it’s starting. In January, Google Fi users won’t be defaulted to this experience, though, but rather to the default Messages for Web.