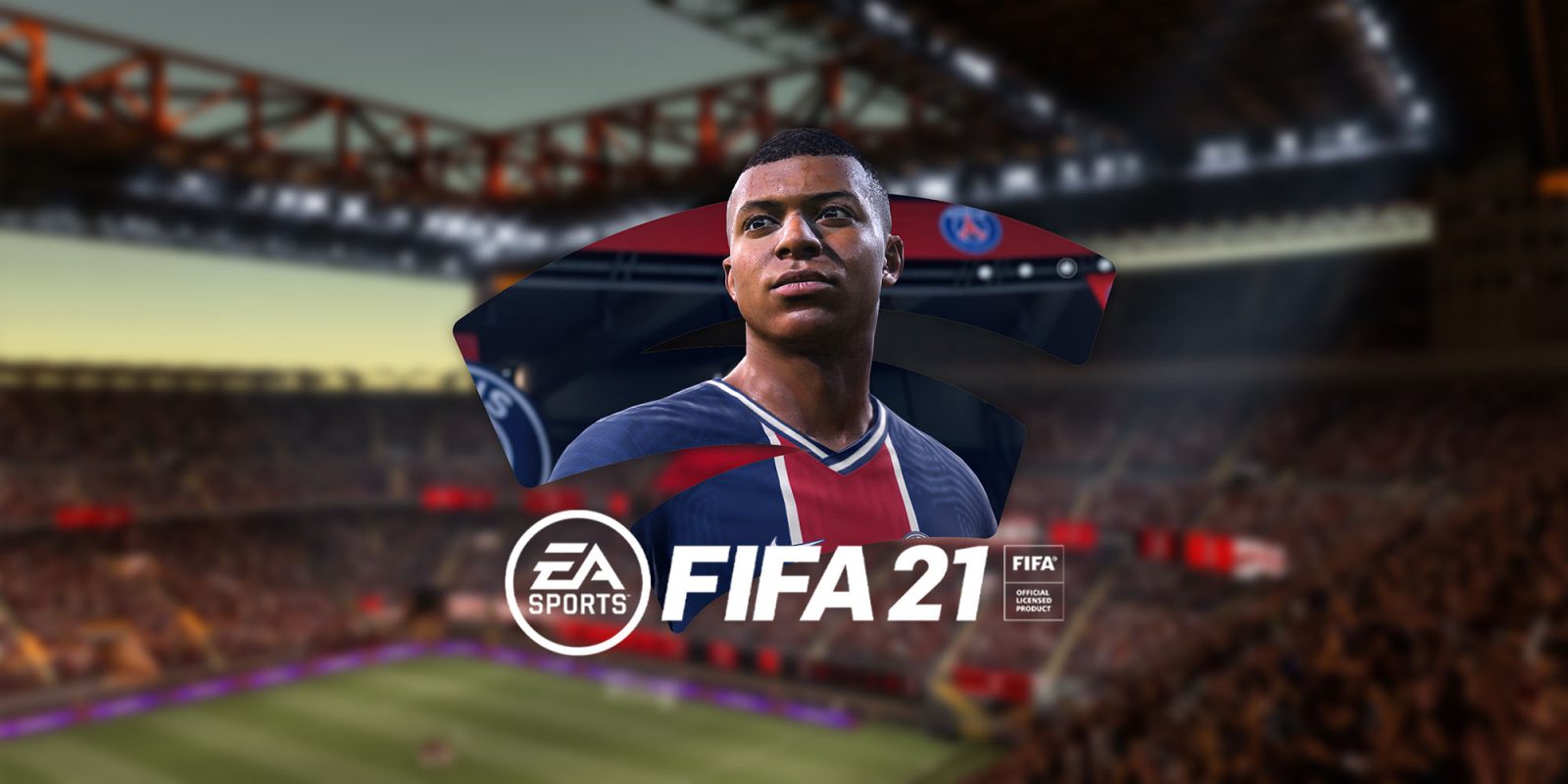 Google Stadia’s library has been growing rapidly as of late, and this month, the first EA title is set to hit the platform in the form of Star Wars: Jedi Fallen Order. Two others were originally supposed to be launching by the end of the year, but now, EA has delayed FIFA 21 on Stadia until next year.

Buried within a press release on its Q2 earnings, EA quietly revealed that FIFA 21 is now coming to Stadia in “the new year.” The mention was first spotted by Cloudy with a Chance of Games.

Previously, Google had mentioned that Madden and FIFA would be coming to Stadia sometime during the winter of this year. Realistically, it’s entirely possible that a 2021 launch was always the plan for EA, but that certainly wasn’t the implication during the original announcement.

EA SPORTS will be executing on a significant expansion that will span new games, more geographies and more ways to engage. FIFA is growing — in addition to FIFA 21 on next-gen this year and Stadia in the new year, the success of our FIFA Online 4 free-to-play game in Asia now leads us to expand that game to new markets, including the Middle East and Eastern Europe.

The good news, however, is that EA still has plans for other games heading to Stadia as soon as this quarter. The company doesn’t give any specifics, but says:

We will continue to reach more players across more platforms in Q3. We have more titles launching on Switch and Google Stadia this quarter.

We know that Madden 21 is coming to Stadia — even teased in a recent commercial from Google itself. No formal announcement has been made at this point, though. Beyond that, EA did previously confirm that five games in total were in development for Stadia, two of which we still don’t have any information on.