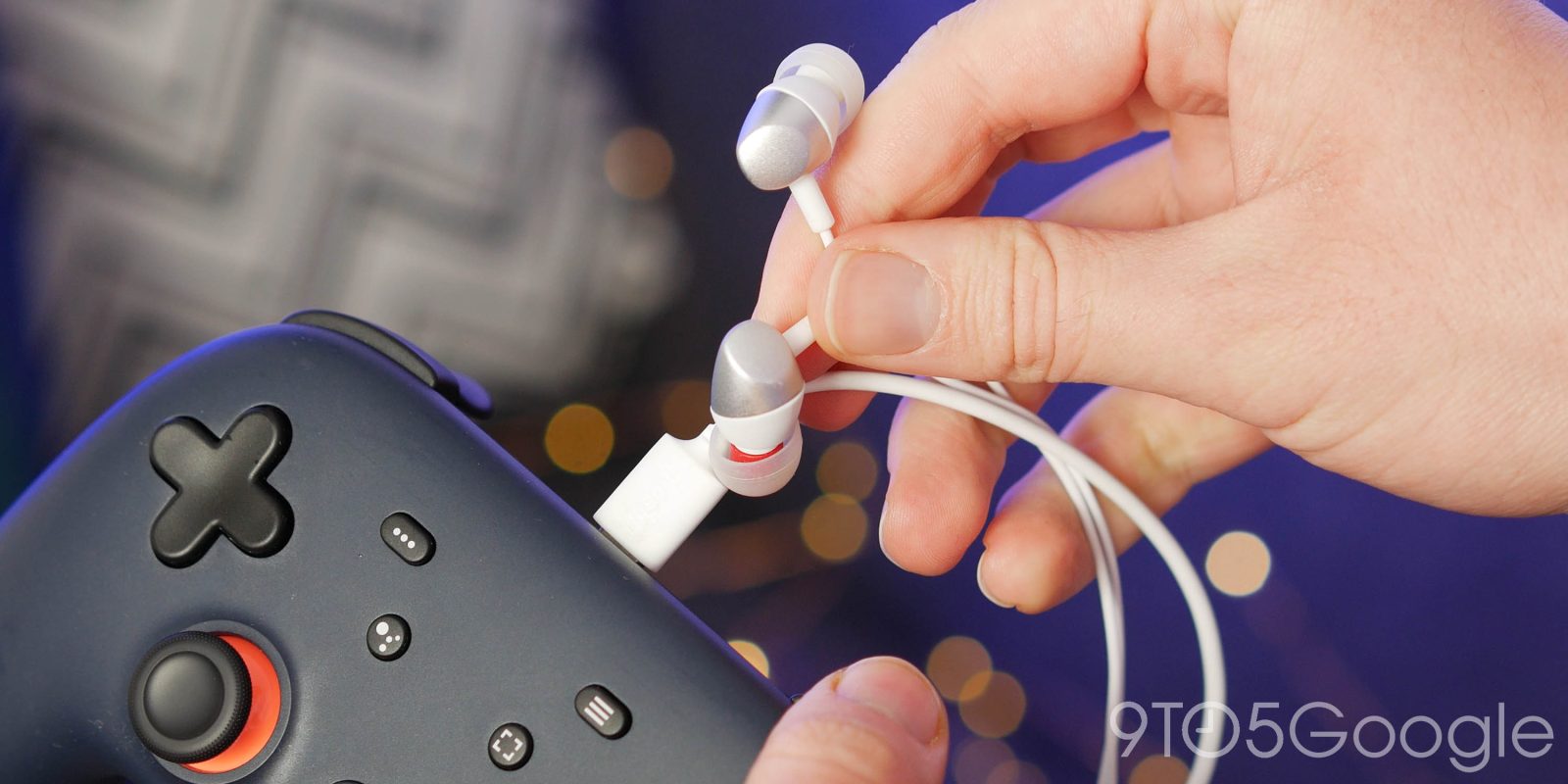 As Stadia continues to mature, Google is adding and improving features on a regular basis. Now, Stadia is debuting the ability to capture voice chat when saving a video clip.

Noted on a support page (via StadiaSource), it looks like Google is rolling out the ability to record voice chat when capturing an in-game clip. Notably, this won’t work with Stadia’s party voice chat. Rather, it works with in-game voice chat.

This isn’t supported for all games on Stadia, but those that do offer in-game voice chat will have voices from all users recorded automatically when a clip is recorded. Google notes that clips saved before November will include voices from other players, but not you. Also, the only way to not record voice chat audio in a recording is to mute yourself and/or your friends before recording the clip.

When you capture a video clip and your audio options are set to “Game chat”:

We first spotted this feature coming in a teardown of Stadia 2.36.