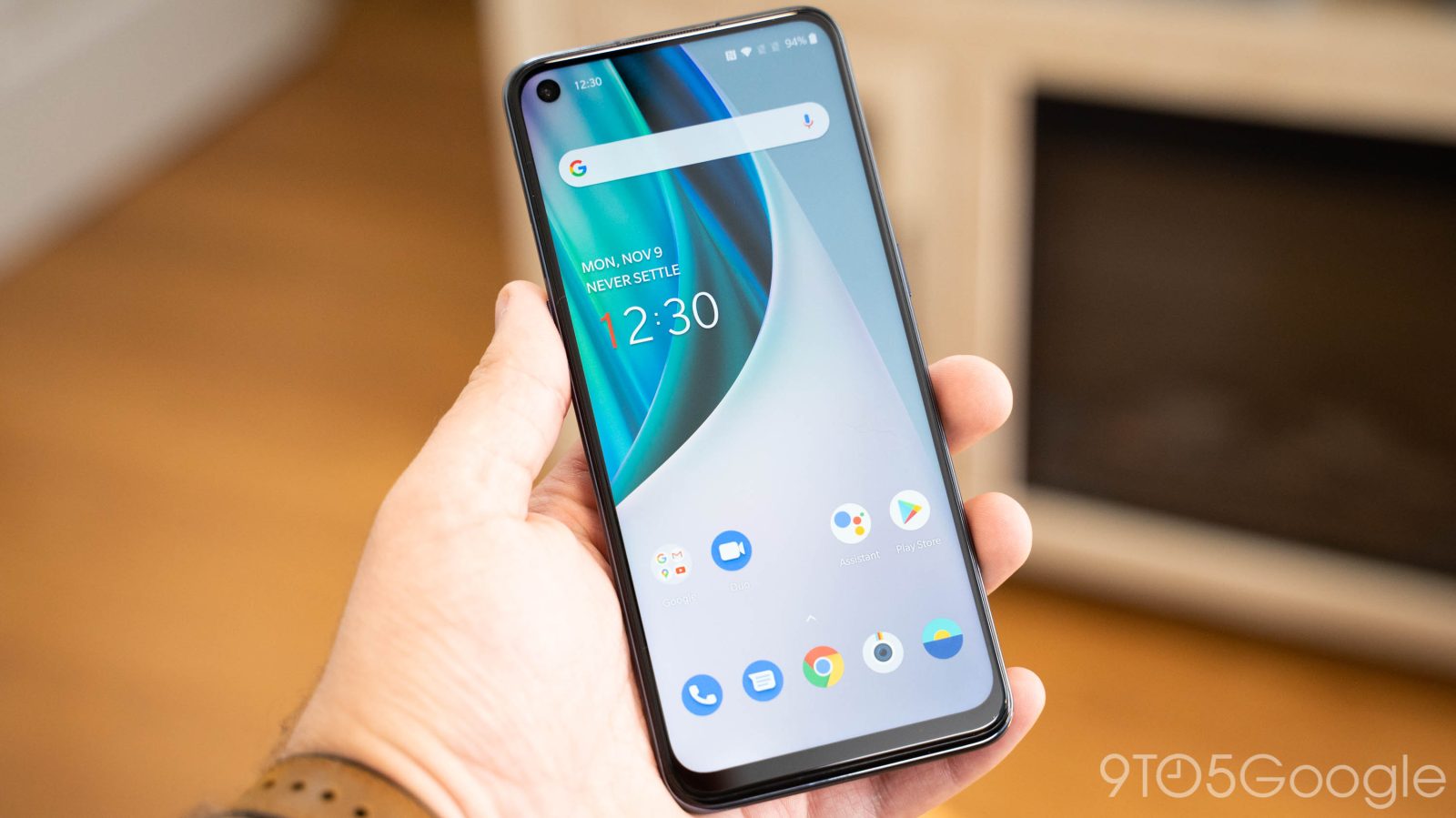 OnePlus has always been known as the company that will give you a high-end experience for less money, and the same basic idea applies to the company’s new Nord budget phones. However, the most affordable of the OnePlus Nord devices, the N10 5G and N100, will only be given a single update in their lifespan.

Speaking to Android Central, OnePlus confirmed the news, saying that the Nord N10 5G and Nord N100 would only be guaranteed a single major Android update. That’s shocking, to the say the least, especially considering the policy OnePlus holds on the rest of its lineup.

Making matters worse, the OnePlus Nord N10 5G and N100 both ship with Android 10, meaning that single major update will only bring these phones to Android 11, an OS that is already pre-installed on the OnePlus 8T that came out before the latest Nords.

The Nord N10 5G and N100 will receive one major Android update and a total of two years of security updates. The plan for these two devices aligns with industry standards for smartphones in more affordable price ranges. As always, we will continue listening to feedback from our users and looking for ways to improve the software experience for all OnePlus devices.

Beyond the Android 11 update, OnePlus will live up to the bare minimum when it comes to security updates. They’ll get two years of security updates, but there’s no mention of how often those updates will arrive. I’d wager not very often.

In my hands-on of the OnePlus Nord N10 5G this week, much of the final verdict rested on how much it would cost in the States. Now I think OnePlus has solidified that verdict. Vote with your wallet. Don’t buy these phones.