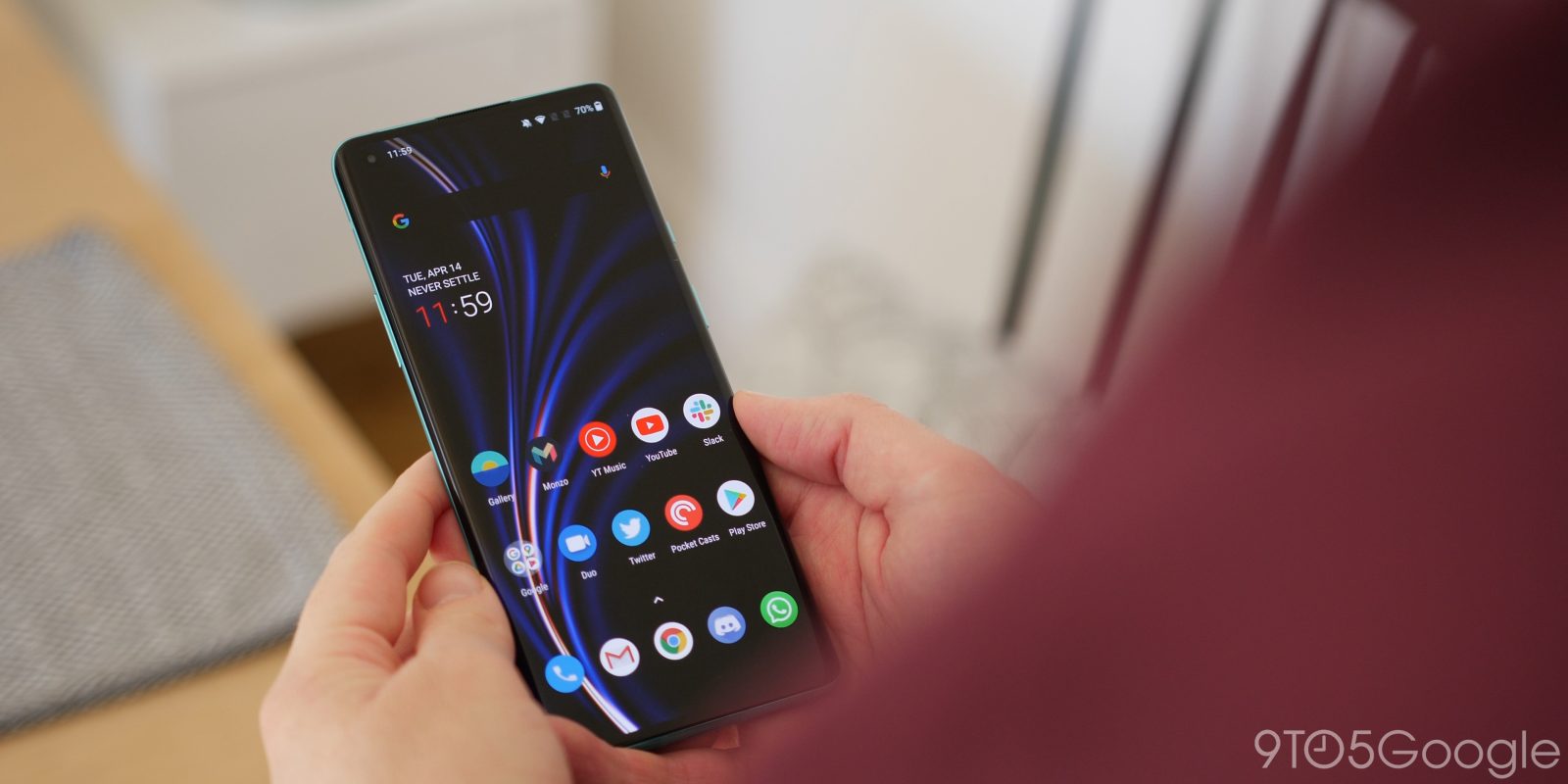 Beta updates are the easiest way to be on the bleeding edge for new software, and OnePlus has a great beta program for its phones. However, a mistake with the OnePlus 8 and 8 Pro has left some beta users with a completely reset phone following a beta update.

OxygenOS Open Beta 3 for the OnePlus 8 and OnePlus 8 Pro was supposed to be rolling out over the past several days, but users found out that the update pushed was actually a stable version of OxygenOS rather than a beta version. As a result, installing the update caused a OnePlus 8 or 8 Pro to completely reset, removing all user data in the process. Yikes.

The latest open beta was supposed to work on some UI tweaks, crush some bugs, and optimize the system as a whole. The October 2020 security patch was also on board. You can see the full breakdown here.

OnePlus confirmed the situation on Saturday morning with a brief notice on its forums:

It seems like some users are reporting receiving the Stable update over the Open Beta 3, leading to a full data wipe. This information was already shared with the the software team so it can be checked and addressed. Meanwhile, if you receive an update OTA, please double-confirm if it’s an Open Beta update. If it isn’t, please DO NOT install it.

We strongly suggest you to back up your key data via a cloud service, perform a full backup via OnePlus Switch, and transfer it to a computer or a USB drive for double insurance.

If you’ve already run this update and your data was deleted, unfortunately there’s no way to get it back. The good news, though, is that OnePlus already has a workaround for this issue. A version of the OxygenOS updater application allows users to install the update while using a “Keep Data” option that won’t reset the device. Alternatively, you could just sit tight on the current version until a proper fix is released.