Hands-on: OnePlus Nord N10 5G hits the price point, but at what cost? 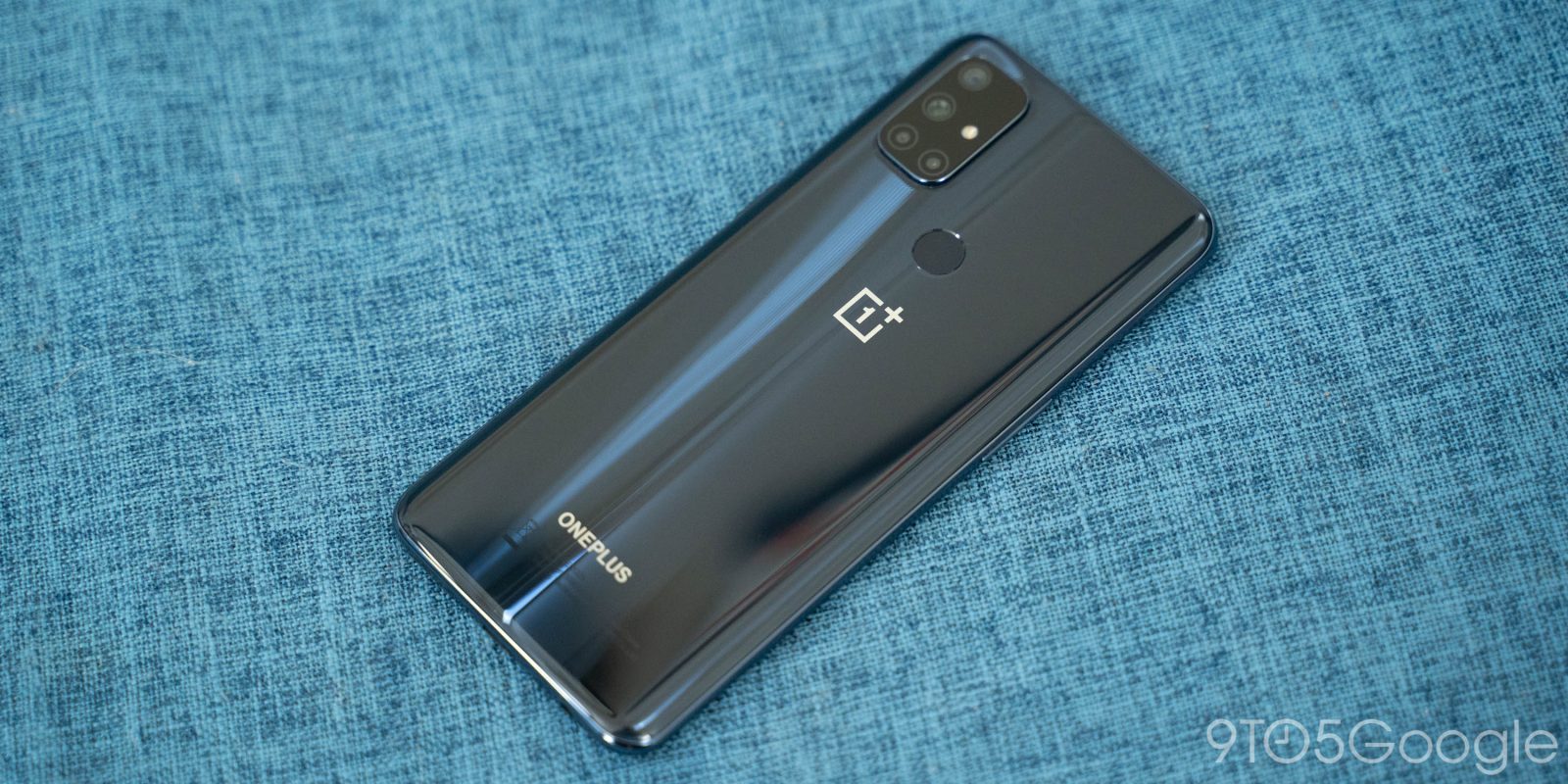 The cost of a OnePlus smartphone has been steadily rising for years now, but in 2020, the company has more options on the market than ever before, and with that, more affordable prices, too. The OnePlus Nord N10 5G is the company’s latest push into budget territory, but is it worth the cut?

In case you missed the announcement last month, the OnePlus Nord N10 5G is one of two affordable budget smartphones the company is launching worldwide, including in the United States.

A bit of background before we dive in. I’ve had a OnePlus Nord N10 in hand for a couple of weeks now, but with a thousand other announcements in the past month, I’ve not had the time to really use it, so we’ll stick to first impressions today. Another reason we’re holding back our review for the time being is the simply fact that the Nord N10 5G is coming to the United States, but there’s still no confirmation on pricing, which of course, has a bearing on the final verdict.

With that out of the way, let’s take a look at three key takeaways.

The good news about the Nord N10 5G is that, as a piece of hardware, it’s not bad! The entire phone is crafted from plastic which takes away the sense of a premium smartphone, but it looks good and feels lightweight. Personally, I don’t have anything to complain about with the design.

I also like that OnePlus is catering to this audience. There’s a headphone jack and a microSD card slot, both things that the audience for this phone demands. A nice upgrade is also Warp Charge support with an adapter included in the box. Fortunately, too, my early findings with the battery imply that you won’t need to charge up before the day is out.

OnePlus always strives to have great performance on its phones, despite sometimes breaking notifications and certain apps to do it. The story is essentially the same on the OnePlus Nord N10 5G. The performance on this budget smartphone is better than I expected on a Snapdragon 690 chip, but it’s not perfect either.

In normal use, I think most people will find that performance is decent overall. There’s a hiccup here or there such as some lag when first booting up or waking from sleep after an extended period of time, but it’s not awful and totally what you should expect from a budget smartphone. A weird bug I noticed was that the homescreen icons often had to reload themselves as I scrolled around, but that’s relatively minor and probably related more to the software than the hardware underneath.

On the other hand, often I’ll pick up and use the Nord and be left forgetting I’m using a smartphone that costs less than half what the OnePlus 8T costs. It’s just not consistently great.

When I asked OnePlus about the issues I experienced, they said this shouldn’t be happening, so it could be an issue solely with my unit.

I think the worst part about the performance + software combo right now is that this device is running on top of Android 10, despite Android 11 being available on other OnePlus devices. There’s just little excuse for this.

As is the case with all of OnePlus’ smartphones, the Nord N10 5G is a pretty big device! It has a 6.49-inch 1080p display and a sizeable footprint both in the hand and the pocket.

My issue with the display, though, is that it’s a case of flawed priorities. It’s a 90Hz display that is great to see, but going for 90Hz on an LCD panel that has bad viewing angles (but good colors) and backlighting that’s not uniform across the entire panel is far from ideal. Another negative here is that the poor quality of the display leaves the faster refresh rate sometimes feeling less smooth. Personally, I’d take a 60Hz OLED over this in a heartbeat.

By far my biggest complaint about the Nord N10 5G so far is the camera, a department OnePlus has always struggled with. Put simply, this array as a whole is not very good.

The primary 64MP camera sensor should be able to capture good detail, but especially indoors the processing crushes and smooths over a lot of it. Outdoors things are better, but the phone will struggle with some HDR scenarios. Consistency is the bigger problem on this main sensor. Sometimes a shot is great, other times it’s a mess. On a budget smartphone, this is mostly acceptable, though.

Where my real problem begins is with the additional sensors.

The 8MP ultrawide is an extremely noticeable step-down. When you really look at the final product, it’s always significantly worse than a shot from the primary camera. The story is even worse on the 2MP macro camera. I understand the inclusion of these types of cameras on the phone as they can be genuinely useful. However, by including such inferior sensors on the product, they just take the entire package down. This is a classic case of extra cameras being included just for the sake of saying there are more cameras. I’d much rather see the primary sensor optimized for a better shooting experience than have three other lenses that aren’t worth using or their extra cost.

OnePlus Nord N10 may be worth it, depending on price

On paper, the Nord N10 brings a lot to the table, but in practice I’m not sure it lives up. The hardware, despite being plastic, is not bad. I think OnePlus also made a good call with the very responsive rear fingerprint sensor. The performance has some hiccups, but it gets the job done well. The cameras are one of the only areas there’s no excuse to be made for, but I can say with confidence that if the camera is your priority, you should be buying a Pixel 4a instead.

Our Damien Wilde will be taking a much deeper look at the OnePlus Nord N10 5G in the coming weeks. Hopefully, we’ll have full details on pricing and availability by that point. The Nord N10 5G will cost £329 in the UK and likely fall into the same price range in other regions. In regions where the regular Nord exists at £379, I’m not sure this device is worthwhile.

I think the verdict on this device will rest heavily on the pricing. Let’s say it ends up at $329 in the US. I don’t think it’s worthwhile for anyone to get this over the similarly priced Pixel 4a. If it falls under $299, though, it could be a different story. We’ll just have to wait and see.