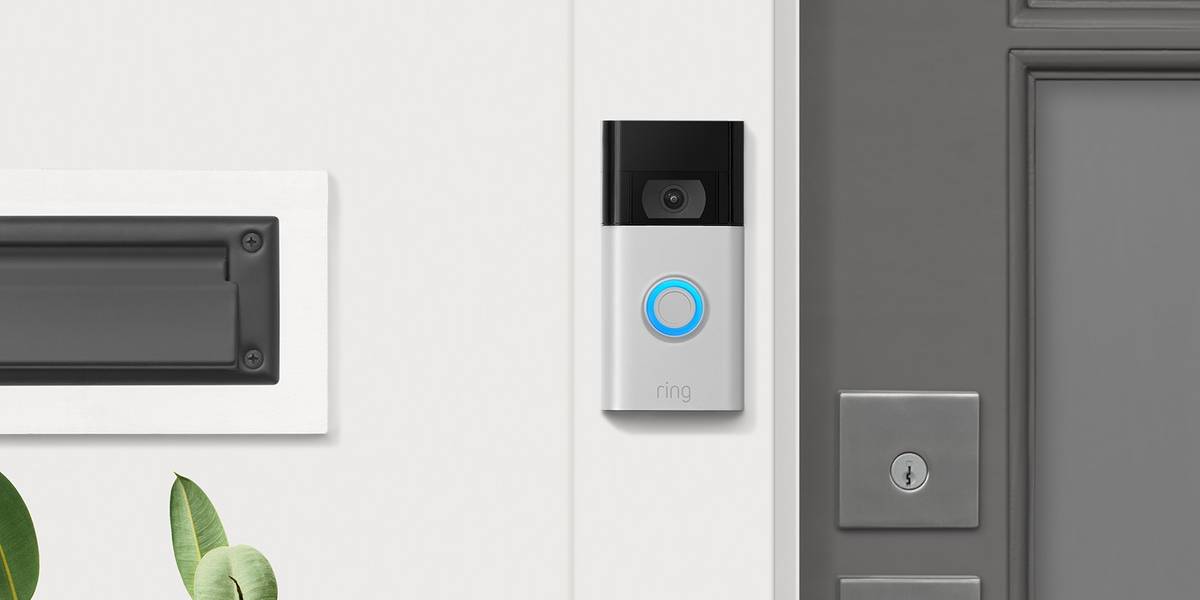 One of the biggest names in the smart home game is Amazon-owned Ring. The brand’s video doorbells are also widely used, but now a Ring doorbell recall has been issued over some units catching fire.

As a notice published by the US Consumer Product Safety Commission details, Ring has received reports of around 85 people who incorrectly installed their doorbell. Of those reports, over 30 second-generation Ring doorbells have overheated, with 23 of those cases seeing units catching fire and even causing minor property damage.

Reacting to those reports, Ring has announced a recall that affects around 350,000 second-generation video doorbells.

So, why are doorbells combusting? Ring says that if the hardware was correctly installed, there’s nothing to worry about. The issue only occurs when incorrect screws are used to attach the doorbell to its base plate. A new set of instructions better clarifies that users instead need to use a specific screw that came with the doorbell to prevent this fire hazard.

If you did install one of these doorbells incorrectly, Ring recommends contacting customer support. You can see if your doorbell is affected by this potential problem by submitting your serial number on the Ring website.

This recall doesn’t present much of an issue to most users, but it’s a good reminder for anyone installing smart home hardware to carefully pay attention to the instructions.