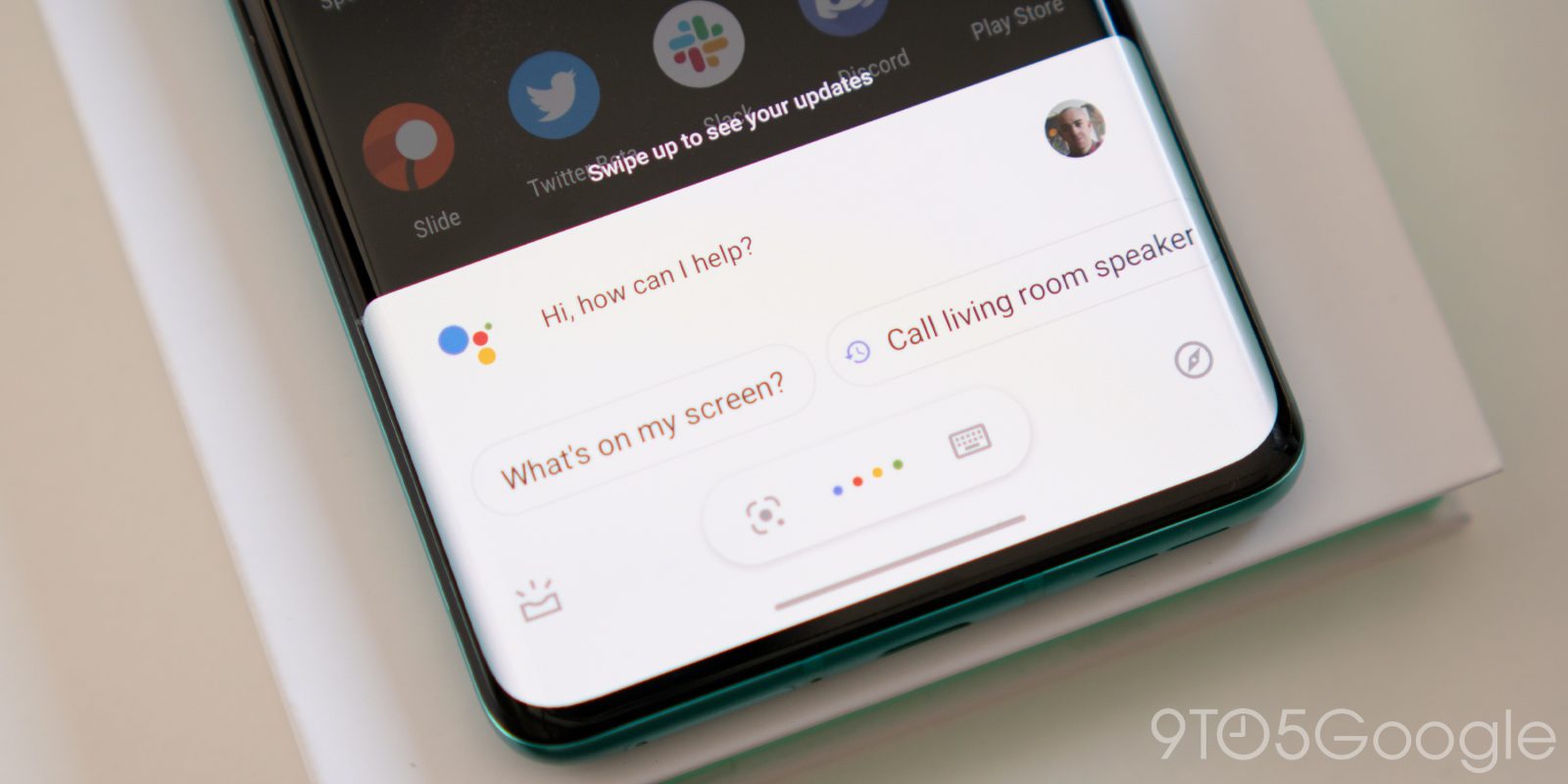 Last July, Google started testing a redesign of Assistant that partially launched with the Pixel 4. This compact Google Assistant is now appearing for several Google app beta users in its widest — but still not complete — rollout yet.

Update 11/12: In mid-October, we noticed how the Assistant UI was in flux as many users lost the compact design. Given the wide availability and seeming launch, it was an unexpected disappearance.

As of Google app 11.36, which was released to the beta channel earlier this week, the compact Google Assistant has reappeared over the past few hours. We’ve confirmed it on several non-NGA Pixel phones and other devices.

Update 9/10: After disappearing at the start of this week, the compact Assistant has returned. It’s available again on devices that lost it, while showing up for users that did not get the new UI last month. This could be a wider rollout.

Update 9/7: In the past few days or so, the compact Google Assistant has disappeared for some users. It’s gone for me on all devices, while it’s only available on one phone for a colleague. This suggests that the redesign was not deemed ready by Google to launch, despite the wide availability.

Original 8/14: The signature aspect of this new design is its compact size. It starts with the panel that pops up after invoking Assistant being shorter than before, while UI elements are placed closer together. The center pill that provides access to Lens, voice, and keyboard entry is unchanged. Shortcuts for Snapshot and Explore also remain the same, though some users today are seeing one for “Updates,” which provides an introduction to what Assistant can do,

The suggestion chips carousel looks the same, but there is now one for “Previous activity.” Appearing at the left, this opens a sheet of recent commands and links to all Assistant history.

The next change is a large profile avatar in the top-right, while the Assistant icon in the other corner is slightly bigger.

Once you ask a question, the Assistant panel no longer covers the entire display to show the answer. Most results — like requesting music — just take up the bottom half of your screen, while the weather will leave a sliver of background, be it your homescreen or last used app. A small change in the last command sees Google show condition icons in the suggestions chip.

Overall, this helps preserve context and makes Google feel lighter, as we noted in our new Assistant review:

The last rollout when more users encountered the compact Google Assistant took place in June. As of this morning, the redesign is seeing its widest availability yet on the beta channel. However, it’s not yet fully launched.