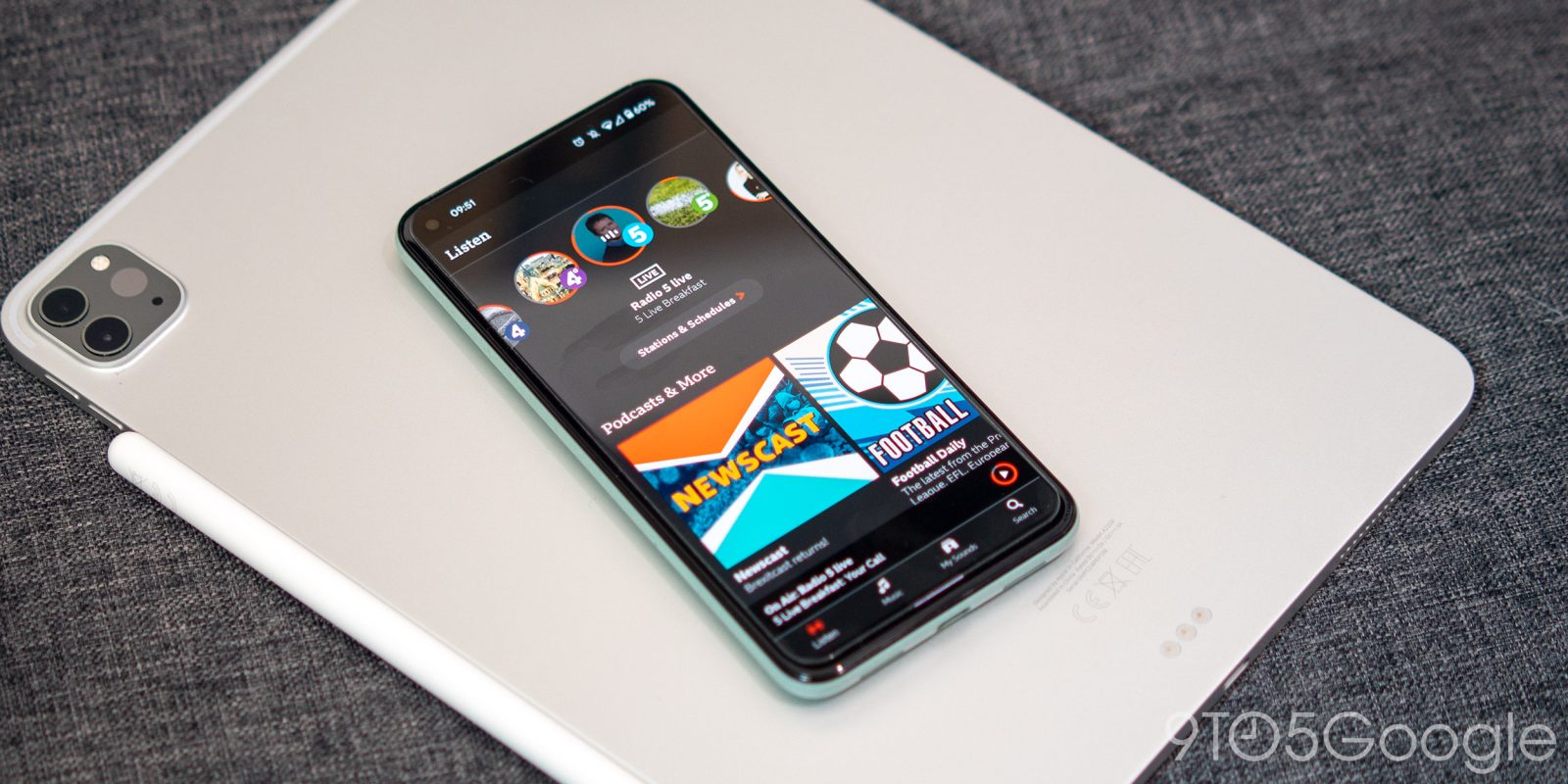 Being slightly biased, the BBC produces some of the finest audio and visual content on the planet. The iPlayer was yet another groundbreaking streaming service, but here in the UK, the audio element was spun off into the BBC Sounds app a couple of years ago to make finding BBC radio and podcasts much more consistent.

Those in the rest of the world still had access to the iPlayer Radio app, but now, as per the Beeb themselves, it’s time for you to switch to the BBC Sounds app fully (via Android Police). Now this might initially seem like an annoying and pointless endeavor, but once you give the new app a try you’ll actually feel right at home. For starters, it’s much easier to navigate and listen to radio, podcast, interviews and more.

If you have a smart speaker, asking to listen to BBC radio shows and podcasts should already be pulling or launching the Sounds app. This is just a move to contain all BBC-produced audio content in one consistent place. The app is pretty standard, with the ability to download shows for offline listening, live radio broadcast, plus the usual search and favorites options.

When launching iPlayer Radio around the globe, you should see a pop-up gesturing you to download and use the BBC Sounds app over the coming days and weeks. Eventually, you will be forced over — as we have here in the UK — but as someone initially staunchly against the switch, it is pretty painless. In fact, the BBC Sounds app looks much better in every aspect.

I highly recommend the Peter Crouch podcast if you even have a passing interest in the Premier League or football (soccer) in general. Oh, and the BBC won’t ever ask for payment information. So long as there are no geo-restrictions on content, listening is completely free. You can download the BBC Sounds app on the Google Play Store now.