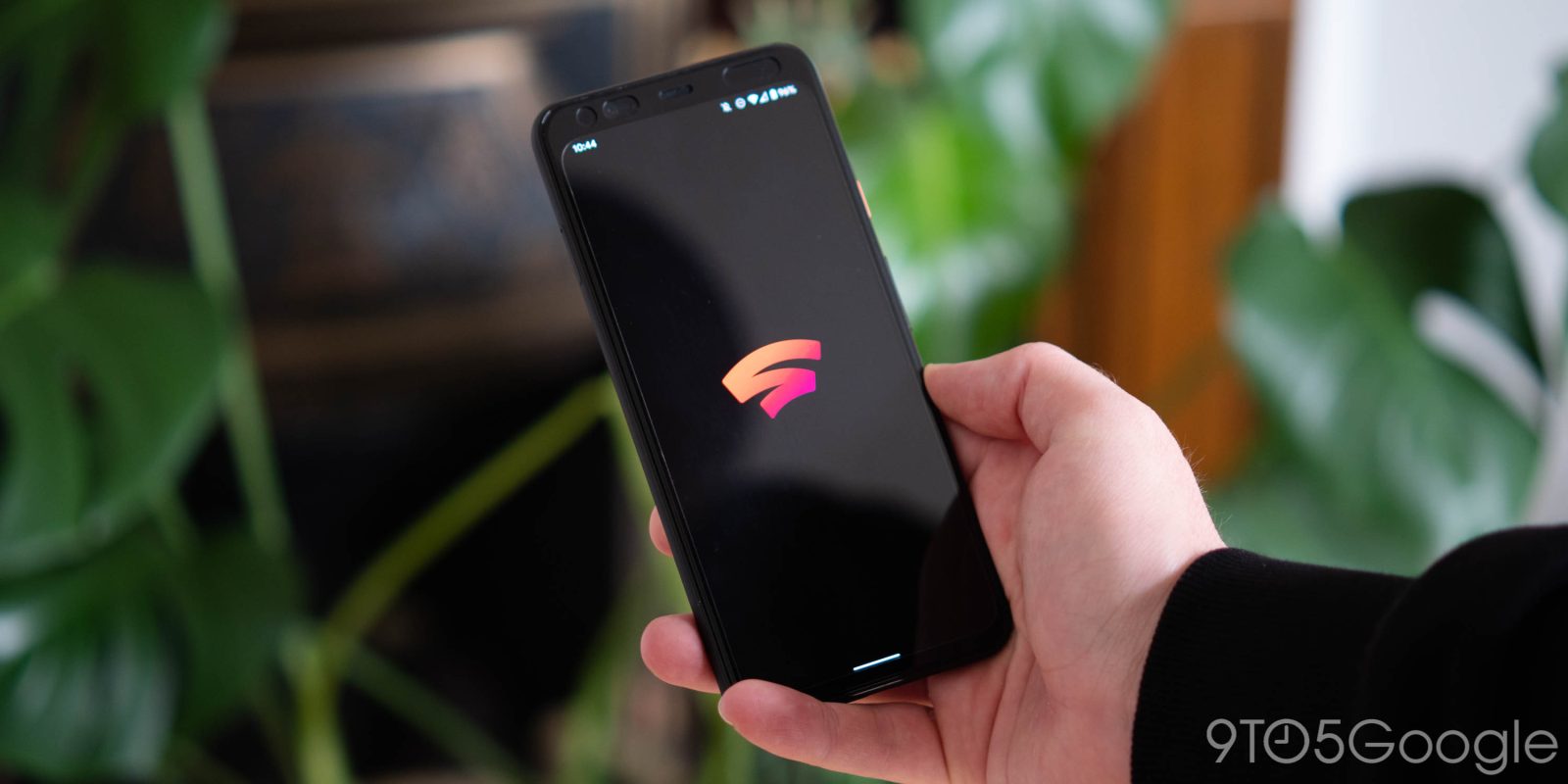 Over the course of the past two weeks, Stadia has been rapidly expanding its feature set with things like family sharing, profile pages, and the long-awaited messaging capabilities. This ramp-up of features is almost certainly in anticipation of Stadia’s upcoming anniversary.

As spotted by De Olho No Stadia, the Stadia app for Android and iOS has expanded its notification settings to offer toggles for newly released games that Google thinks you’ll like as well as new DLC for your existing games. From what we’ve seen, both of these new toggles are enabled by default.

Get updates about your games and recommendations.

Hear about new features and other Stadia updates.

As no games or features have released since the new notification options have arrived, we don’t yet know precisely how they’ll work. It’s possible Google will use these to send a notification about the arrival of Stadia’s messaging once it rolls out wider.