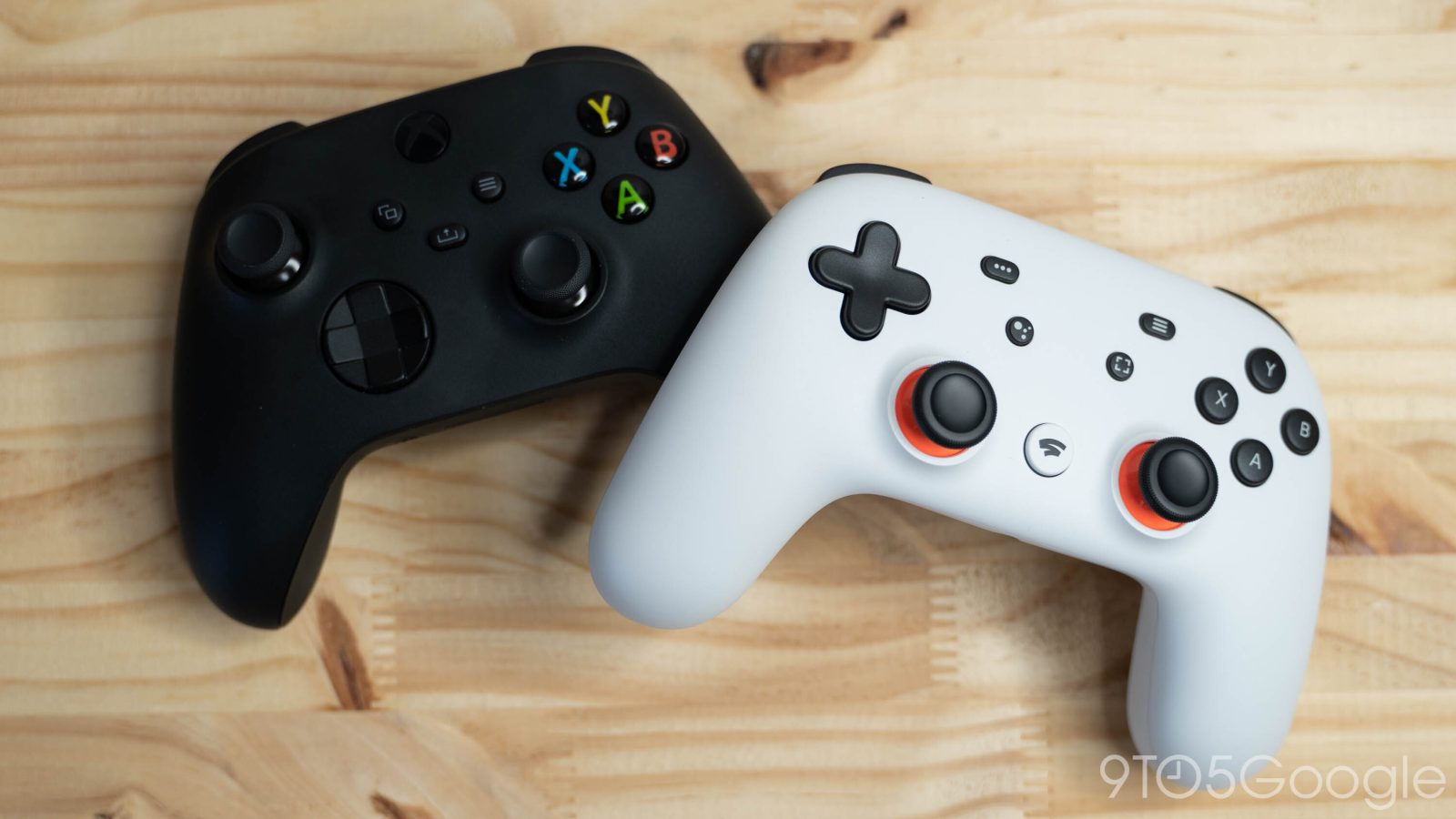 The promise of cloud gaming is to bring the power of a high-end gaming machine to almost any device through streaming, but this month, Google’s platform gets the challenge of next-gen — now current-gen — hardware. Now, a speed test pits Google Stadia against the Xbox Series X, and the results are a bit surprising.

Google has touted the speed of Stadia since day one, from the time to launch a game to the raw horsepower that makes games feel fast. Compared to the PS4 and Xbox One that have been on sale for the better part of the last decade, that difference often felt like night and day.

One of the biggest changes coming arriving with the Xbox Series X/S and PS5 is the speed of super-fast SSD’s. As has been shown countless times, those SSD’s represent a massive leap forward compared to last-gen systems. How do they compare to Stadia? It’s quite impressive, really.

The first test, with Valhalla, sees Stadia take the win, but just barely. Google manages to load up Vahalla in 1:03 while the Xbox takes 1:04. From there, Xbox takes the crown on everything else. Destiny 2 takes 1:18 on the Xbox, 1:30 on Stadia. Watch Dogs is at 1:02 on the Xbox and 1:23 on Stadia. Sniper Elite 4 sees the biggest difference between the two at just 35 seconds on the Xbox and 1:04 on Stadia.

So, while Stadia doesn’t quite keep up with the Xbox Series X in this test, it definitely holds its own. At most, load times are an extra 30 seconds on Stadia, and your results may vary anyway. These just aren’t huge differences, but they do show just how much of a massive upgrade these new consoles are over their predecessors. Also of note, Stadia had these load times a year ago — well before Xbox and PlayStation hit these new speeds.

With further optimization from developers and behind-the-scenes upgrades, too, Google could surely close the gap. In any case, there’s still the huge perk that with Stadia there are no installs, no updates, and no restrictive storage limits.