Destiny 2: Beyond Light is available now on Google Stadia 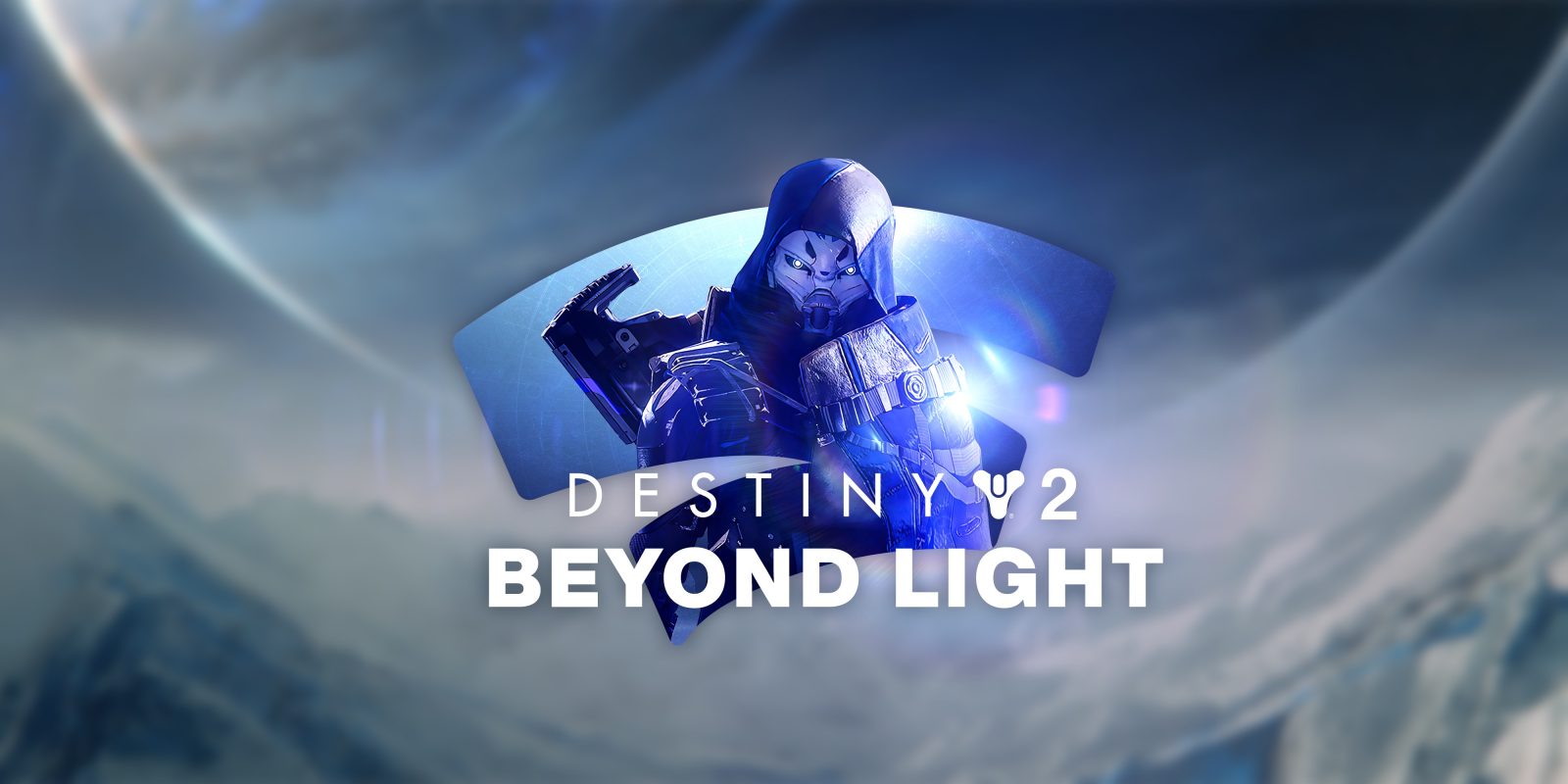 Destiny 2: Beyond Light, the latest major expansion that will set the stage for the next year of the game’s story content, is now available on Google Stadia.

Every fall, Destiny 2 gets a major expansion, the previous two being Forsaken and Shadowkeep, which includes a set of campaign missions and at least one new destination and a new raid to be completed. All of the new content is used to help drive the narrative of the world, some of which is available regardless of whether you purchased the expansion.

This time around, we’re getting Beyond Light, the first of what seems to be a powerful trilogy of annual Destiny 2 expansions driving Guardians to learn more about the Darkness that the Traveler, the source of all Guardians’ power, has been battling with for eternity. Specifically, over the course of the last season, Season of Arrivals, the Darkness has been courting Guardians, tempting them with a greater power than the Traveler can offer.

In Destiny 2: Beyond Light, the story takes us to Europa, a moon of Jupiter, and pits players in a race against the Fallen to obtain the “Stasis” power being offered by the Darkness. The new campaign also sees the return of familiar sights from Destiny 1 such as the Cosmodrome, a Russian cosmonautics inspired region of Earth, as well as the Exo Stranger, a character who infamously had no time to explain what she had no time to explain.

Coinciding with the new expansion, Destiny 2 is gaining new content for the Season of the Hunt, available to all players, missions for which start on November 17. Surprisingly, Europa is also available to explore and fight through regardless of whether you own Beyond Light. To make the most of Season of the Hunt, you’ll likely want to purchase the Season Pass, which gives access to exclusive weapons, exotics, and cosmetics.

Destiny 2: Beyond Light is available to purchase now on the Stadia Store with a base option at $39.99, a bundle that includes the Season of the Hunt content for $49.99, and a $69.99 Deluxe Edition that includes the Season Pass for the next four seasons and bonus content like the exotic pulse rifle No Time To Explain, as well as a catalyst and ornament for it.

If you haven’t gotten a chance to play the last two years of Destiny 2 expansions, be sure to claim Destiny 2: The Collection with Stadia Pro before November 19. Otherwise, or if you just don’t want to maintain Stadia Pro, you can purchase the Destiny 2: Legendary Edition that bundles Forsaken, Shadowkeep, and Beyond Light for $79.99 and is currently discounted to $67.99.