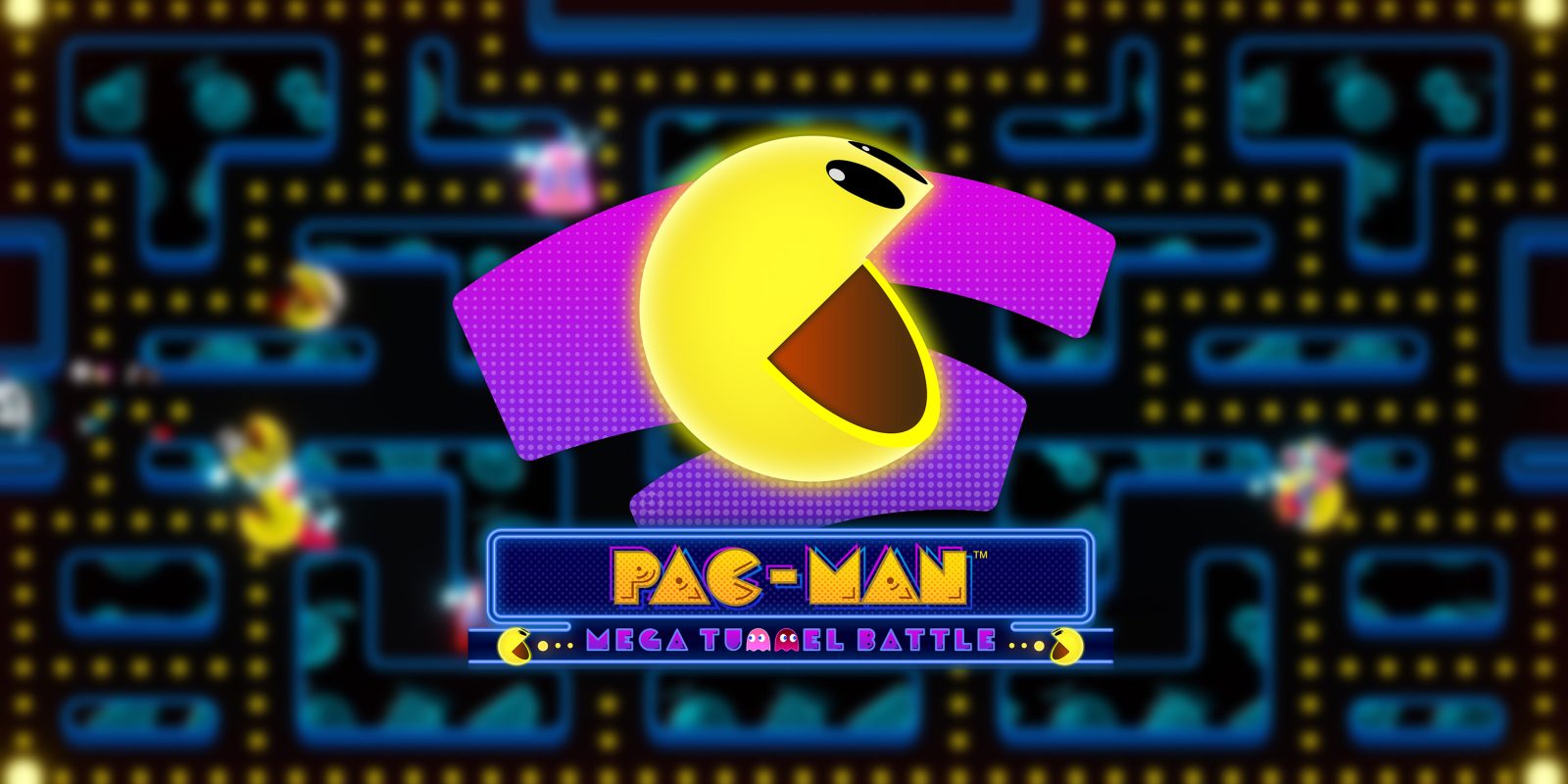 Stadia now has yet more gaming heritage with the release of the latest Pac-Man title on the game streaming platform. Except Pac-Man now wants to mimic the recently released Super Bomberman R Online with a massive 64-player battle royale spin.

This is simultaneously the same Pac-Man you know and love, but also completely new and all the more hectic competitive elements are taken from the popular battle royale genre.

For Pac-Man enthusiasts, the pill-popping gaming superstar’s first foray onto Stadia is a mishmash of ideas that ultimately fall short of delivering any real sort of lasting impression — at least on this gamer.

Realistically, Pac-Man has always felt like a single-player title, so shoehorning in new multi-player ideas will either appeal to you or — like me — will simply fall short. That said, there are some interesting new additions to the classic ghost-avoiding, pill-chomping gameplay.

Multiple mazes concurrently running each with their own layouts and power-up placements are one such neat new take on the classic Pac-Man formula. Each maze has lots of character and neat little touches that really make you want to explore as much of the gamespace as is possible during short, frenetic sessions. That might appeal to hardcore fans, but it’s not necessarily the reason to pick Pac-Man up on Stadia over another version.

The biggest sore point even ahead of Pac-Man’s first release on Stadia is going to be the player base. I solely played against CPU opponents, which was irksome after a little while. I’m all for a single-player experience, but pre-release, the game feels hollow and devoid of the kind of experiences you get with fellow online players.

All of the bleeps, bloops, and classic noises are a massive nostalgia blow to the senses when you first fire up a game — that’s you can find one with “real” players. More often than not, though, I found myself almost overawed with just what was going on in the other “player” zones. Power-ups change what your Pac-Man character can do, what they can eat, and how quickly they move.

As I have mentioned, I really liked the maze styles, but often you can find yourself lacking a power pill to avoid a ghost — or another player. It makes strategy an even greater core component of the gameplay than ever before. As you can imagine, I found myself staring at the spectator screen more often than I care to admit against CPU-controlled opponents.

The Pac-Man gameplay is still as fast and frantic as ever on Stadia, which will appeal to gamers that might be easing themselves back into their favorite titles of yesteryear. However, the added gameplay elements make Pac-Man Mega Tunnel Battle feel like a poor imitation of Super Bomberman R Online at times.