Review: Super Bomberman R Online is a blast and a half… when there’s enough players 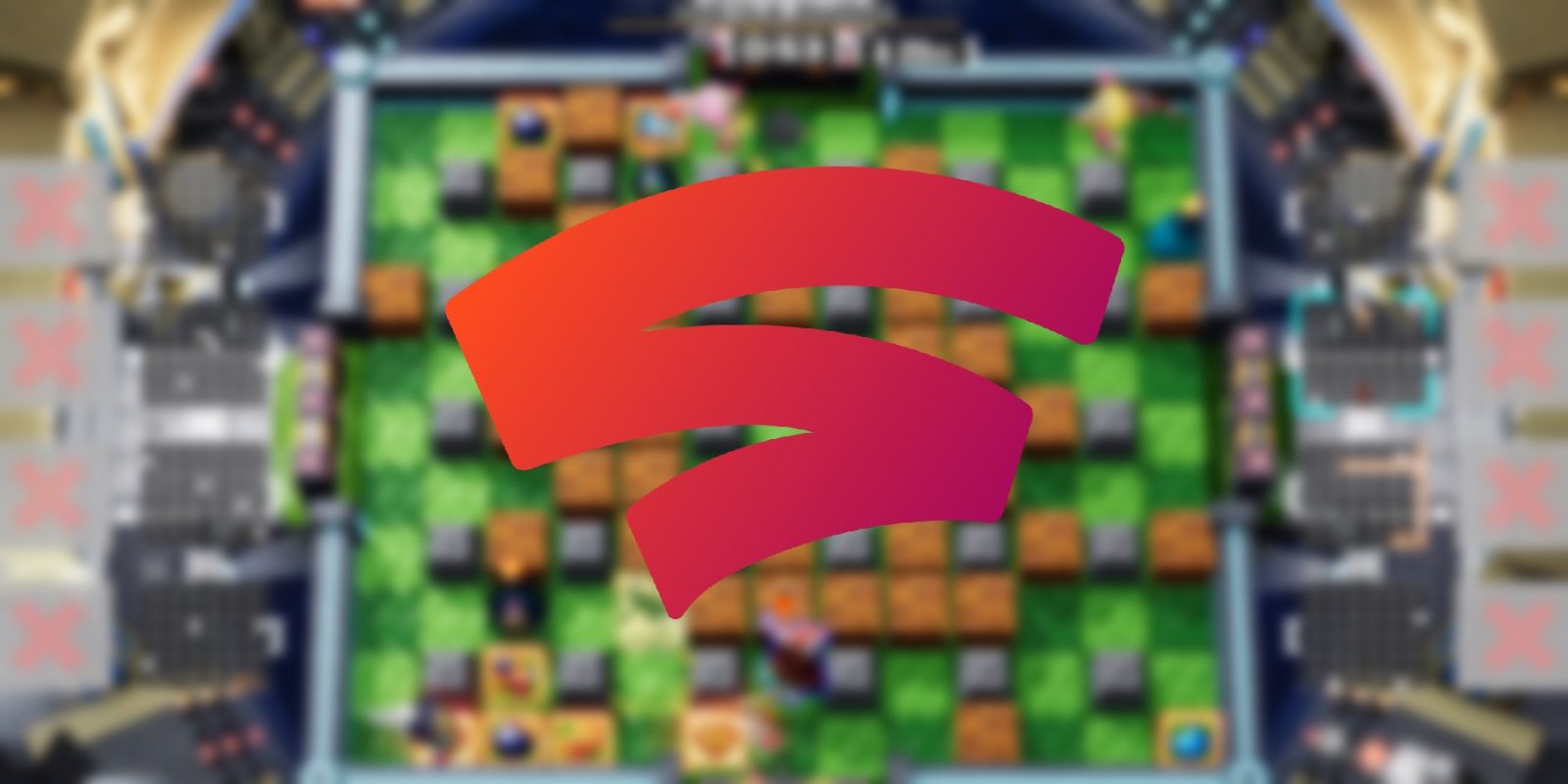 For the month of September, Google is giving Stadia Pro members access to a whopping six new games, including Super Bomberman R Online, a battle royale twist on the classic Bomberman series, and it’s an absolute blast… when there’s people to play with.

Thus far, most First on Stadia titles have been fun single-player experiences like Lost Words: Beyond the Page and co-op games like Get Packed. Super Bomberman R Online turns up the competition with a one-of-a-kind battle royale experience, similar in some ways to Tetris 99 on the Nintendo Switch.

If you’ve never played Bomberman before — which admittedly I had not — the core idea of the game is that you use bombs to blow up blocks that clutter up the level and to defeat your opponents. To help you do this, some blocks contain upgrades to your speed, how many bombs you can place, and how big of an explosion your bombs create.

The twist of Super Bomberman R Online is that you have 63 opponents to contend with. To keep the battles manageable, you’re initially broken up into 16 arenas each with four Bombers. You’re given a minute to duke it out in your given arena before “Movement Phase” begins, where you and your fellow Bombers are allowed to roam to a new arena.

After a few rounds and numerous eliminations, arenas begin to close, forcing players to congregate and swiftly ensuring chaos. This repeats until only one arena remains, where the final players are given three minutes to bomb or be bombed. This final round is accentuated by the map slowly shrinking from menacing spike blocks falling from the sky.

Another factor that adds to the chaos is that Super Bomberman R Online Premium Edition, which comes bundled with Stadia Pro, offers a variety of non-standard Bombers. These characters — all from famous Konami franchises, such as Snake from Metal Gear Solid and Alucard from Castlevania — each have special abilities that make them dramatically more useful than the basic colors of Bomber.

In fact, in my own experience, I found one of these bonus characters — Pyramid Head Bomber to be precise — to be fairly gamebreaking in that I could almost ignore the usual Bomberman strategies altogether and focus on getting melee kills with a big sword. With time though, I’m sure things will balance themselves out as players learn new strategies.

“Why is It when something happens, it’s always you three (bots)?”

This was surprisingly easy for a first time Bomberman player

Putting it all together, Super Bomberman R Online has a strong formula, taking the wacky, explosive action of the Bomberman series, and adding the rapid gameplay cycles of battle royales. Having put more than my share of hours in over the last few days and still coming back for more, I can say with confidence that this game is just plain fun. It feels like it would be right at home in a Japanese arcade, which is a vibe I can appreciate.

However, there’s one major issue with Super Bomberman R Online, and that unfortunately has to do with it being only on Stadia. If a matchmaking session doesn’t have enough actual players to start, after a few minutes, the lobby will be filled in with bots. After a few games, you’ll probably start to recognize the bots’ names, as they always spawn with the same names in the same places.

These bots act erratically, sometimes killing themselves with poorly placed bombs or running straight into danger. I won’t go so far as to say that they make the game bad, but it’s definitely not nearly as fun as when you’re competing with real people who think and strategize. Unfortunately, Super Bomberman R Online is running up against one of the biggest issues faced by Google Stadia’s multiplayer games, a general lack of players.