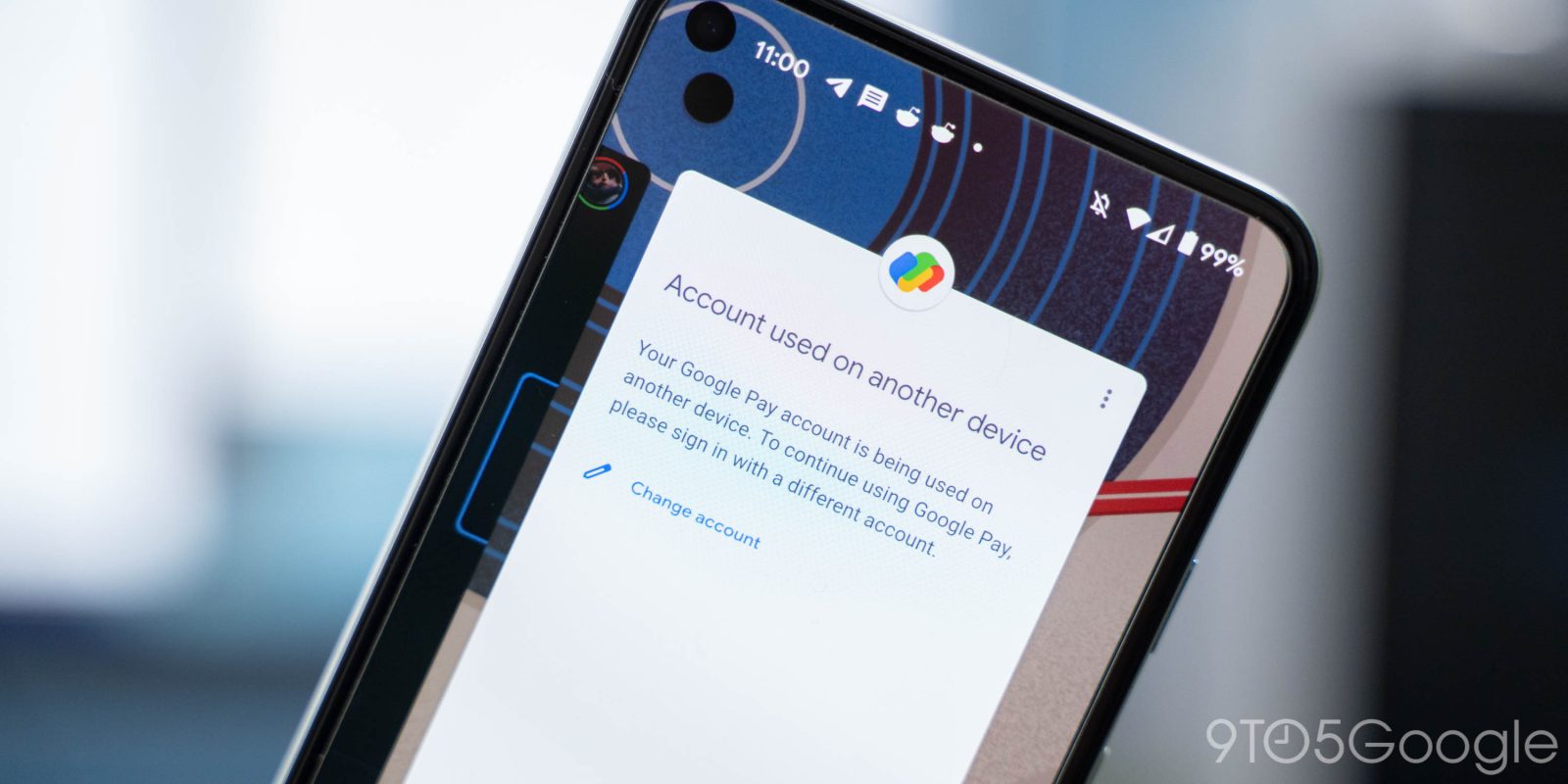 Google is rolling out a new experience for Google Pay, but it comes with a major disadvantage. Google Pay is now locked to only one smartphone at a time.

If you sign up for the new Google Pay experience today — it’s invite-only right now — you’ll have to get things set up on your device in a pretty standard setup. What that first setup won’t tell you, though, is that the system only works on one device.

Once you’ve signed in to Google Pay on one smartphone, signing into the app on a second phone will boot the other one out. You’ll be walked through the entire process of setup again, and after the new device is verified, the other smartphone will refresh and show an “account used on another device” warning.

The good news? This doesn’t mean that Google Pay’s NFC payments are locked to one smartphone. Rather, those are still supported through Google Play Services with the same interface that the new interface uses. So, at least it’s not a total loss.

The bad news? This is going to hurt those who use multiple smartphones when Google introduces its “Plex” bank accounts. Plus, it’s a pain for an app that’s supposed to be all about making payments more convenient.