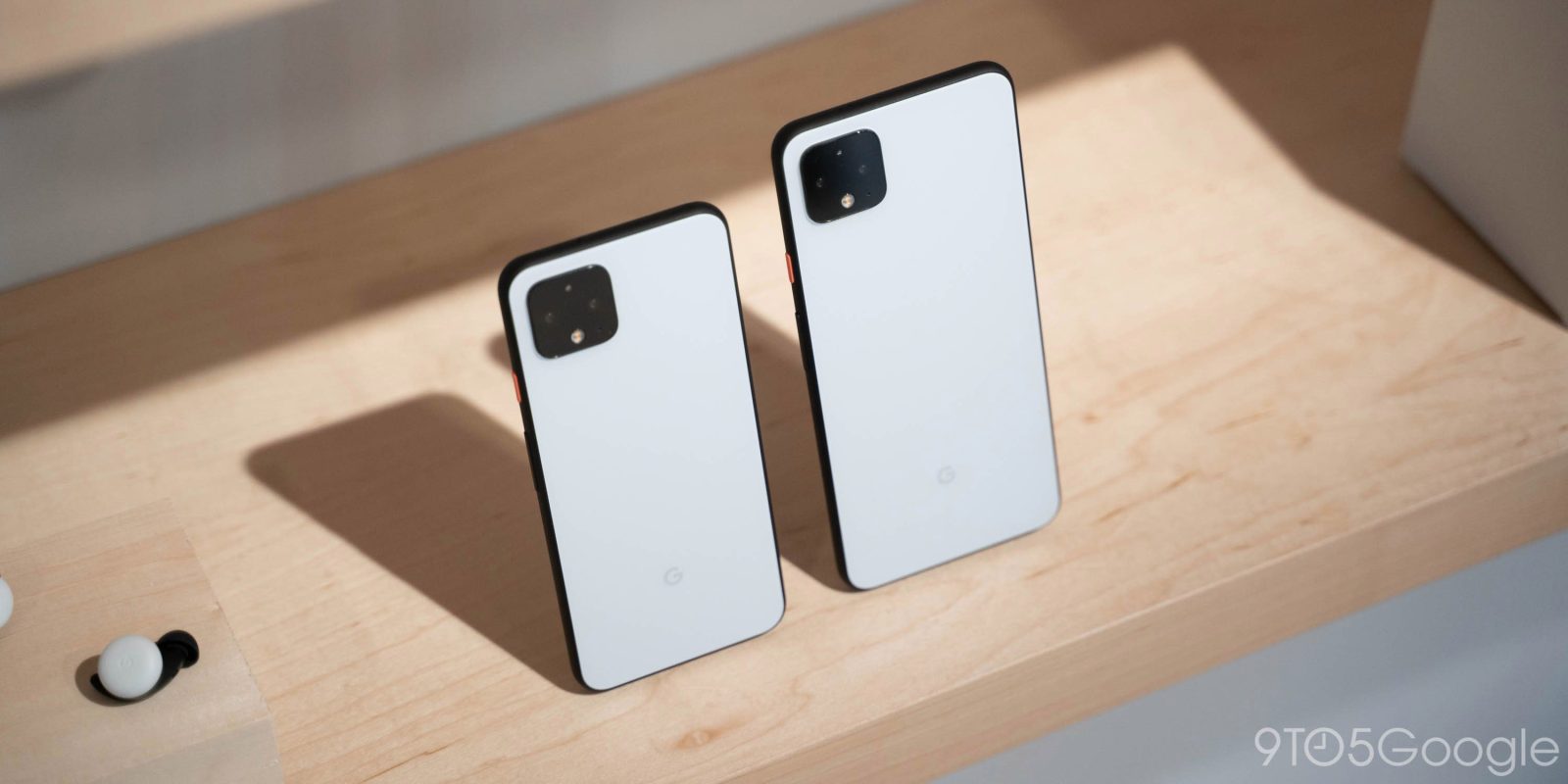 Last December, Google introduced the inaugural “Feature Drop” to make its phones “more helpful.” The second Pixel Feature Drop — which we’ve been expecting — coincides with the March security patch, and sees some hotly-awaited features like Cards & Passes, more Motion Sense gestures, and a slew of other fixes.

Exclusive to the Pixel 4 and Pixel 4 XL is a new Motion Sense gesture to play or pause music by “tapping the air above the phone.” First introduced with the Android 11 Developer Preview, users now have a second action beyond swiping left/right. In terms of music playback, this increases the usability of the Soli-powered capability by making possible a very frequent action.

Another Pixel 4 exclusive sees long pressing on the Pixel Launcher provide “more and faster help from your apps.” Adaptive Brightness can now temporarily increase how bright the screen is when you’re in direct sunlight. The Personal Safety app’s car crash detection is now available for Australia (000) and the UK (999).

Lastly, the front-facing camera on the Pixel 4 can create images with depth to improve Portrait Blur and Color Pop in Google Photos.

As we spotted earlier this morning, Rules are now officially rolling out to let users set custom macros based on Wi-Fi network or physical location. For example, you can your ringtone automatically silence itself or Do Not Disturb turn on. 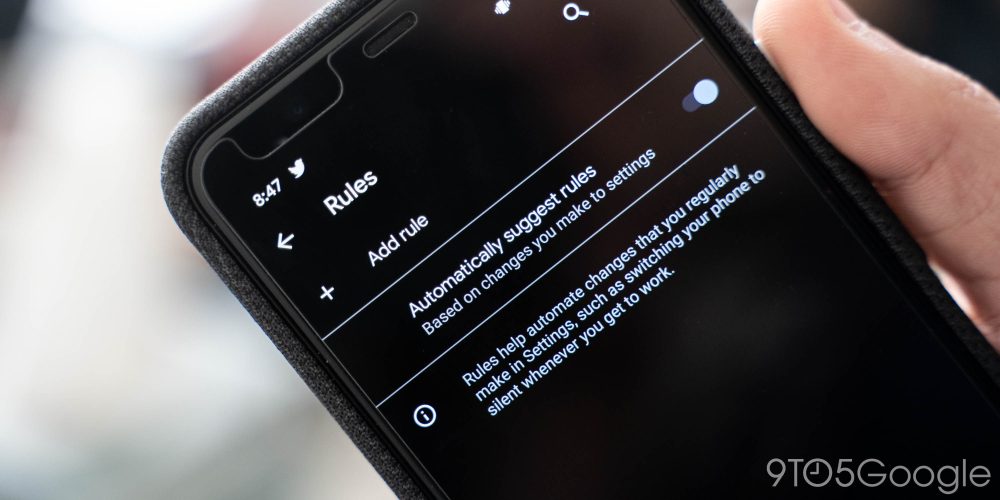 As a result of the top of the screen now being occupied, Google has moved Emergency, Screenshot, Restart, and Power off to the bottom of the screen. The tray adapts if you have Lockdown and Bug Report shortcuts. Those that find this new placement harder to reach can disable it by searching for “Cards & Passes” in settings.

It will be available in the US, UK, Canada, Australia, France, Germany, Spain, Italy, Ireland, Taiwan, and Singapore.

Another feature that was first introduced in the Developer Preview is Dark Mode scheduling. This straightforward capability allows you to set when your phone transitions from light to dark based on sunset/sunrise. 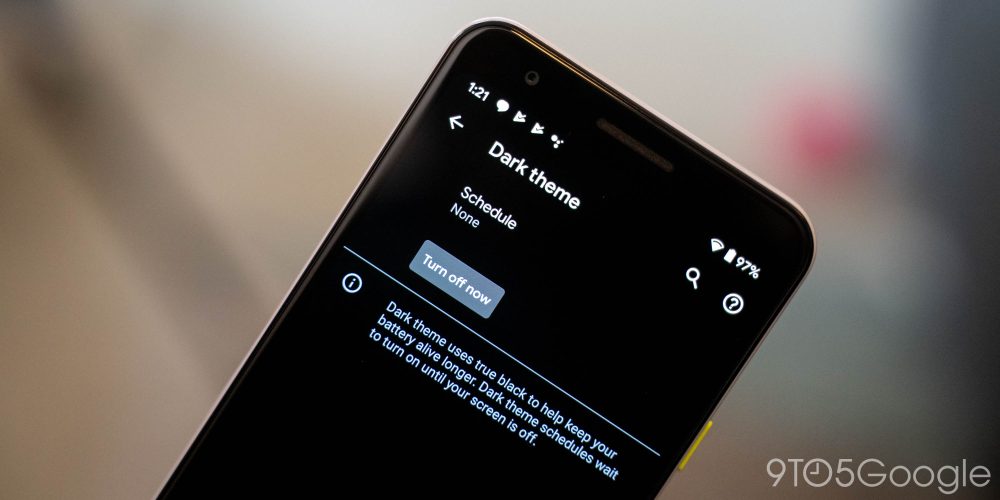 March’s Pixel Feature Drop adds 169 new emoji for a wider variety of gender and skin tones, as well as  more couple combinations as part of Emoji 12.1.