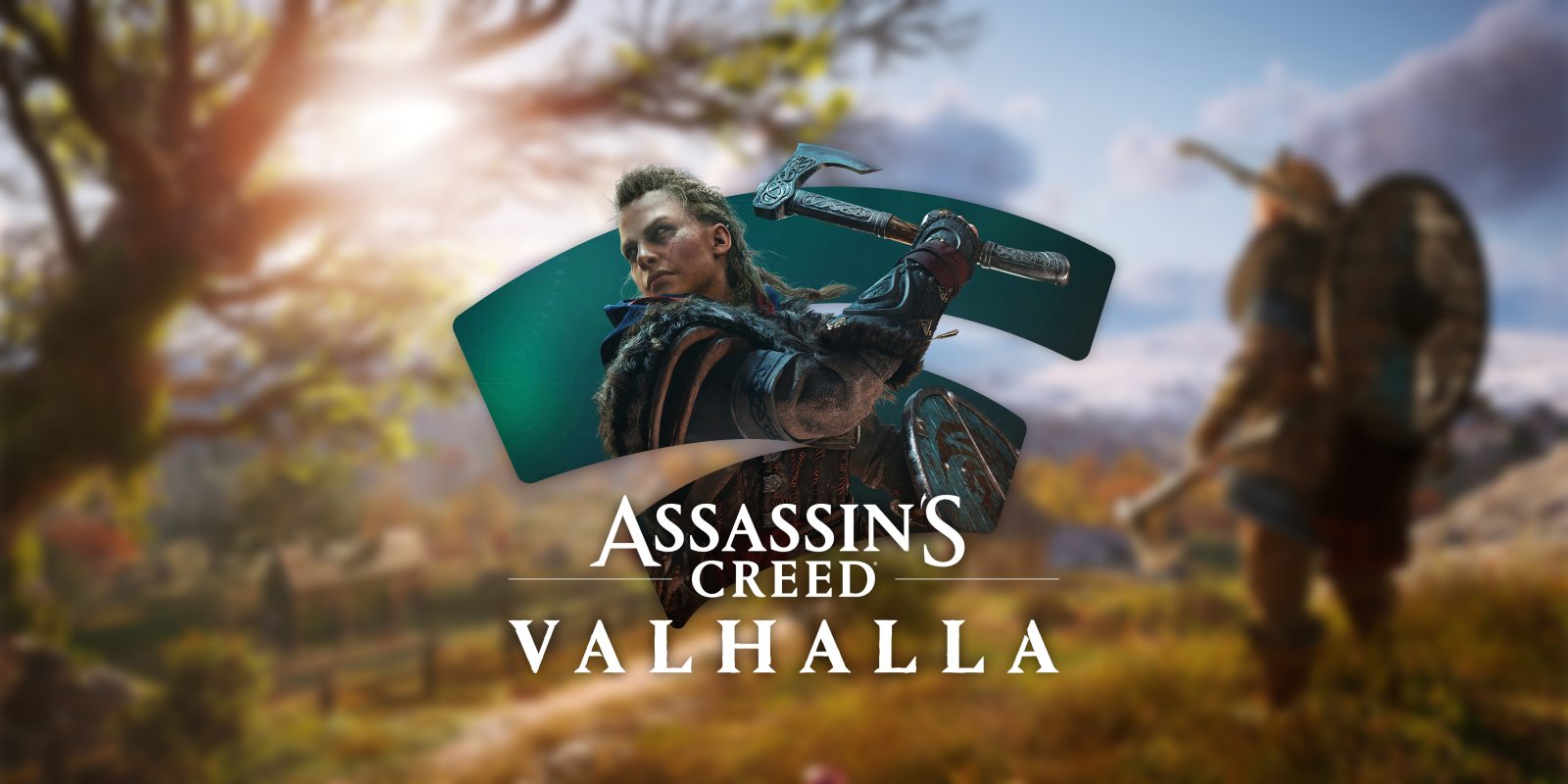 Google had a handful of big reveals for its one-year anniversary, and now the company is also doing a giveaway. The latest Stadia Sweepstakes is giving away Assassin’s Creed Valhalla and Pac-Man Mega Tunnel Battle for free.

Through its Twitter account, Google is doing a second free code giveaway for Stadia players. This time around, the company is giving away two different titles for free on Stadia — Ubisoft’s Assassin’s Creed Valhalla and the just-released exclusive Pac-Man Mega Tunnel Battle.

Users can enter on Twitter simply by following the @GoogleStadia account and tweeting “#StadiaSweepstakes.” The contest is available to everyone in the United States as long as they’re 18 years or older and have a public Twitter account. Entries need to be in by 11/19 at 11:59 p.m. PT. At that point, Google will pick and contact five winners who will get codes for both games free of charge.

Five (5) prizes will be awarded:

Each winner will receive one (1) digital code for each of the following: