How to enable split-screen multitasking in Android 11 [Video] 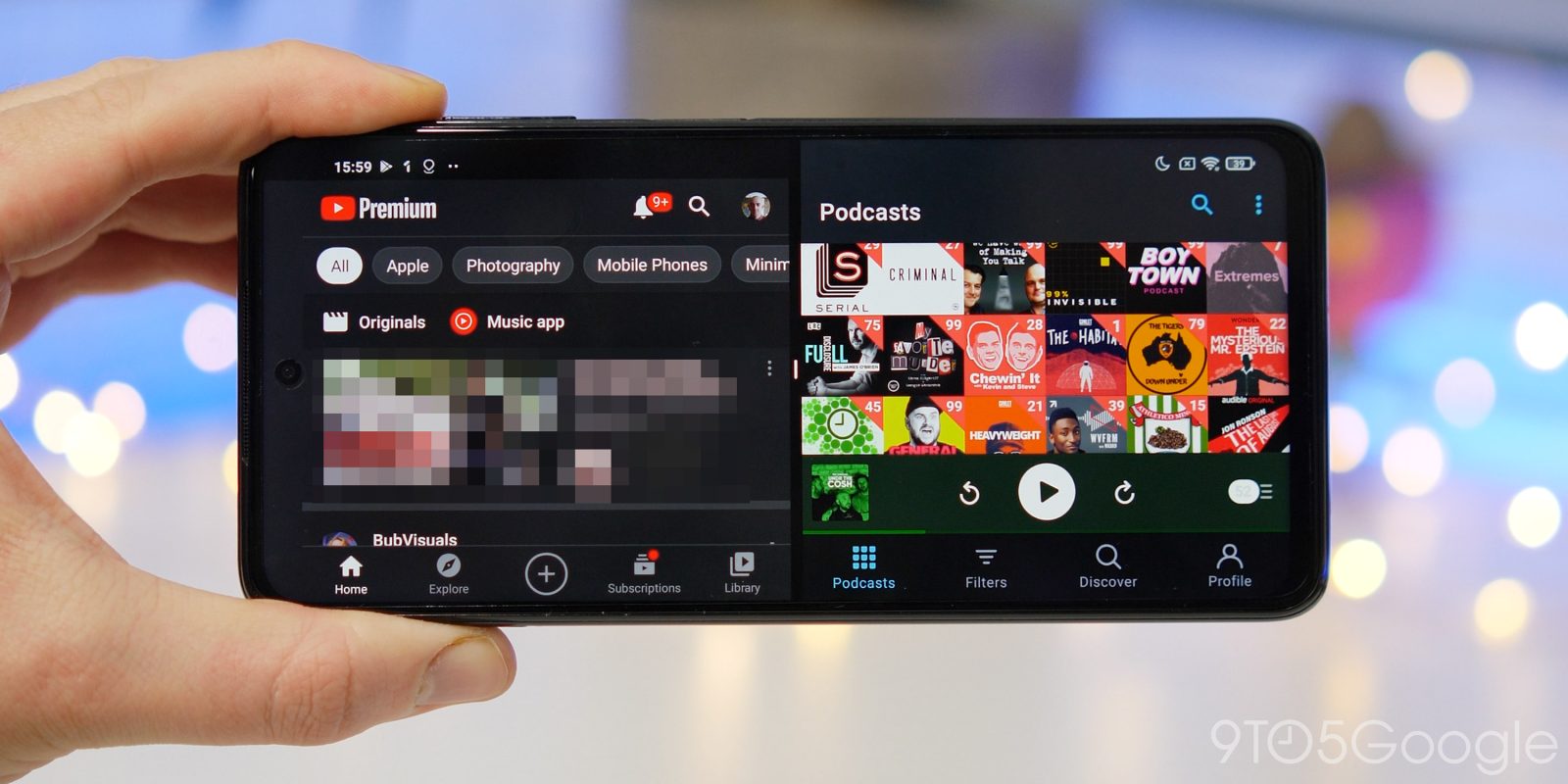 If you have a large display on your smartphone, did you know you can enter split-screen for most of your apps and even some games? The split-screen process changed with Android Pie and has remained the same through to Android 11 now that gestures are the main UI input method.

When the feature was first introduced back in older versions of Android, the method was relatively simple thanks to the three-button navigation method. As OEMS and Android has moved on from this navigation method towards gestures, there have been several core changes that — annoyingly — make entering split-screen when running Android 11 a little more cumbersome.

Android Nougat allowed you to simply enter your recent app switcher and drag-and-drop apps to the top and bottom of your display to have them running simultaneously. Since Android Pie, the recent app switcher now uses swipes to dismiss or close any running applications — which is an important reason why this split-screen method has changed since Pie through 10 and now Android 11.

Those with smaller displays might not find this particularly useful; heck, you might not use the feature at all. That said, a prime example where split-screen apps are useful maybe if you want to watch a video and browse the web simultaneously. Split-screen in Android is actually a really great way to properly multitask on your smartphone, especially if you have a big phone like the Galaxy Note 20 Ultra, for example.

In Android 11 and some third-party skins running Android Pie, you can choose your navigation method. Luckily, the process is the same no matter which method you prefer using.

How to enter split-screen on Android 11

It’s worth noting that you can actually resize each portion when running apps in split-screen on Android Pie, Android 10, or Android 11. This will only work when viewing applications in portrait rather than landscape, though. Some apps may also not allow you to put them into split-screen — such as Pokemon Go and many other games. You may see a black or blank screen in a portion of your display if an app does not support split-screen mode on Android 11.

How to exit split-screen on Android 11

How to resize apps when in split-screen view