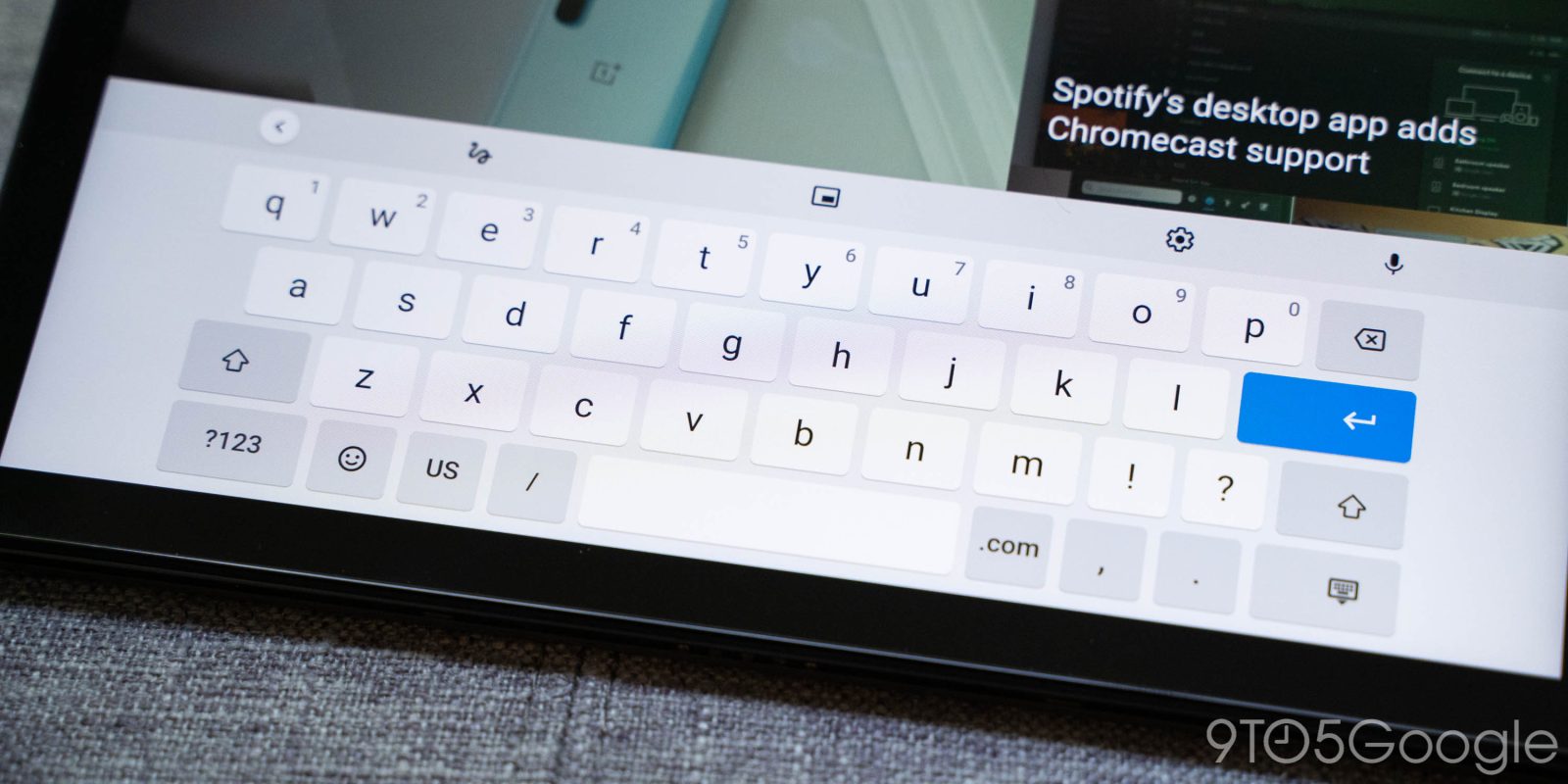 Chrome OS tablets aren’t everywhere, but the platform has been preparing for them for quite some time. In one of its latest updates, Google has added a new “Bordered Key” style to the on-screen keyboard in Chrome OS to give it a better style.

The on-screen keyboard for Chrome OS is mostly used by tablets and, occasionally, by those using 2-in-1 machines as well. The keyboard has been long modeled after Gboard, but lacked many of the features of that popular smartphone keyboard.

As highlighted by Chrome Story, there’s a flag hidden in recent Chrome OS updates — at least as far back at v81 — which lets users switch to a “bordered key” design. This is just a cosmetic change, but it does look great on Chrome OS tablets especially.

To switch from the default Chrome OS keyboard design to this new one, you’ll need to first head to chrome://flags. From there, search for “bordered.” The only option visible should be “Virtual Keyboard Bordered Key.” Simply switch that to “enabled” and then reboot your machine.

After a quick reboot, you should see the new bordered key design. Spacing is the same, but visually this is a better design for the size of Chrome OS tablets and 2-in-1’s.